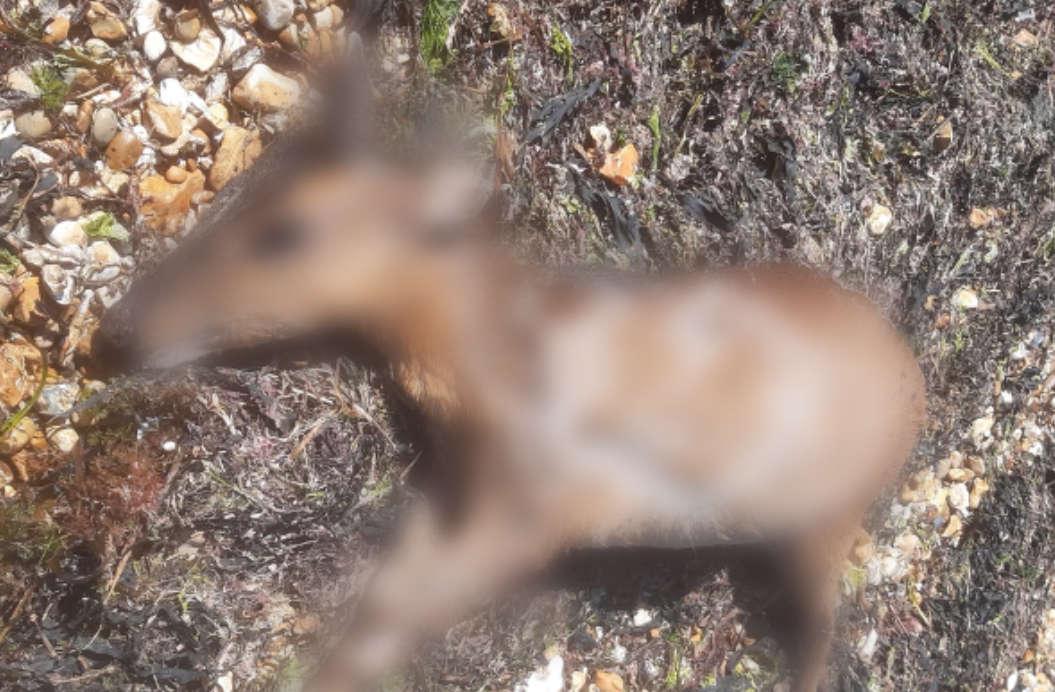 A pair of 'rare' deer have been found dead on an Isle of Wight beach.

It's suspected the two Reeves Muntjac drowned after attempting to make the 1.5 mile swim from the mainland to Fort Victoria.

The Isle of Wight Reptilarium said finding the deer is a 'bizarre, rare occurrence' because, although there have been sightings on the Island, they're not known to be here in great numbers.

The deer, one of which was male and the other female, were found washed up by a local dog walker.

Posting on Facebook, the Reptilarium said there could be two explanations as to why the mammals died:

"Only a few weeks ago we saw a photograph of another deer swimming over to the beach here at Fort Victoria, we assumed that one made landfall and dispersed but it looked bigger than a muntjac.

"The stretch of sea between Fort Victoria and the Mainland is only 1.5 miles and the deer must think its a river and see the trees the other side and believe they can make a swim for it.

"The other scenario is for some reason these two found themselves in the water the other side, drowned and the tide carried them. Given the evidence for deer swimming over we think the first scenario is the most likely."

The Reeves Muntjac is a dwarf species of deer native to China. They were first introduced in the UK in the 19th century but are now labelled an invasive species. 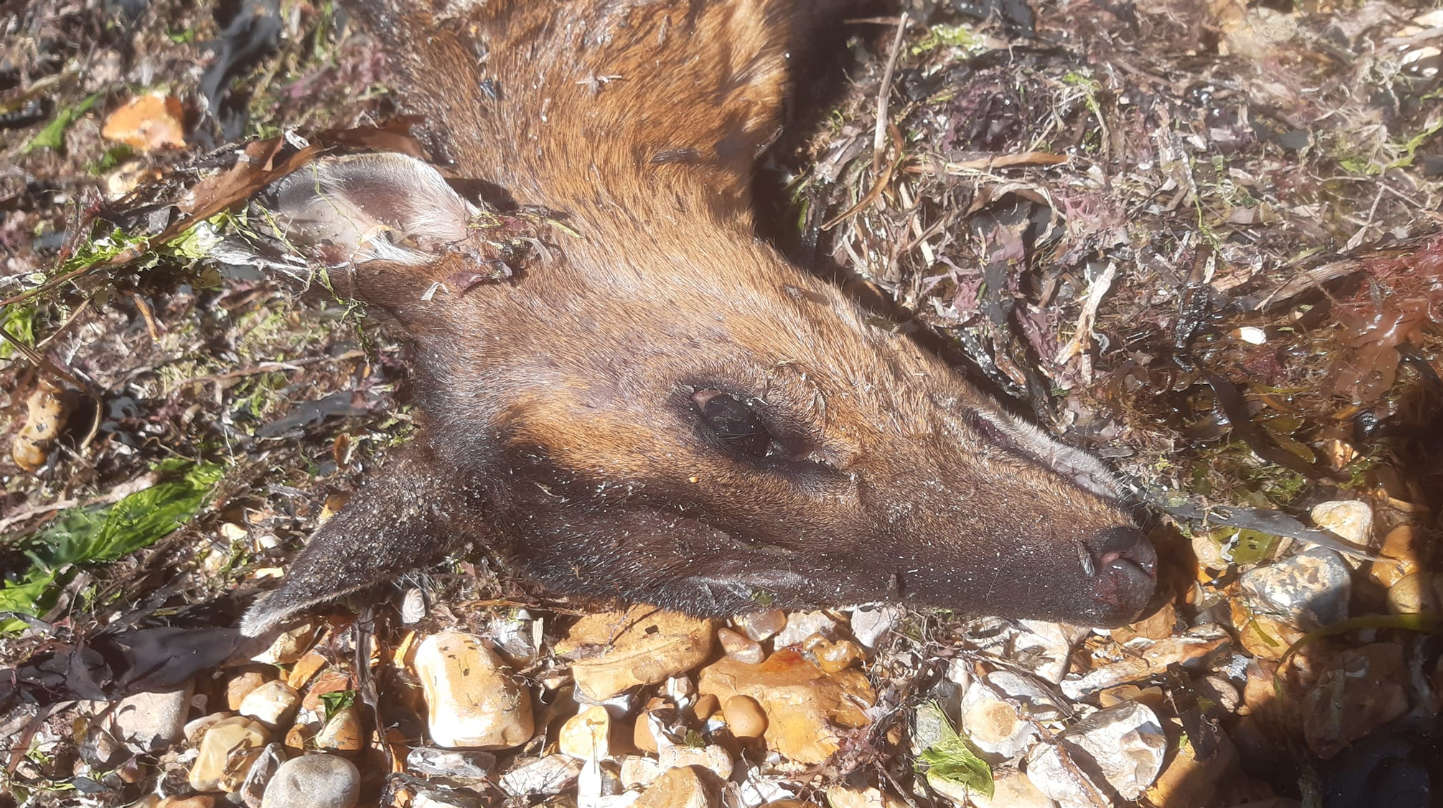 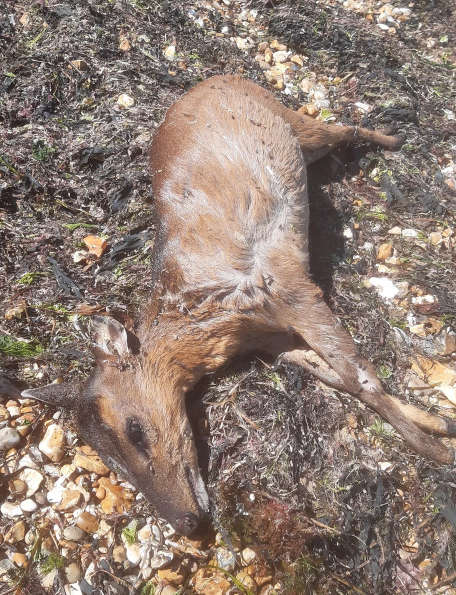 Sightings of wildlife can be recorded, here.