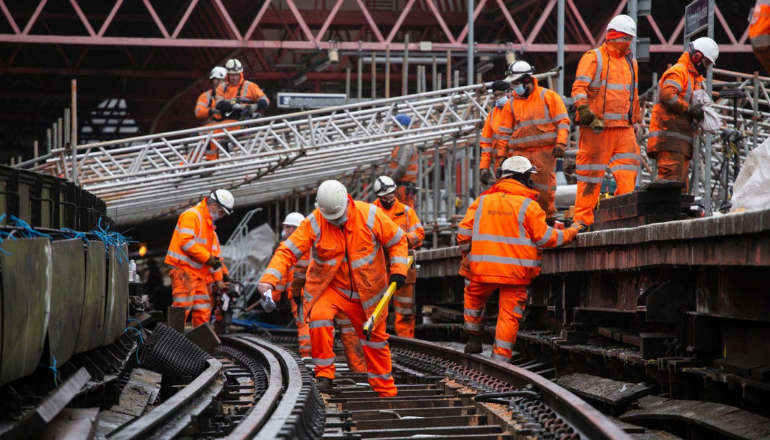 Islanders commuting through Portsmouth by train will face eight days of disruption from this Saturday (15 January).

Network Rail engineers will start work on Portsmouth's landmark Landport viaduct this weekend, meaning no trains to Portsmouth Harbour station for more than a week.

The 1876-built metal viaduct, which supports two platforms at Portsmouth & Southsea station, had ten of its seventeen spans strengthened in January 2021.

“Our long-term project to strengthen the viaduct at Portsmouth Southsea station is almost complete and this last eight-day closure will allow our engineers to improve the structure’s steelwork and keep trains running through to Portsmouth Harbour for years to come."

With the viaduct fully strengthened, trains will be able to continue running at full line speed through Portsmouth & Southsea, keeping services on time.