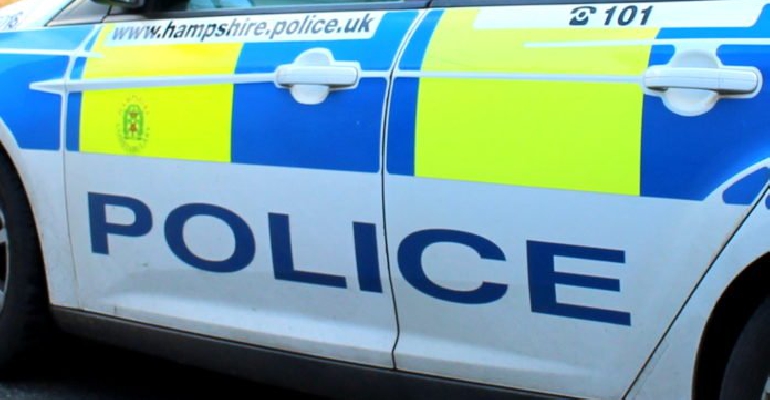 A suspected burglary in the Sandford area early this morning (Tuesday) has led to the arrest of a Niton man.

Police were contacted yesterday evening (Monday) with reports of suspicious activity at an address along Shanklin Road, Sandford.

A 45-year-old man from Niton was arrested inside the property shortly after midnight on suspicion of burglary.

The man remains in custody at this time.