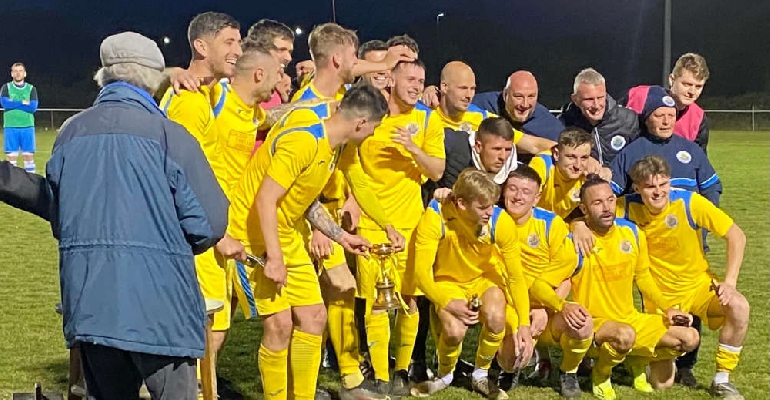 Newport came from behind to claim the Isle of Wight Gold Cup for a record 41st time last night.

As the old cliché goes, it was a game of two halves as the two teams battled to take home the coveted cup.

Cowes Sports found themselves 1-0 up at the break after Scott Sampson converted into his own net.

Posted by Cowes Sports FC The Yachtsmen on Tuesday, May 10, 2022

But the Port came out fighting after half-time.

Reacting to the result, a spokesperson for Newport FC said:

"Respect to our opponents, what a display of football for our Island we’ve put on tonight….

"But for every person associated with our club; player, management team, volunteer, fan. What a way to end our season. We are all so proud of you and what we’ve achieved. You are heroes to us and always will be."