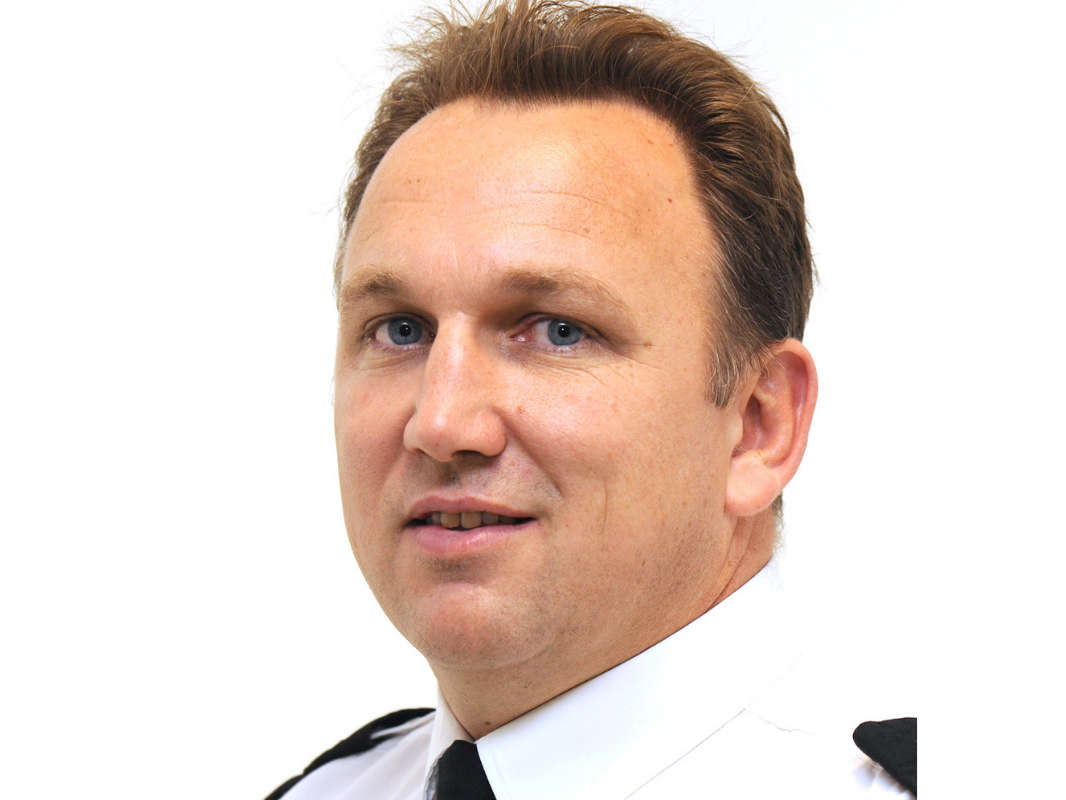 The Isle of Wight has a new District Commander for policing.

Superintendent Jim Pegler has taken over the role from Superintendent Sarah Jackson, who has left for a job with the College of Policing.

Supt Pegler is an experienced police officer who began his career with City of London Police in 1995, before transferring to Hampshire Constabulary.

With his recent appointment to the Isle of Wight, he will bring a wealth of knowledge, enthusiasm and expertise, having held a number of senior positions within the Constabulary including Head of Armed Policing, Head of Custody and most recently Head of Response and Patrol.

In addition, he has previously worked as a District Commander for the Fareham, Gosport and Portsmouth areas respectively.

“I feel very privileged to lead the police service on the Isle of Wight, which is such a unique community and a fantastic place to live and work. I will be focused on ensuring that officers and staff are delivering the best possible service to witnesses and victims as well as working hard to prevent and detect crime.

“Crimes in any community are generally committed by a tiny minority of individuals that have a disproportionate impact on others. I’m determined to identify the people responsible, and will commit to stopping their criminal activity by proactively investigating and prosecuting offences, as well as exploring appropriate diversionary opportunities, particularly for younger people.”

Speaking of the policing priorities for the Island, Supt Pegler added:

“Preventing, reducing and tackling perpetrators of domestic abuse is a continuing priority for us, alongside the disruption of Class A drugs supply on the Isle of Wight.

“I am told of the excellent proactive work that has been carried out previously in terms of local teams conducting warrants, arresting drug suppliers and gathering intelligence from our communities under the leadership of former District Commander Superintendent Sarah Jackson.

“I want to thank Supt Jackson for her service to Island policing over the years, and I am thrilled to follow in her footsteps by continuing to serve the communities here.

“I know the service on the Isle of Wight is delivered by people who are dedicated to making the Island a safer place for everyone, and I am keen to find out more about the great work that officers and staff do every day to protect the public.

“Policing can only work when the community and partners pull together with shared objectives and I very much look forward to meeting and working with partners, volunteers and members of the public to keep our communities safe.”