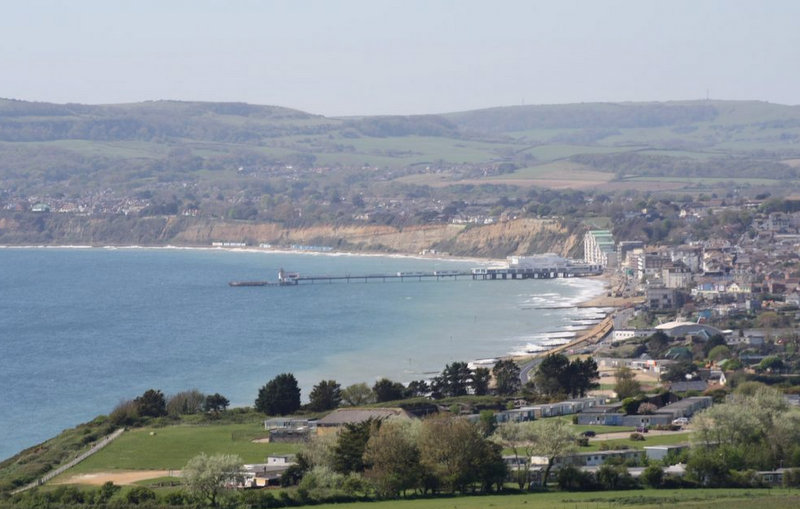 Plans for a dinosaur theme park in Sandown may now by history but ambitions for a Biosphere in the Bay project have been announced by the Isle of Wight Council.

Following the news that plans for a theme park on the seafront were halted, concerns had been raised about Culver Parade’s future and the lack of investment in Sandown.

Talks between the Isle of Wight Council and German theme park operators Dinosauria had been underway for a couple of years before it was decided the site would be too small for what was hoped to be built there.

The theme park had been branded a £33 million ‘Disneyland-like’ investment by the previous Conservative administration.

The new Alliance administration, however, ruled out Culver Parade for the theme park but has said other sites, including ones in the Bay area, are being considered to keep the investment on the Island.

That decision, however, was criticised by local councillor Ian Ward who said the significant regeneration needed for Sandown should be a priority for the council.

Cllr Ward also said it would be irresponsible of the council to remove the investment in the area unless they knew what was going to happen to Culver Parade and Dinosaur Isle.

Speaking at the council’s neighbourhoods and regeneration scrutiny committee last night (Thursday), Cllr Ward said there were a lot of rumours going around the town and asked to know who the authority was talking to about other alternative attractions.

Cllr Jonathan Bacon, cabinet member for the environment and heritage, said they were looking at a project called ‘Biosphere in the Bay’, which had initially been suggested in 2020 but due to Covid had been paused.

With the project now being relaunched, Cllr Bacon said:

“The vision for the Biosphere in the Bay project includes making the Culver Parade area more attractive to visitors interested in the area’s unique landscape, wildlife and history; attracting a greater share of the increasing eco-tourism sector.”

The ‘massive project’ will stretch from Culver Down to Ventnor.

Talking about the Dinosauria investment, Cllr Bacon said the potential scale and importance of the attraction would benefit the whole Island so it was not appropriate to risk losing it by concentrating on a specific area where it would not fit.