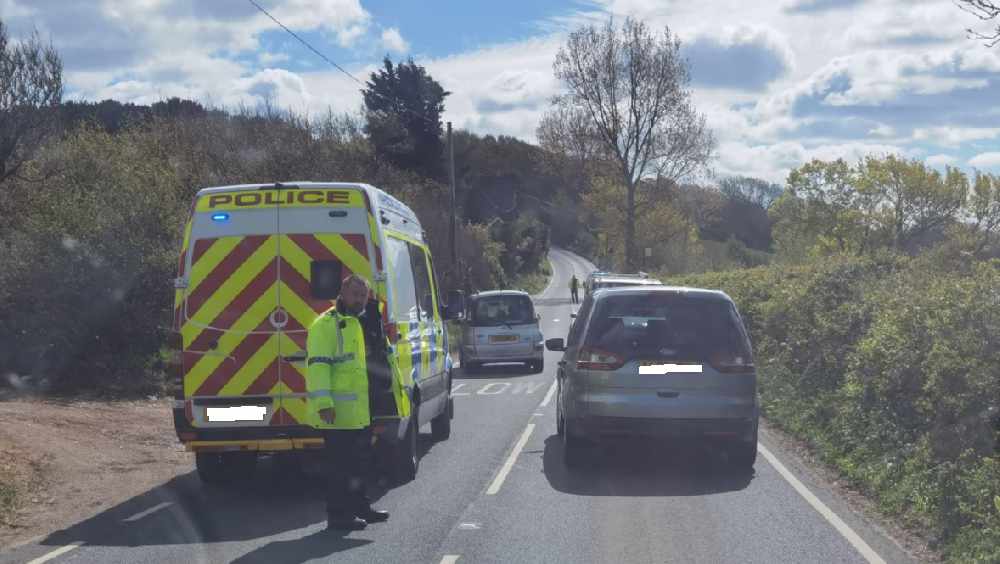 A multi-car collision in Newport has shut Long Lane this morning (Tuesday).

Isle of Wight Radio listeners say several vehicles are involved in the incident, near the Staplers Road roundabout.

Hampshire Constabulary is expected to provide a comment later.

'We were called at 10.42am today to a report of a collision involving five vehicles on Long Lane.'

No injuries were reported and the road is now clear.