Motorcyclist Injured In Crash Near Freshwater 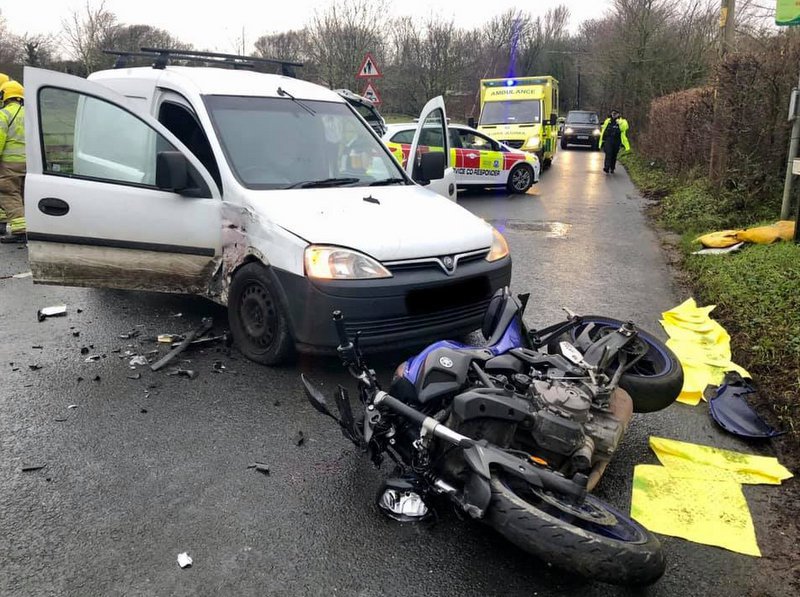 A motorcyclist has been injured in a crash near Freshwater this morning (Wednesday).

Police, the ambulance service and firefighters from freshwater were called to Pixley Hill around 8.30am, to reports of a collision between a van and a motorcyclist. 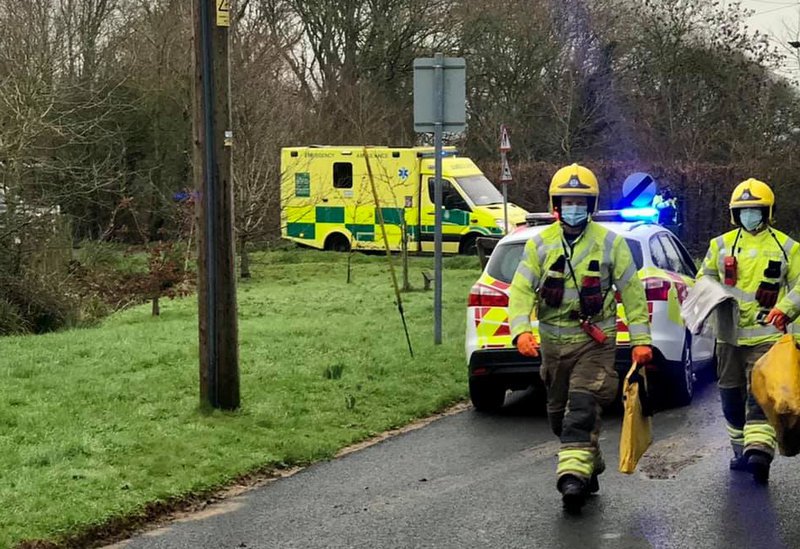 Freshwater Fire's Co-Responder was first on the scene, followed by an ambulance which provided care for the male rider.

Firefighters made the area safe and dealt with a fuel leak.

The road has reopened.

Freshwater fire crew were called to a motorcycle vs van RTC this morning. Freshwater’s Co-Responder provided the first...

Posted by Friends of Freshwater Fire Station on Wednesday, January 13, 2021