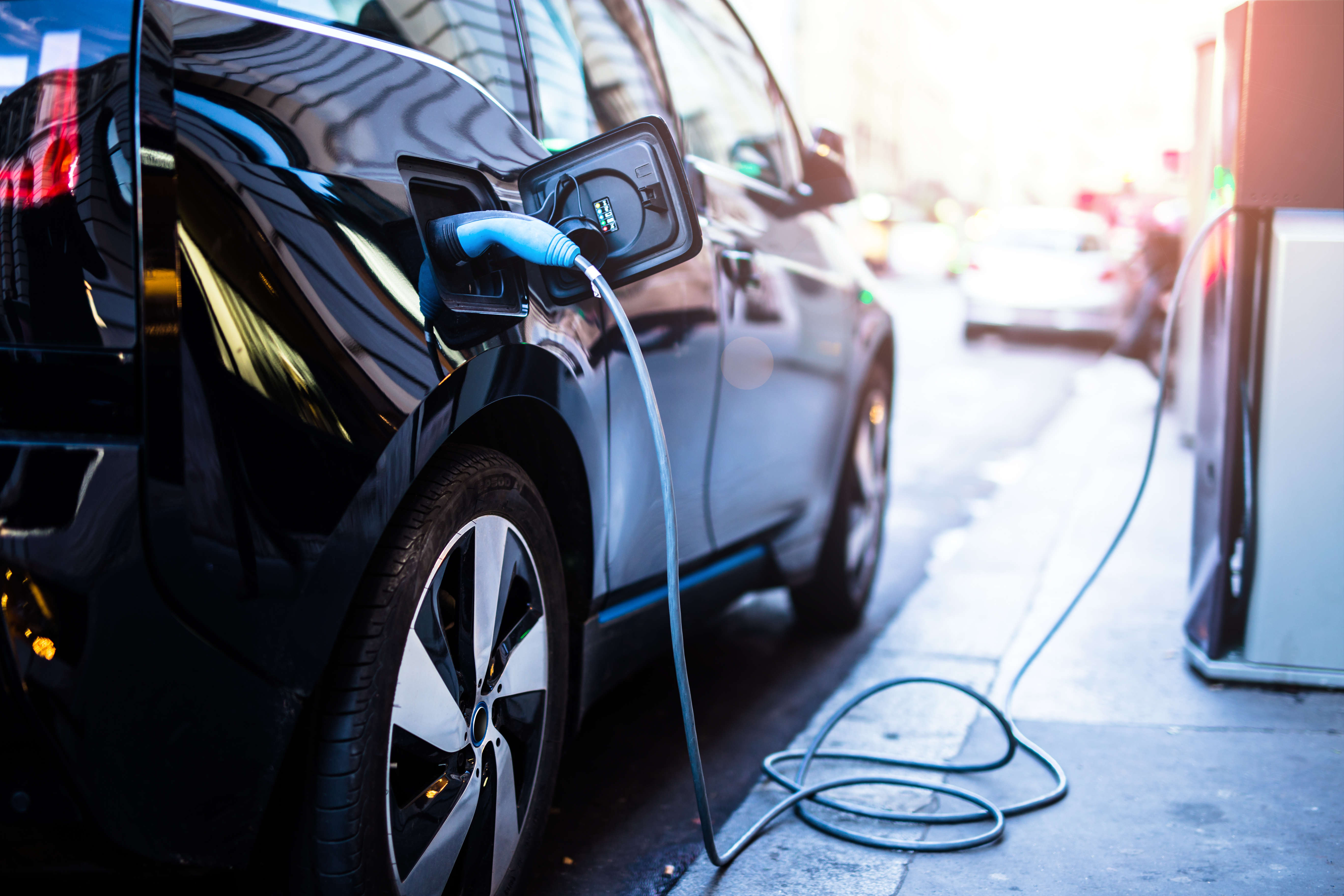 The Isle of Wight Council is looking to install further electric vehicle charging points (EVCPs) in some of its car parks after backlash from Islanders.

Plans have been put forward for 15 points at nine locations across the Island.

It follows a rise in the number complaints about the lack of public EVCPs on the Island.

The local authority says the situation is made "considerably worse by the unreliability" of the charge points that have been in place here since 2013.

The EVCPs would be installed under the Central Southern Region Framework ‘Lease’ option, meaning no council investment is required.

This option would see all capital and operating costs covered by an external supplier. A small share of revenue would be retained by the council (the landowner) in return for making their land available to the supplier.

The council anticipates the points will provide an annual income of approximately £6,500.

The nine sites earmarked for EVCPs are:

As demand for EVCPs grow, the council says it plans to expand the network.

Plans are recommended for approval. If given the go ahead, the charge points should be installed and operational in Summer 2022.