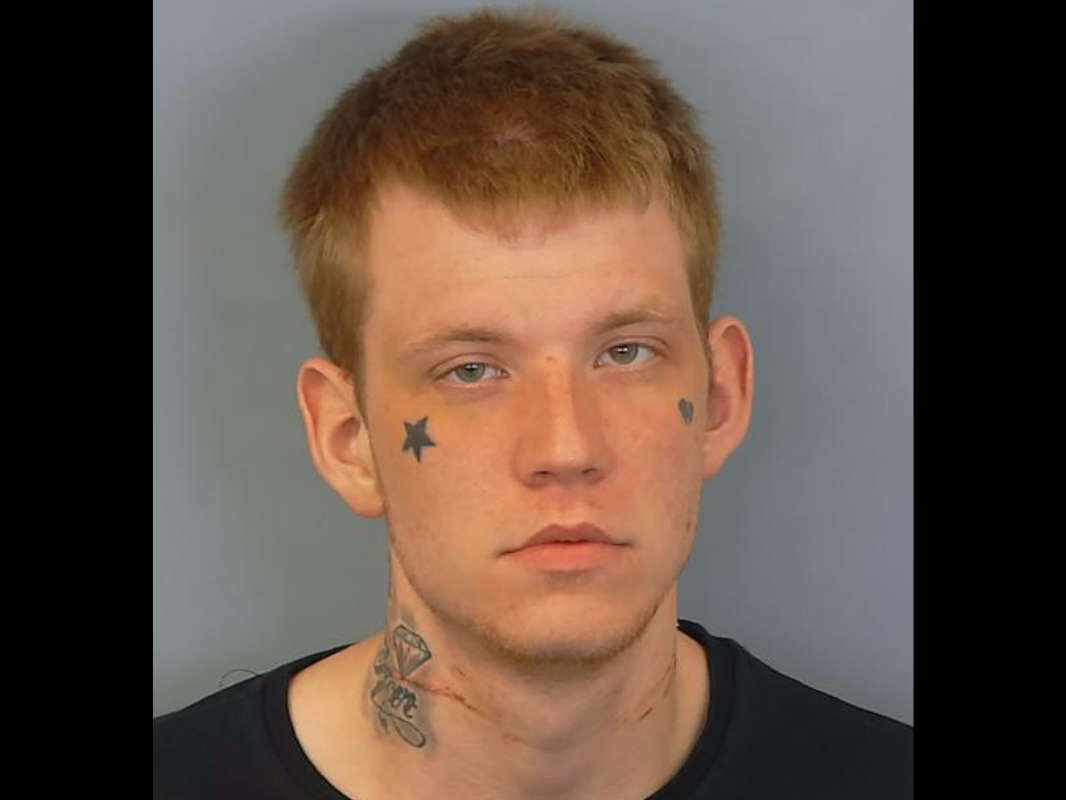 A man who dealt drugs to a 15-year-old boy on the Isle of Wight has been jailed.

Brandon Atkins, 21, has been sentenced to four years.

On 22 June this year, police were called to reports that a teenager had been hospitalised after taking various drugs.

Atkins was arrested on June 30. Examination of mobile phones seized by police indicated he had been supplying illegal substances.

The 21-year-old, of no fixed address, was subsequently charged with offences including being concerned in the supply of Class A and Class B drugs.

Atkins appeared at the same court on Wednesday (1), where he was jailed for four years.

The court heard that Atkins was unemployed and had been dealing to fund his own drug habit.

Recorder Paul Garlick QC accepted that the teenager had been hospitalised after taking Xanax, and not as a result of the drugs supplied by Atkins, but nonetheless made clear that selling drugs to the child was an aggravating factor when passing the four year sentence.

“Drug dealing causes misery to our communities and is often linked to serious harm and the exploitation on children.

“This was a serious case in which Atkins sold drugs to a child. Atkins was swiftly brought before the courts and I am pleased that he has now been given a prison sentence for his actions.

“I am very grateful to the East Cowes community who provided us with the invaluable information about issues in their area that assisted us with our investigation into Atkins.

“We encourage anyone who has information about drug dealing to please report this to us. Every small piece of information you provide helps us build up a bigger picture of the problem so we can take action and target the dealers responsible.”

Anyone concerned about drug-related activity in their local area should contact police on 101 or make a report 100% anonymously to the independent charity Crimestoppers on 0800 555 111.