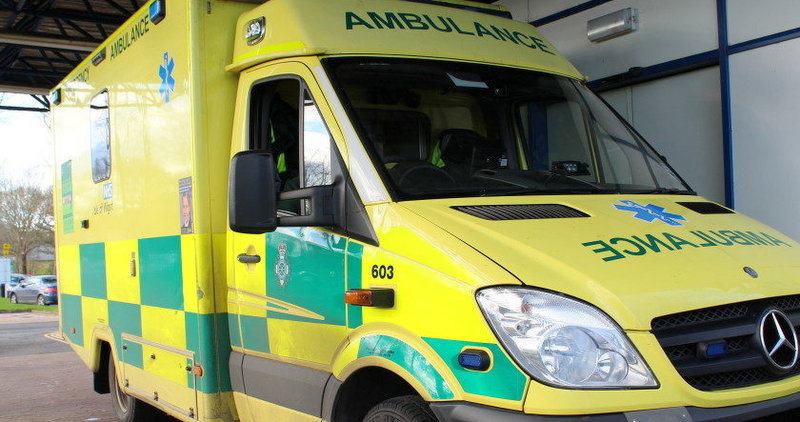 One person has been taken to hospital following a crash in Calbourne.

The incident happened on Middle Road, near Calbourne Mill.

Emergency services including police and the Isle of Wight Ambulance Service were called just after 5.30pm.

A man was taken to hospital with what has been described as “minor injuries”.

Police had shut the road for a time.