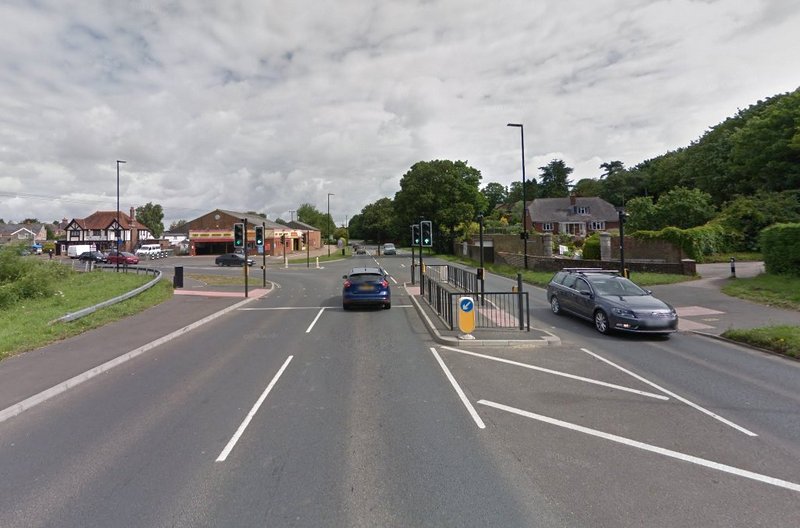 A man is in hospital on the mainland with life threatening injuries after a car crashed into a bollard and two walls in Shide, on the outskirts of Newport.

Police were called to Shide Road, Newport, at 2.23am yesterday morning (Tuesday) after a silver Mercedes A180 was in collision with a bollard and two brick walls. 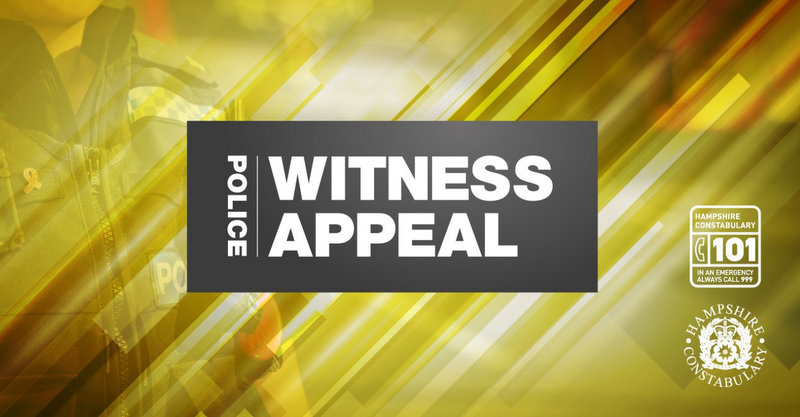 The driver, a 34-year-old man from Newport, has been taken to Southampton General Hospital with life-threatening injuries.

"Officers are investigating the exact cause of the collision, and are keen to speak with anyone who has information.

"Were you in the area at the time? Perhaps you saw the vehicle earlier on, or have dash-cam footage?"