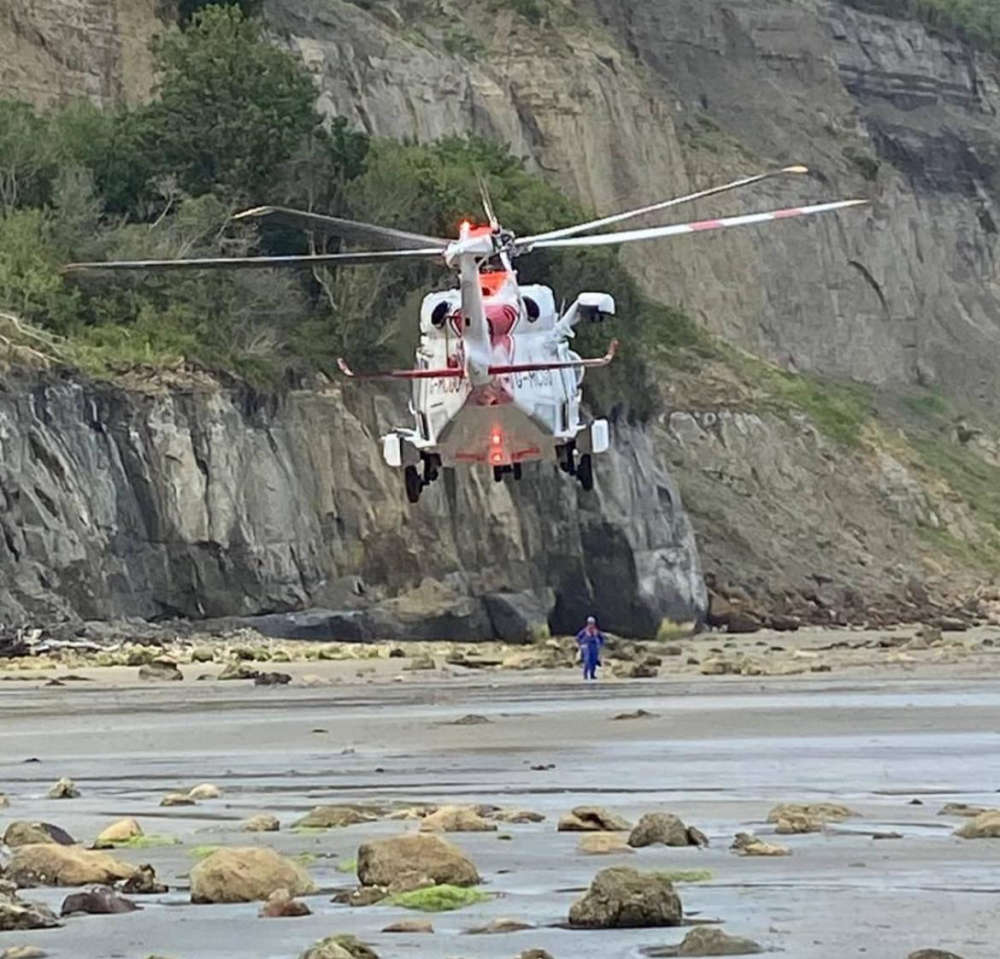 Photo thanks to Bembridge Coastguard.

A man has suffered head injuries in Shanklin this afternoon (Friday).

Isle of Wight Radio understands Ventnor and Bembridge Coastguard called to the incident at Luccombe.

Sandown and Shanklin Independent Lifeboat have been called to the scene and Ambulance teams. 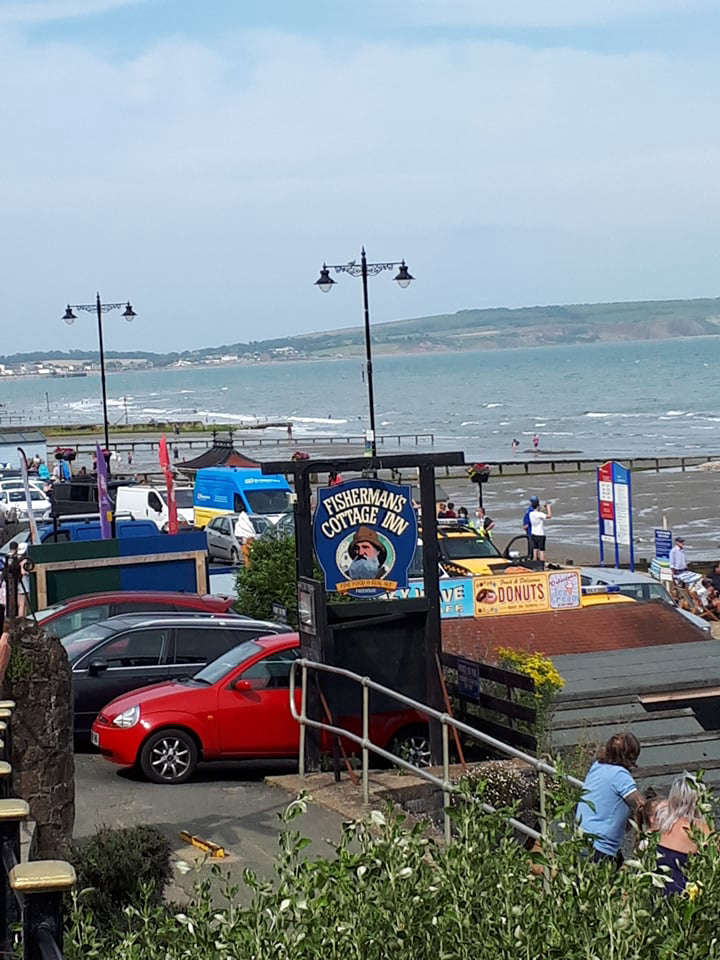 A coastguard helicopter is landing on the beach, Isle of Wight Radio has been told. 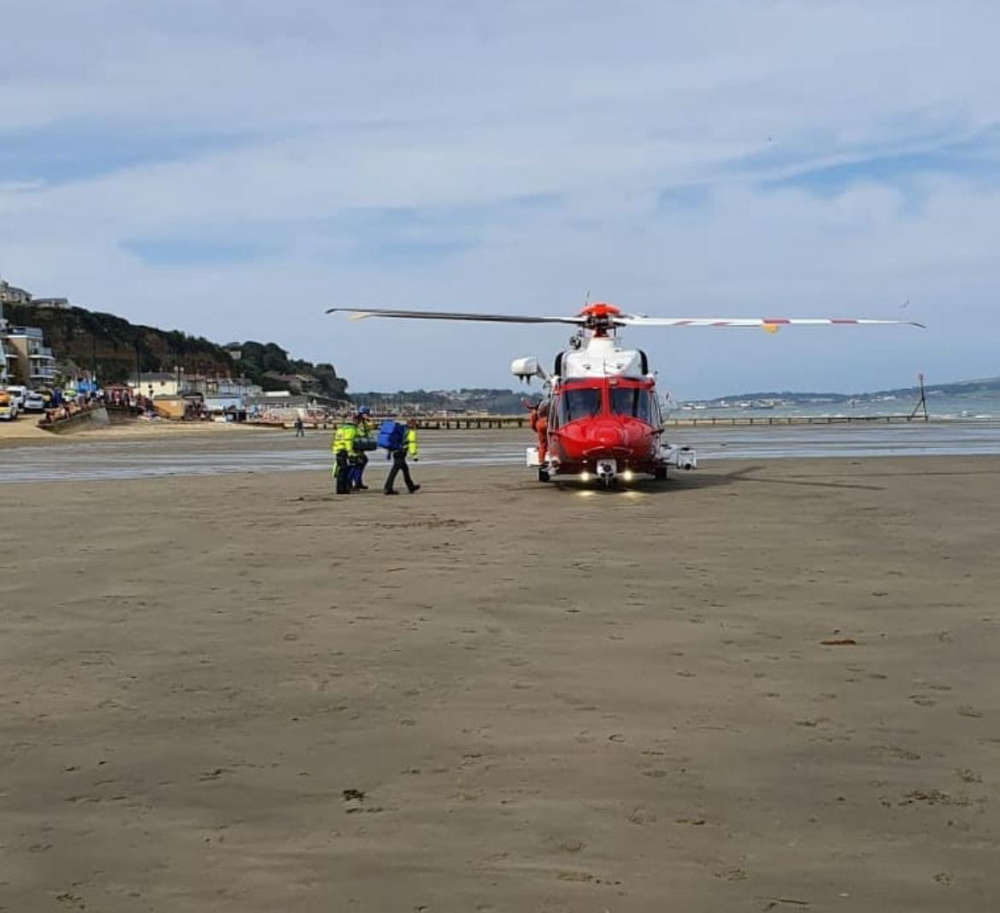 "Shortly after 2pm today (23 July), HM Coastguard received reports of a man falling down a cliff near Luccombe beach. Ventnor and Bembridge coastguard rescue teams have been sent, alongside the search and rescue helicopter from Lee-on-Solent, the Sandown & Shanklin Independent Lifeboat and the Isle of Wight Ambulance Service." 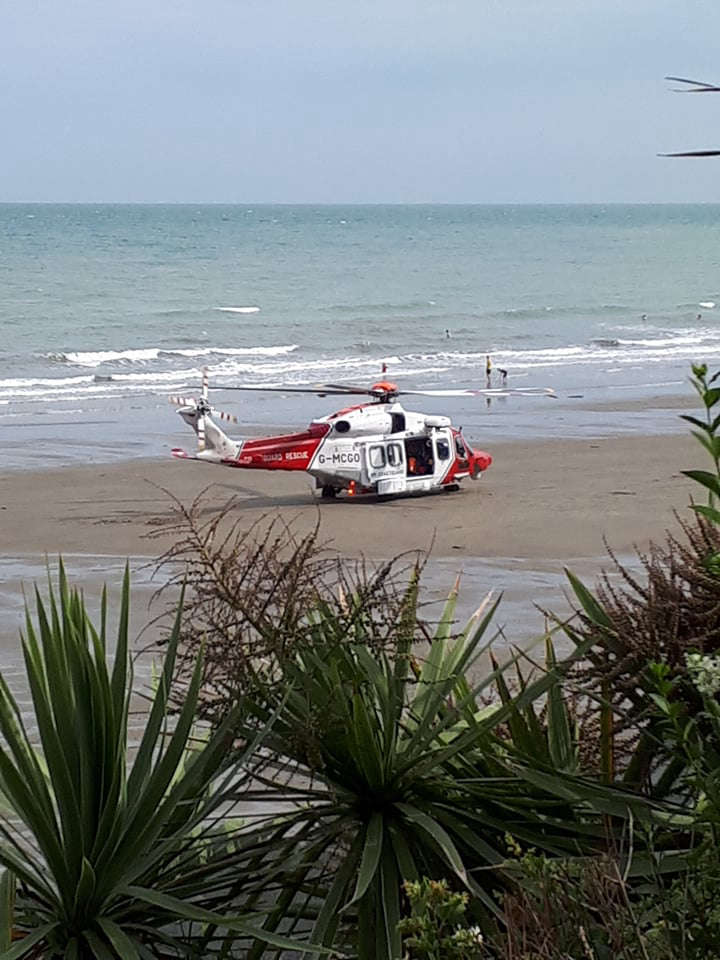 Police are asking drone users to "interfering" with the rescue operation.

**UPDATE** Just as an update guys, the operation has concluded and the casualty has been airlifted to Southampton...

The man has been airlifted to Southampton General Hospital, Isle of Wight Radio has been told.

Emergency crews are now standing down from the incident. 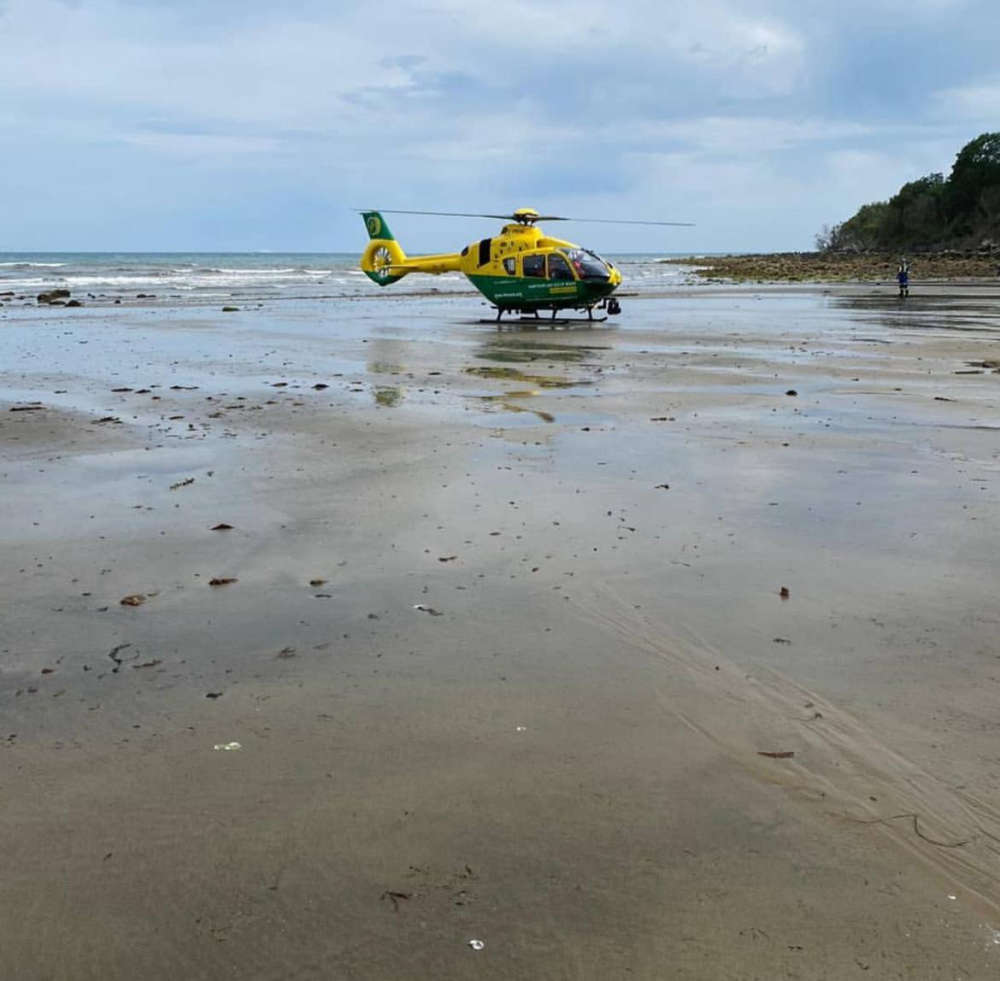