Man Jailed For Supplying Drugs To Isle Of Wight 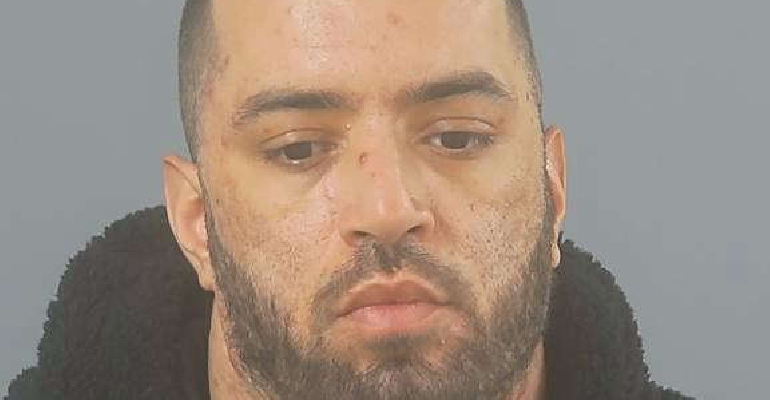 A man involved in a drugs supply operation between Surrey and the Isle of Wight has been jailed for more than five years.

Hampshire Constabulary investigated 38-year-old Kieran Rainford’s involvement in the supply of heroin and cocaine from November 19, 2019 up to February 15, 2021, when Rainford was arrested in the Fareham area.

Shortly after, he was charged with two counts of being concerned in the supply of Class A drugs.

Rainford, of Cressall Close in Leatherhead, Surrey, initially denied the offences, but admitted these at Southampton Crown Court on Wednesday 24 November 2021.

Phone data obtained by the police investigation revealed Rainford was in charge of five phones which he used to send out marketing messages to drug users on the Island, in addition to his own personal phone.

Following a lengthy investigation and careful analysis of phone data, officers were able to link Rainford to the ‘Mikey’ County Lines drug network.

“Investigations of this nature are always lengthy and complex, but we were able to identify that drug users on the Isle of Wight were receiving regular contact from a dealer known only as ‘Mikey’.

“The evidence we obtained during the course of our investigation linked Rainford to the Mikey line, and showed he would use as many as five different mobile phone sim cards to try and stay under the radar.

“I am pleased this case has now concluded and Rainford is behind bars for these crimes.”

Tackling County Lines drug supply and the associated harm is a priority for us. We encourage anyone who has information about the supply of drugs in their area to report this to police so we can develop a strong intelligence picture and take action.

You can call us on 101, or submit information via our website: https://www.hampshire.police.uk/ro/report/ocr/af/how-to-report-a-crime/

Alternatively, you can make a report 100% anonymously to the independent charity Crimestoppers on 0800 555 111.