Man Dies After Being Pulled From Sea In Shanklin

A 72-year-old man has died after being pulled from the sea in Shanklin this afternoon (Thursday).

As Isle of Wight Radio previously reported, emergency teams were called to Shanklin Esplanade at around 3.45pm.

Hampshire Constabulary says a man was pulled from the water. It is believed he suffered a medical episode.

Despite the best efforts by the paramedics he was pronounced dead, according to police. 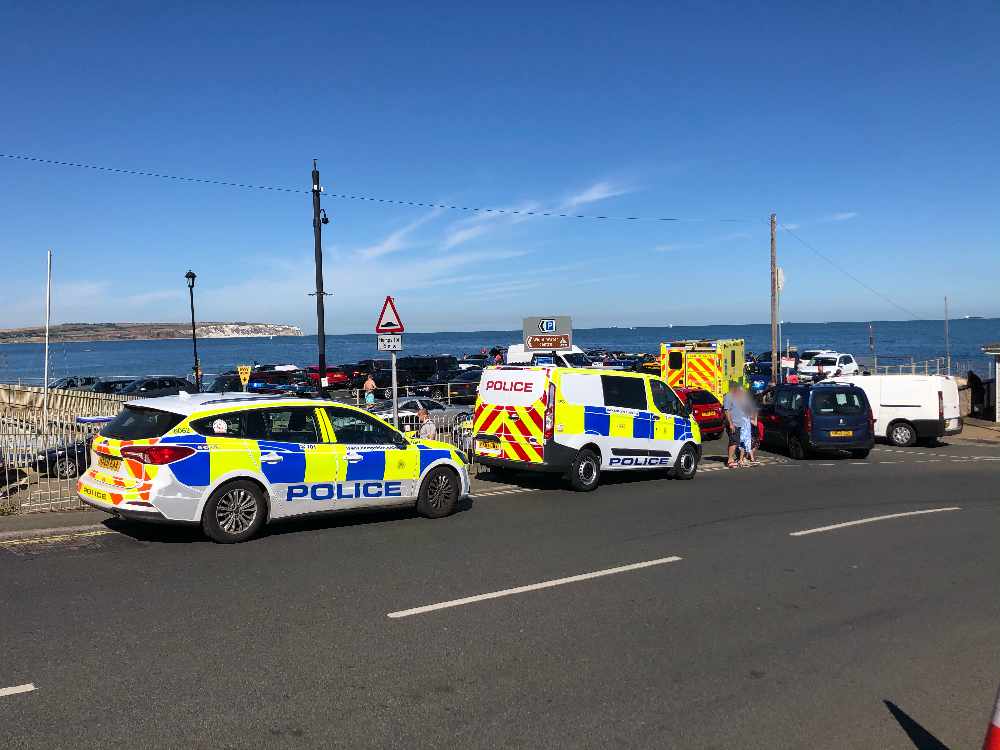 His next of kin have been informed.

This is not being treated as suspicious and a file is being prepared for the coroner.

Beach users were cleared from area while the Hampshire & Isle of Wight Air Ambulance landed.

The coastguard helicopter was also in attendance.