Man Charged With Assaults Against Women On Isle Of Wight 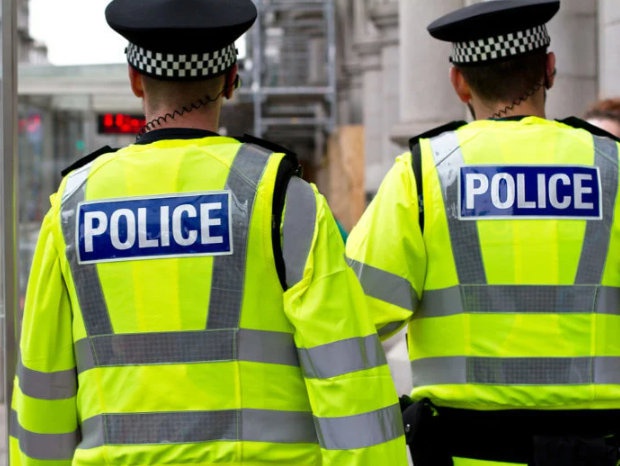 A man has been charged with assaults against three women on the Isle of Wight.

Police say it follows an incident at an address in Carisbrooke Road, Newport, overnight on Christmas Day (December 25) into Boxing Day (December 26).

He was remanded in custody to appear at Portsmouth Magistrates’ Court today (Monday).