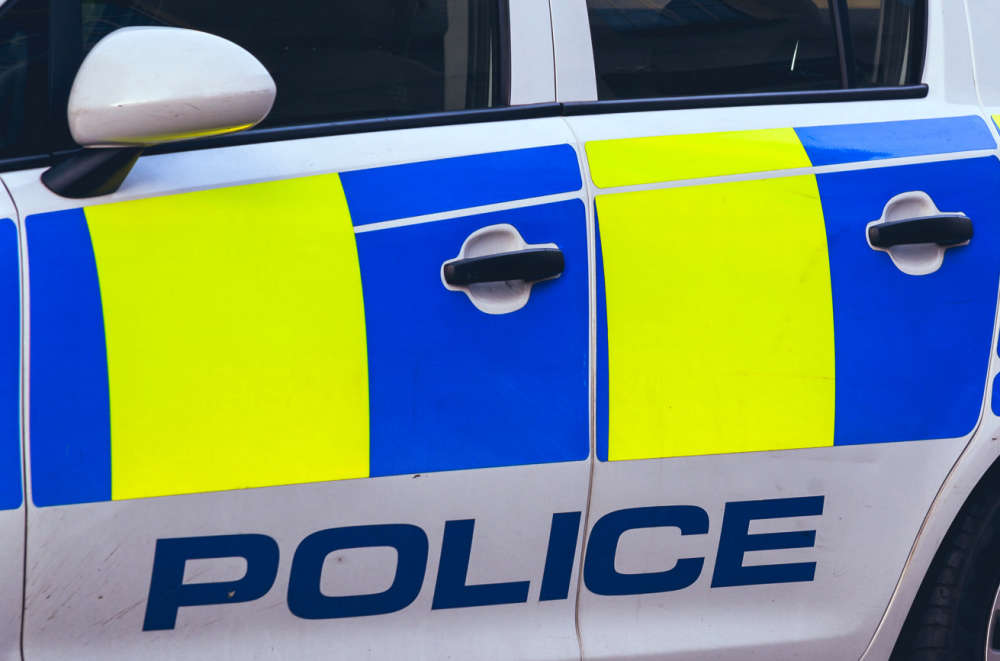 A man has been charged following an incident in Sandown.

Police were called at around 9.20pm on Monday (27 December) to reports of an assault at an address on Fort Street.

Two men, aged in their 30s and 40s, were allegedly assaulted, and the man in his 40s suffered serious injuries.

Paul Anthony Bishton, 30, of Fort Street in Sandown was arrested and charged with causing grievous bodily harm with intent, and assault by beating.

He was remanded in custody to appear at Portsmouth Magistrates’ Court today (Wednesday).