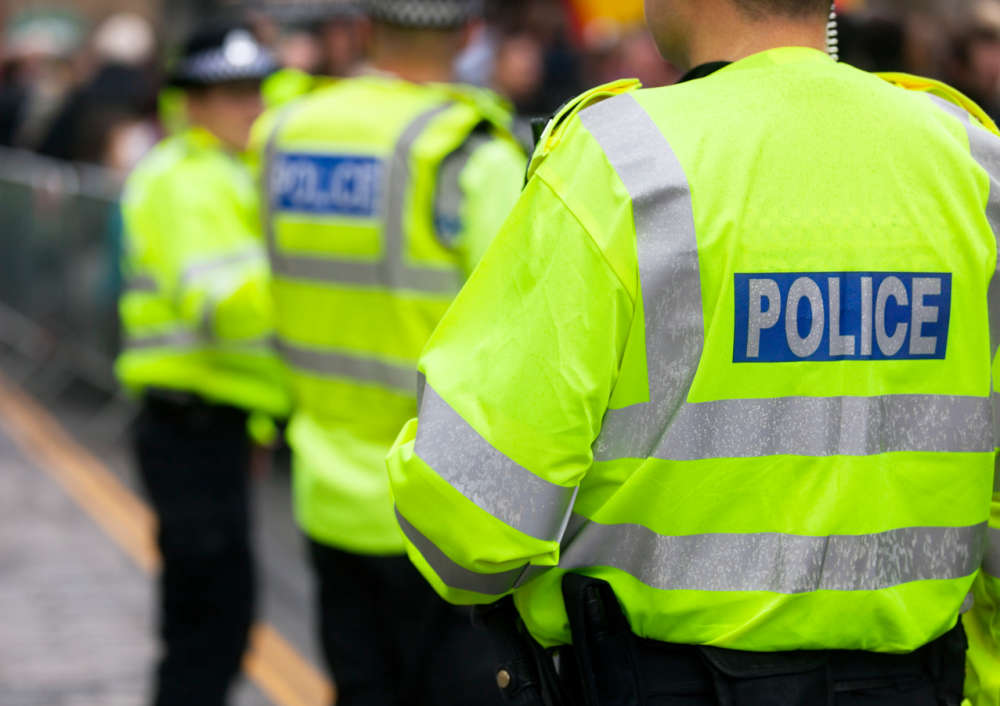 A man remains in hospital this afternoon (Tuesday) after being arrested on suspicion of attempted murder in Binstead yesterday.

Police and ambulance teams were called to a residential address following reports of a serious assault at the home in Newnham Road.

A police presence remains at the location today as the investigation continues.

A spokesperson for the Hampshire Constabulary said:

"Enquiries remain ongoing and officers remain at the scene today.

"The man was arrested on suspicion of attempted murder and he remains in hospital at this time."