Man Arrested In Connection With Indecent Exposure Incident In Sandown 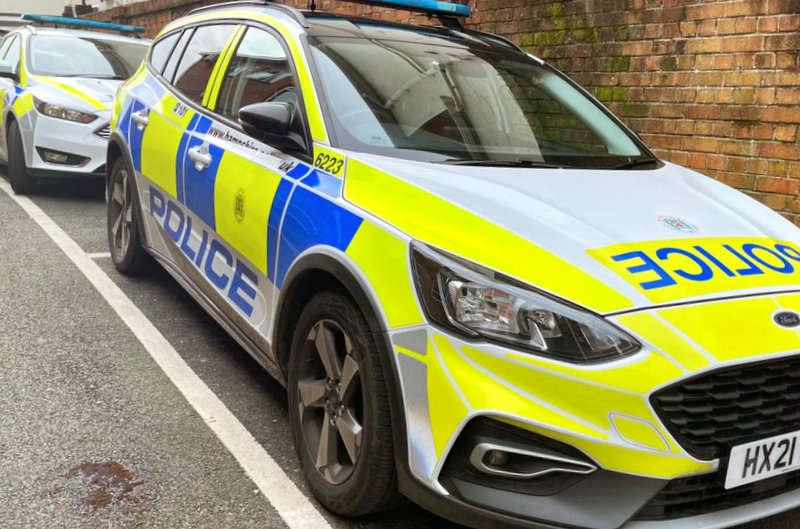 A man has been arrested after an indecent exposure incident in Sandown.

Police were made aware of a man acting suspiciously in a van on Avenue Road, earlier this week (Wednesday).

Following extensive investigations by officers, a 51 year old man from Cowes has been arrested on suspicion of outraging public decency, and remains in custody.

“I would like to particularly thank local residents and businesses who have assisted us with our enquiries.”