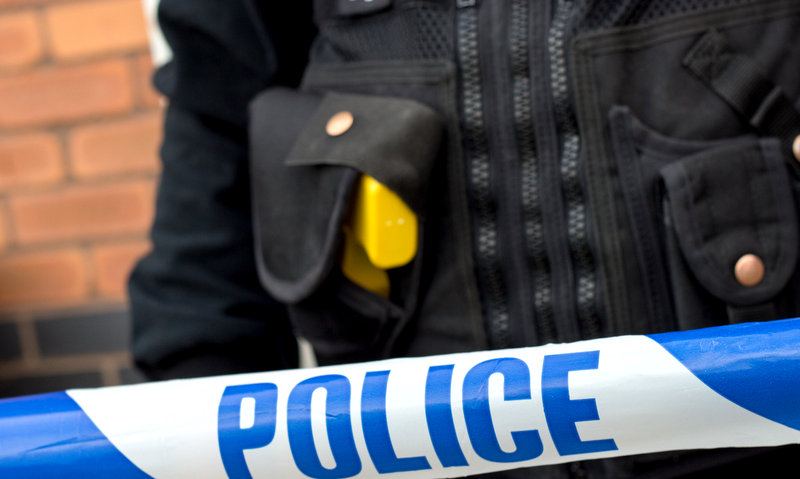 A man in his thirties has been arrested in Little London today (Tuesday) following an alleged assault in Newport last week.

The 38-year-old man — who remains in custody at this time — was arrested on suspicion of assault occasioning actual bodily harm.

This follows an incident on the afternoon of July 1 where it’s alleged a man in his 20s was assaulted on Fairlee Road.