LIVE And INTERACTIVE Local Election Results For The Isle Of Wight 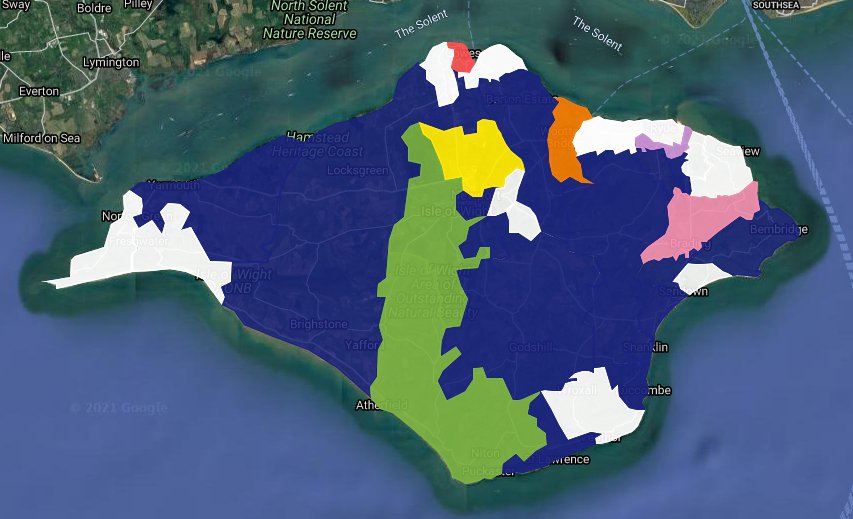 After yesterday's (Thursday's) vote, the Isle of Wight is finding out the results of the council elections.

Isle of Wight Radio will bring you live coverage as counts are tallied at Medina Leisure Centre in Newport.

Our interactive map will change colour as and when councillors from each ward are declared...

There are 39 seats up for grabs in this year's Isle of Wight Council election. A change in ward boundaries means one seat has been lost.

A total of 133 candidates are eyeing a spot at County Hall.

The Isle of Wight Conservatives are the only party on the Island to have a candidate standing in each ward.

Islanders' votes are being validated before the count gets underway.

So to start the day, counters have had their health and safety briefing. Votes will be verified first before counting, so it may not be a little while before we get the first results! But stay tuned, I will be here all day 😁

Isle of Wight Council CEO John Metcalfe has been chatting to Louise Hill. 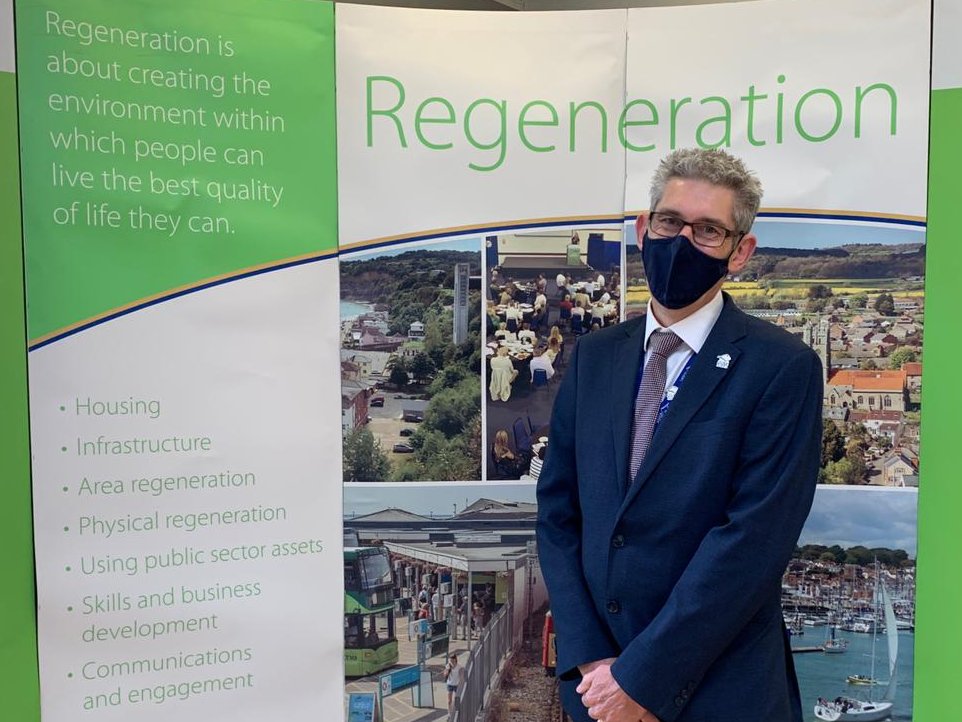 He has been discussing COVID-19 measures at the count.

Candidate for East Cowes, Karl Love, is hoping to be re-elected. 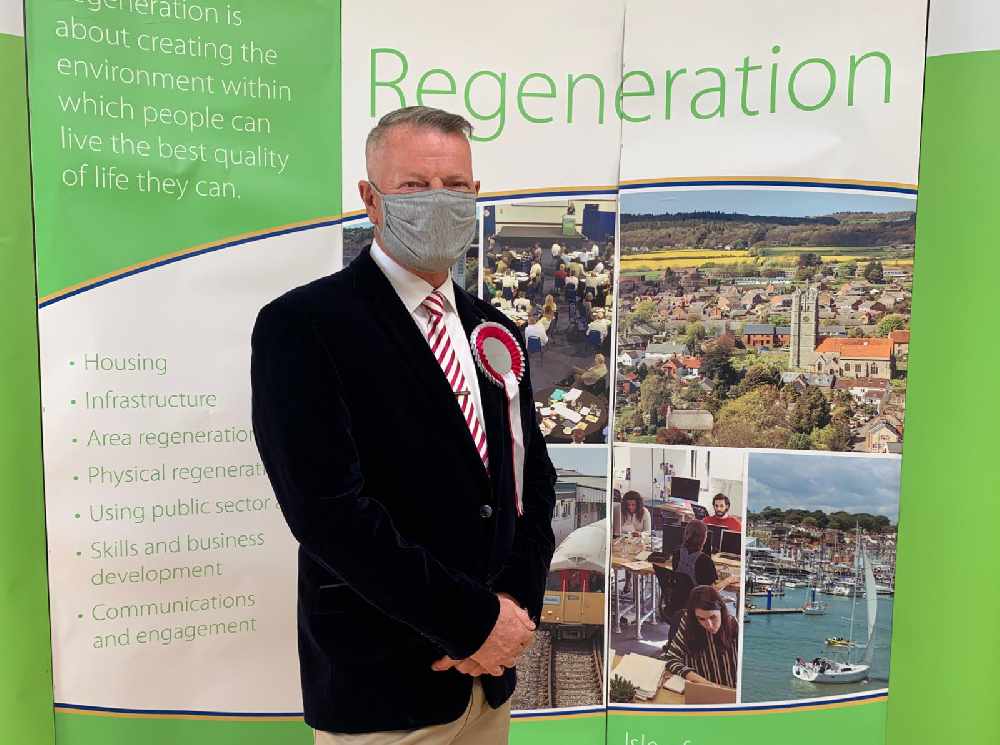 He said he's feeling "confident" and is looking forward to the results.

Hear what he had to say, here:

Council officials say there has not been a significant increase in postal votes — a total of 18,250 people are registered for postal votes and as of 3.30pm on Tuesday (May 7th) 10,835 had been processed. 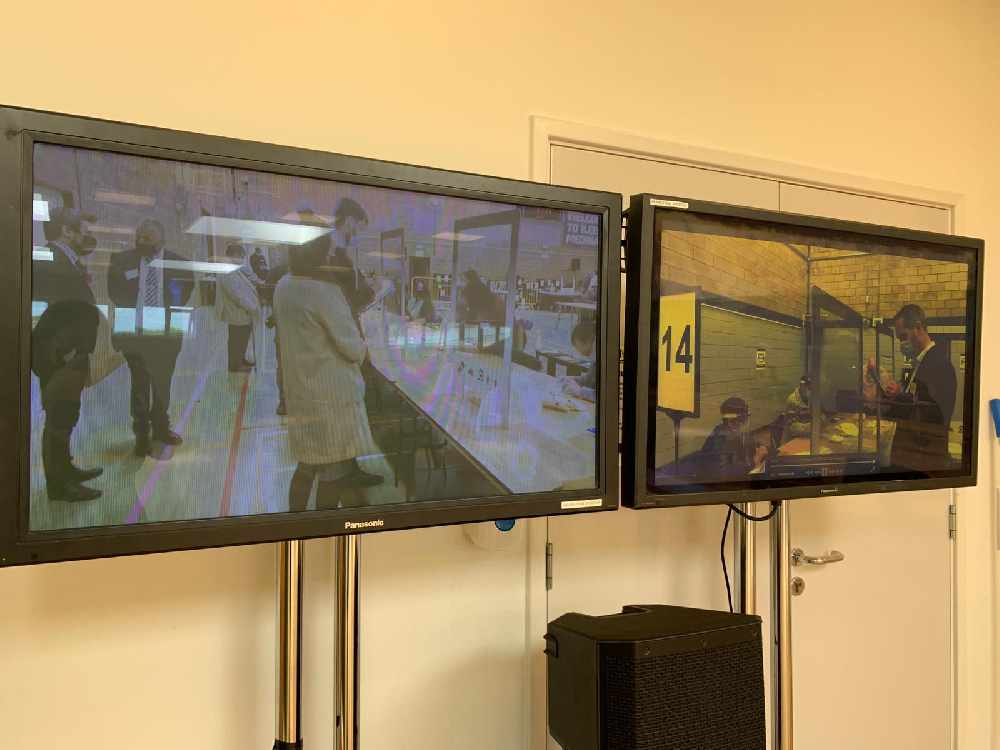 It is thought that the official counting will now start at 3pm — although that is only a rough estimate still. This means a result is still a couple of hours away! 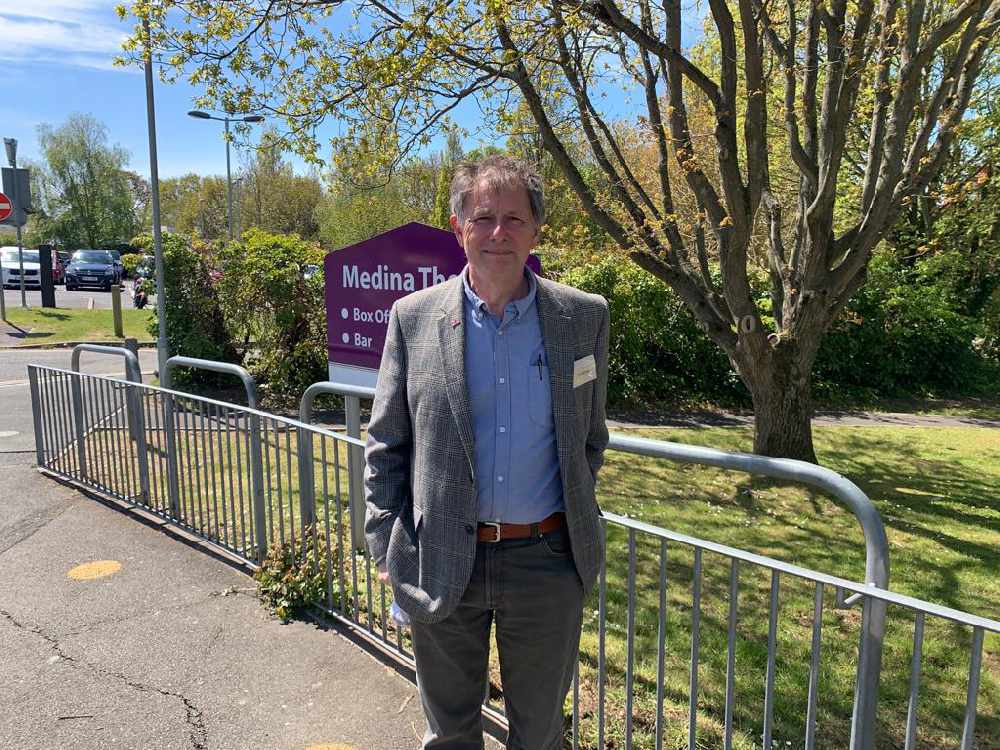 Nick Stuart, is the Liberal Democrat candidate for Brighstone, Calbourne and Shalfleet.

"The Lib Dems have been working hard, we had a really good set of candidates this year and I am really impressed by those who have stepped forward. They have done a lot of work, they have found out what the local issues are."

Paul Brading's running for the Isle of Wight Conservatives.

He's hoping to get his Lake South seat back.

So how does he think he's done? Listen below:

Joe Lever's standing for the Carisbrooke and Gunville ward. 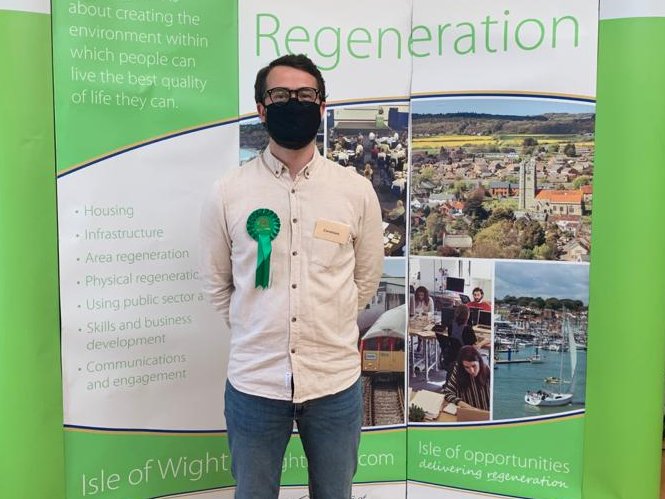 The Isle of Wight Green Party candidate says he was impressed with yesterday's turn out.

Paul Fuller is standing as an independent for Cowes West and Gurnard.

It is now 3pm and counting has not yet started! Postal votes are still being verified with a couple of recounts happening as well ... the end is near-ish but I don’t know when!

Counting is about to start. 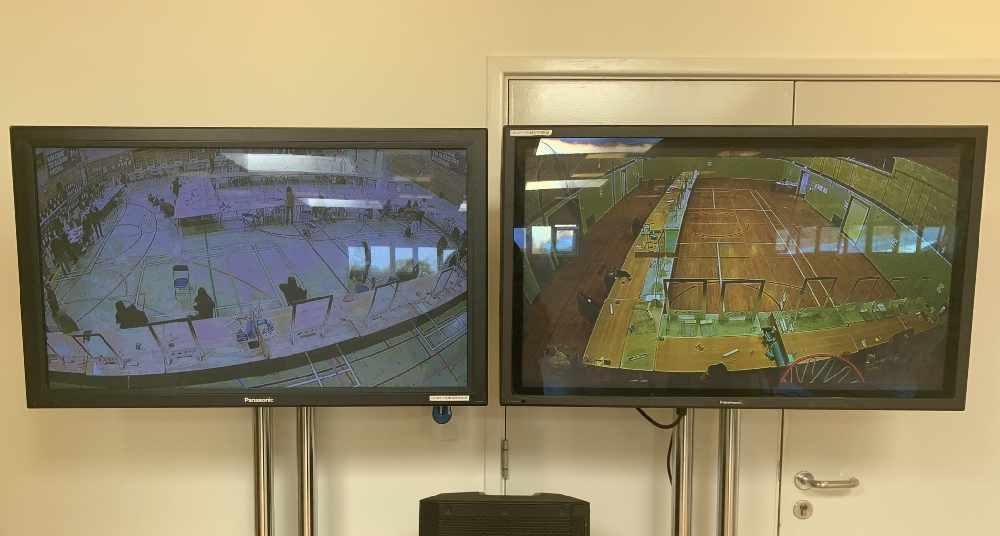 Verification is nearly complete at 1Leisure Medina, which means that the count will begin very soon for the Isle of Wight Council election today.#isleofwight #iwnews #iow #LocalElections2021 #LocalElections #wighttovote pic.twitter.com/s9KYI0zXcQ

Counting has started and results are expected to come in at around 9pm.

And the count has started for the Isle of Wight Council! pic.twitter.com/Fp4G9uBNkp 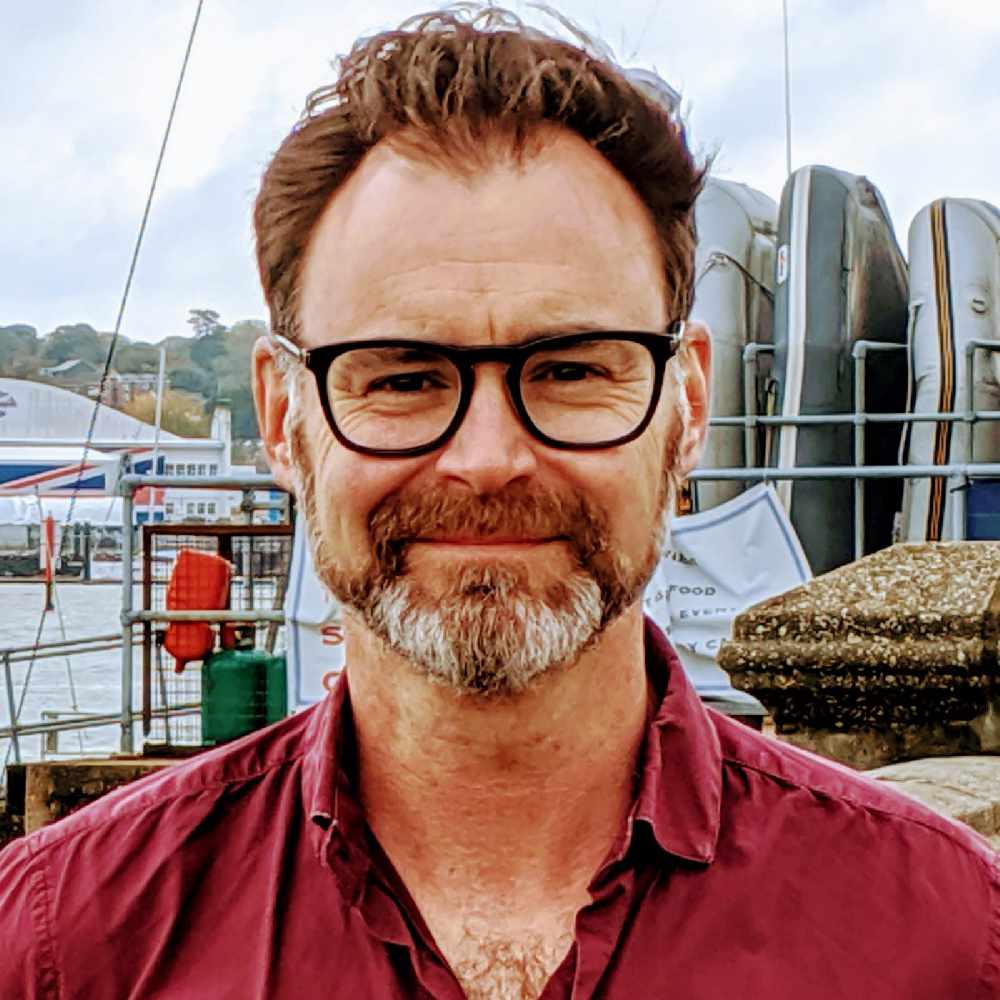 Island Labour Chair, Richard Quigley says he is pleased with his party's campaign.

He is standing for Cowes North.

He is the only Labour candidate going in a head-to-head battle with a Conservative (Richard Hollis) across the Island.

'Misplaced' papers have been found in the postal ballots.

The returning officer for the Isle of Wight, Claire Shand has said provisional results will be announced and boxes sealed but no official results will be declared yet - which could mean all 39 seats are re counted before declaring the results...

This year’s council election turnout has been revealed.

Been following our interactive map? The results are in and NO group has an overall majority.

The Isle of Wight Conservatives have lost their majority.

It's finished with 18 Conservatives, 13 Independent, two Green, two Island Independent Network, one Labour, one Our Island, one Lib Dem and one Vectis Party.

Talk of a coalition has started...