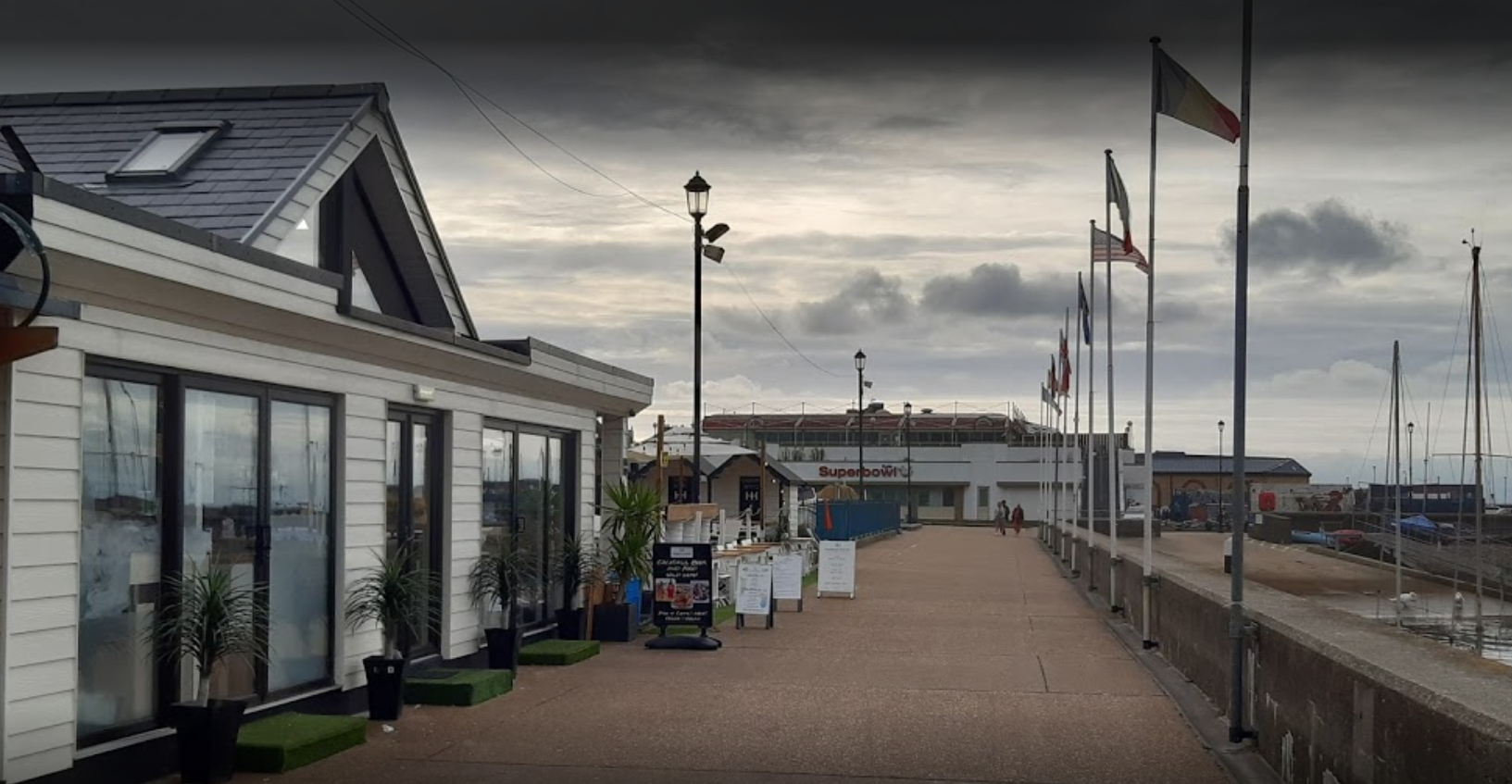 Despite Covid-19 fears and police objections, a ‘nuisance’ restaurant to neighbours has been given a half-hour extension to its licence.

However, its bosses wanted more.

PC Jason Pierce asked the IW Council’s licensing committee if it ‘really wanted to be supporting the extension of alcohol sales and music into the early hours during the second wave of the current pandemic’ as late-night drinking and Covid-19 ‘are never a match made in heaven’.

“With approving this application you get increased intoxication and everything that comes with it – later night drinking, violence, crime, disorder and the inevitability of the likelihood of virus spreading.

“The timing of this application is poor. At a time when everyone is trying to slow down the factors that accelerate the virus, Harbour House is seeking to expand its hours at the wrong end of the day.”

The owner of Harbour House, a restaurant and cocktail bar on the Esplanade in Ryde, Leigh Hyatt, submitted an application asking for a new licence to sell alcohol and late-night refreshments, playing recorded music until 1am on Thursday, Friday and Saturday.

Strong representations from nearby residents and the police meant Ms Hyatt’s team brought the time back to midnight with more conditions added, in an attempt to make it seem more agreeable.

Concerns raised include litter outside of the premises, loud music and the ‘drunken debauchery’ of patrons including vandalism.

On behalf of a group of residents, one woman spoke of the ‘intolerable’ and ‘dreadful’ problems she has faced from the Harbour House.

She told a meeting of the council’s licensing sub-committee:

“I couldn’t sit in my garden, I couldn’t open the windows during that hot spell we had. It was a thorough nuisance.

“What was worse than the music was the screaming, screeching and the shouting — the music can be reduced but its the crowd.

“There seems to be a lack of responsibility from the owners and a lack of trust going forward.”

A report from the police said concerns over Harbour House’s changing business model and selling ‘cheaper mass-produced alcoholic products’, were realised when they received more complaints by far about the Harbour House and the adjacent area than any other premises on the Island, immediately after restrictions were eased.

Police say advice and guidance was given to owners but the problems continued until a Community Protection Notice was issued and ‘the number of complaints reduced dramatically’.

“There are a number of conditions that address the concerns, in a much more purposeful and targeted way — I would say it is significantly more onerous and a scaled-back application.

“The owners don’t feel it is fair the noise is wholly attributed to them. The Esplanade is a busy part of Ryde. My client feels very strongly that noise issues are attributable to members of the public who haven’t attend their premises.

“My client has a problem with the suggestion from Hampshire Constabulary that they are a cheap and cheerful premises. This is wide of the mark. She is trying to run a very nice and relatively exclusive establishment.”

Ms Hyatt said the vandalism and anti-social behaviour around the harbour is part and parcel of Ryde, having had multiple decorations outside her businesses broken repeatedly.

“[There is] a problem with these youngsters misbehaving but there is nothing we can do about it. It is not just Harbour House.”

Members of the sub-committee amended the application – deciding the Harbour House could sell alcohol and late-night refreshments until 11:30pm — a further half an hour than its previous licence allowed — but were not allowed to sell off-sales after 11pm.

A number of conditions were added to the licence, including having security door supervisors from 9pm Thursday to Saturday, litter bins placed outside the property and the noise and vibrations emitted from the premises should be ‘no more than barely audible’ at the nearest residential properties.