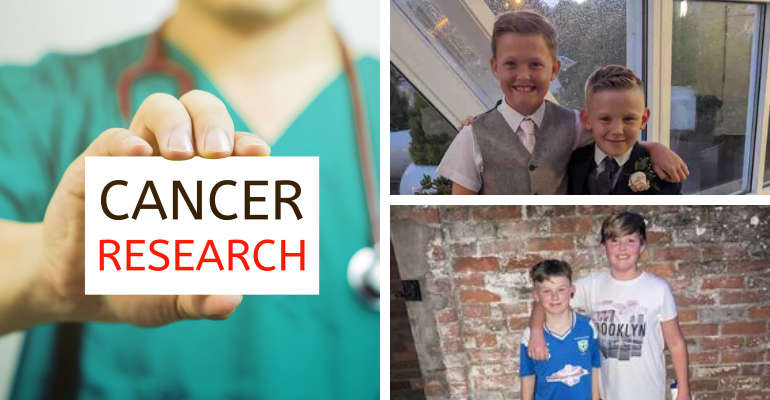 Two kind-hearted youngsters from the Isle of Wight are raising money for a cause close to their hearts.

James Scott, 12, and cousin Lucas Creese, 13, are in the process of completing 100km by running 5km a day for 20 consecutive from New Year's Day until January 20.

They were inspired to raise money after their grandmother was diagnosed with Cancer.

Donations can still be made by visiting James and Lucas' GoFundMe page, which has so far raised a fantastic £705 of its £800 target.

"We are not only doing this to raise money for our grandma but for everyone suffering."