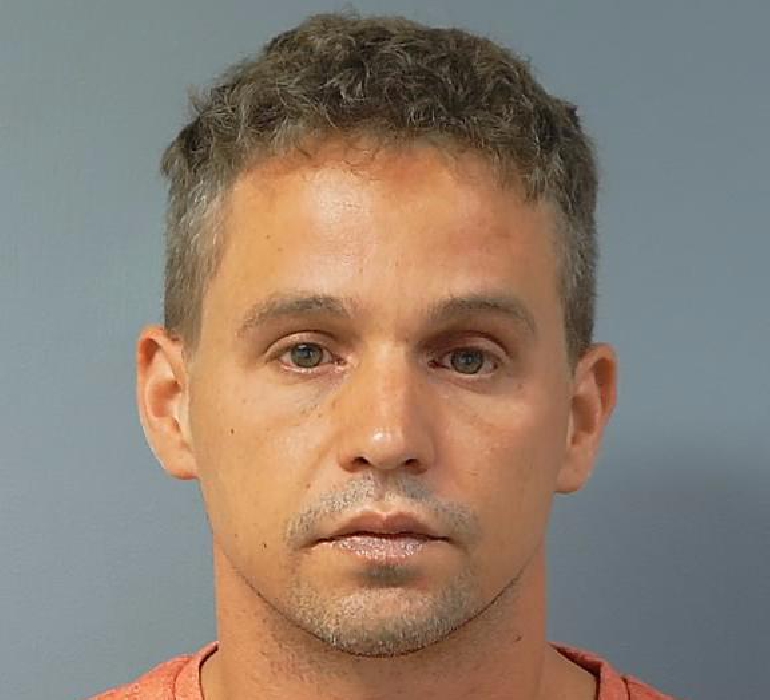 A convicted Isle of Wight paedophile could be set for a longer stint behind bars after the Attorney General deemed his life sentence "unduly lenient".

The case of Jonathan Maertens, of Richmond Meade, Freshwater, has been referred to the Court of Appeal. A judge will decide whether to increase his sentence.

The 35-year-old was jailed for life  in November, with a minimum of 16 years before he can be considered for parole.

He admitted a number of child sex offences at the Isle of Wight Crown Court, which included rape and sexual assaults against nine victims.

Mr Maertens was found to have made more than 200,000 indecent images of children. He also recorded footage of himself sexually abusing female children aged between 4 and 17.

Police say his actions caused "unfathomable damage" to his victims.

A spokesperson for the Attorney General’s Office said:

“The Solicitor General was shocked by the seriousness of these offences and wishes to express his deepest sympathies to the victims.

"I can confirm that the Solicitor has referred the sentence of Jonathan Maertens to the Court of Appeal as he considered it to be unduly lenient. It is now for the court to decide whether to increase the sentence.”

“Jonathan Maertens manipulated situations to facilitate access to children, including in some cases stupefying them, before recording his abuse.

“His actions have caused unfathomable damage to the girls and their families and I hope that this sentence can provide them with the justice they deserve.  Services will continue to support these children and their families so that they can start to move on with their lives.

"Our investigation has also sought to safeguard other children that may have been in contact with Meartens.  I am therefore appealing to anyone who has concerns about their previous contact with him or has any wider concerns to contact Hampshire Police quoting Operation Foundry.

“This sentence reflects the severity of these crimes and we would encourage anyone who has been the victim of sexual abuse to report this to the police."

A date for Mr Maertens' hearing has not yet been set.

Anyone who has been a victim of child abuse, or has any information about this type of abuse, is encouraged to contact police on 101.