ITV's This Morning And Loose Women Film On Ventnor Beach 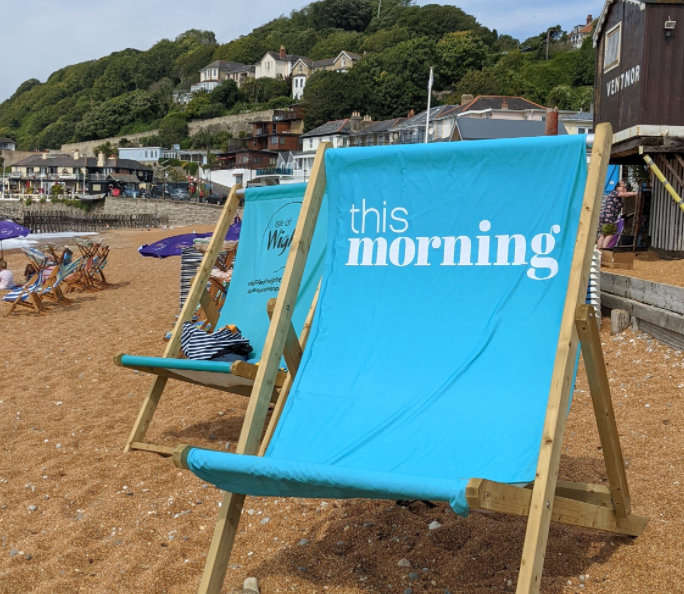 ITV has been filming live from Ventnor Beach today (Friday).

Presenters Josie Gibson and Jeff Brazier have been on the sand, in search of their 'beach paradise'. 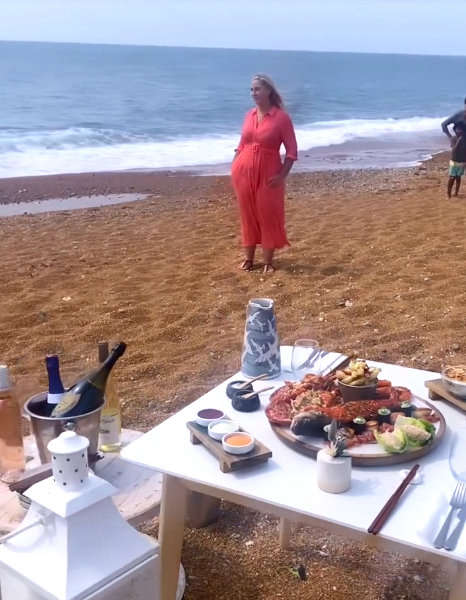 They've been promoting an £85,000 cash and Mercedes competition for hit shows, This Morning and Loose Women.

Yesterday, the duo were on Sandown Beach in front of ITV’s cameras, filming a series of live competition segments. 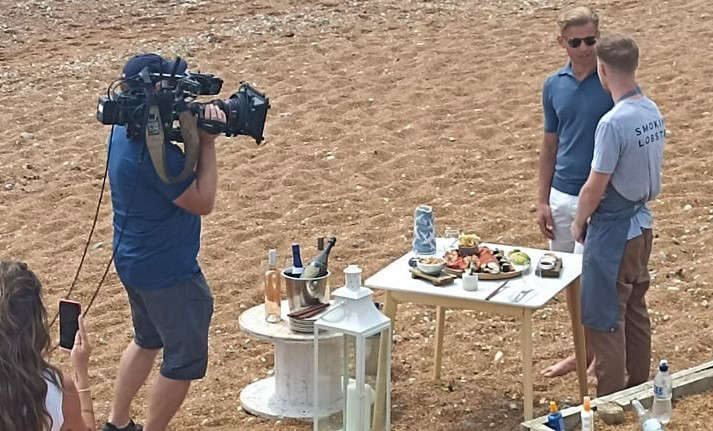 Today in Ventnor, they chatted with local businesswoman Sophie Blake, before meeting GC Giancovich and Liam Cowles from The Smoking Lobster restaurant. 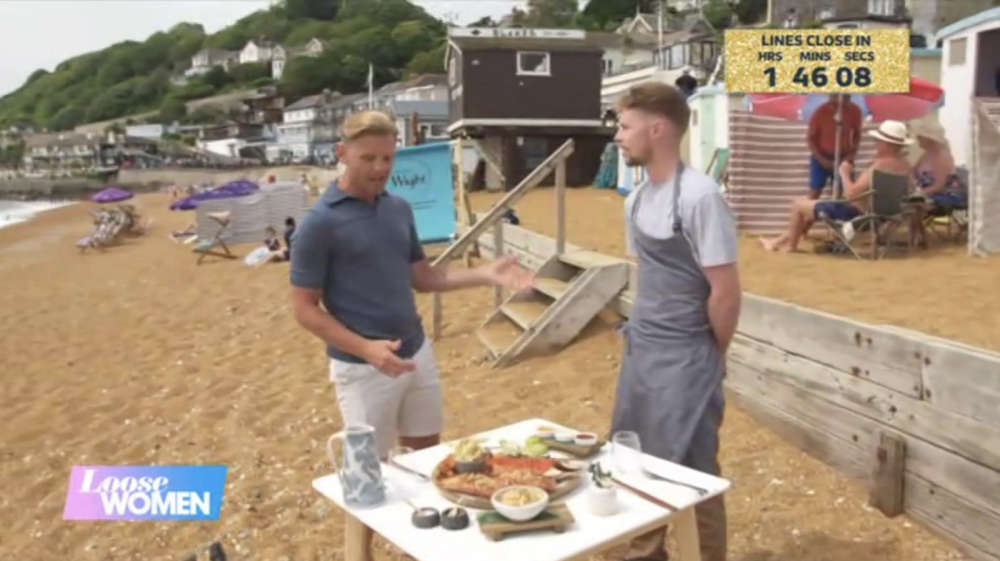 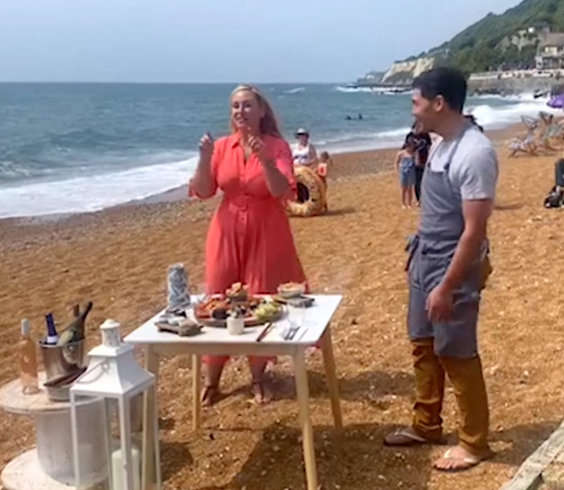 Co-ordinated by Visit Isle of Wight, the filming on the Island has now finished, but you can catch up on ITV Hub.