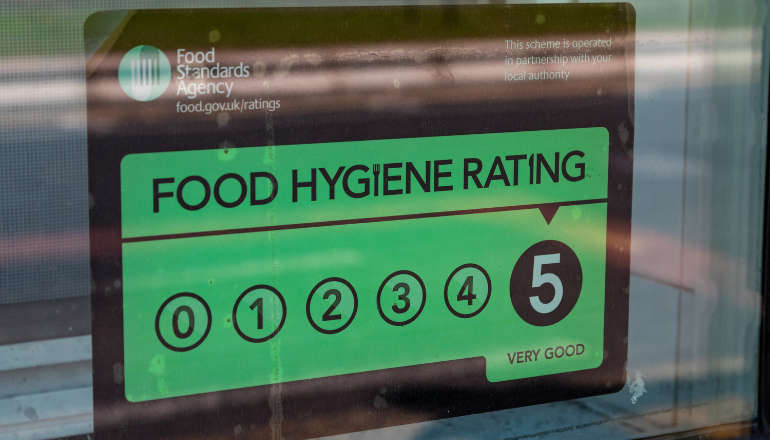 A host of Isle of Wight establishments have been served with the highest possible food hygiene ratings.

It follows inspections by the Isle of Wight Council’s environmental health officers to see how clean and safe their premises and business practices are.

With a possible 60 points spread across three categories, food-serving businesses are inspected and rated based on their hygienic food handling, the cleanliness and condition of facilities and the management of food safety.

The higher the score, the lower the official star rating which ranges from a five of ‘Very Good’, down to a zero where they are slapped with ‘Urgent Improvement Necessary’.

Here are the most recent scores: