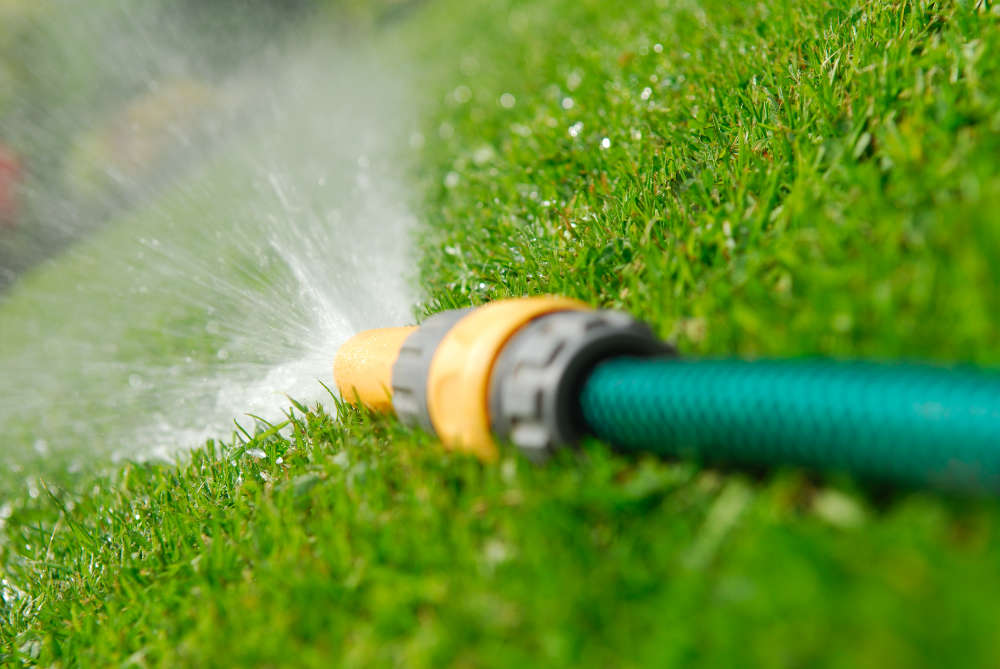 A hosepipe ban comes into force for the Isle of Wight today (Friday) — and there's a warning Islanders who break it face fines of £1,000.

It is the first Temporary Use Ban (TUB), as it is officially known, in the region since 2012.

It means using hosepipes to water gardens or clean cars is no longer allowed. Filling ornamental ponds and swimming pools is also banned.

“We haven’t taken this decision lightly and we know the Temporary Use Ban will have an impact on our customers. We’re working with the Environment Agency to ensure that we act responsibly to protect our environment.

"We’re asking everyone in Hampshire and the Isle of Wight to do their bit by supporting these measures and only use the water that they need.

“We’re experiencing one of the driest years on record for over a century and we’ve seen record temperatures. River flows are approximately 25% lower than they should be for July, which is equivalent to losing more than 25 million bathtubs of water.

"We're asking our customers to help protect our rivers and the habitats that live there by cutting back their water use. We believe a Temporary Use Ban is a responsible and vital step to reducing the amount of water being taken from the Rivers Test and Itchen.”

Full details about what a hosepipe ban means can be found on the Southern Water website, here.