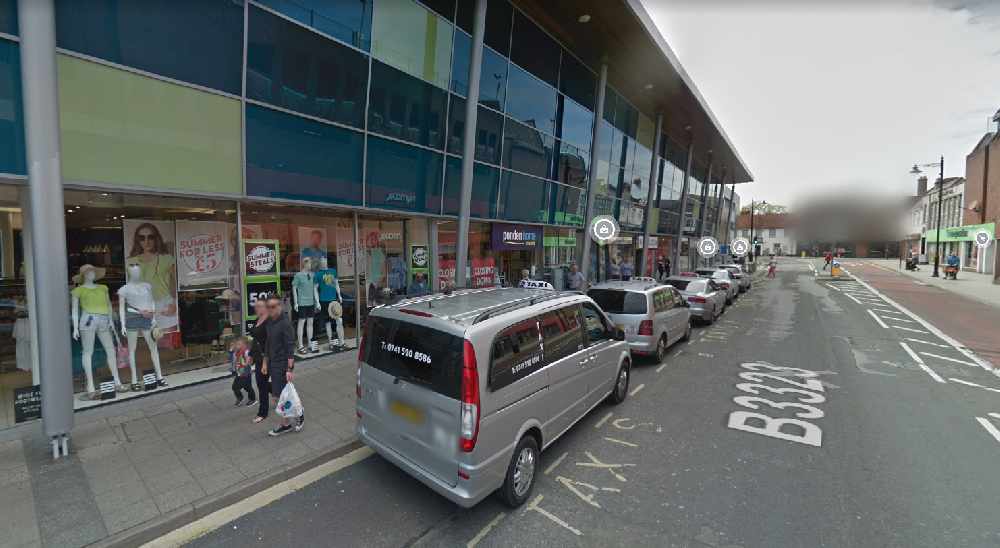 The taxi rank in Newport.

Taxi fares on the Isle of Wight will rise in the coming month — some for the first time in eight years.

The Isle of Wight Council approved the increase last night (Thursday) after months of deliberation and objections causing the price hike to be paused.

The issue was first discussed in March, when the proposed prices were put out for consultation. They would have been automatically approved if there had been no objections.

However, five representations were received, including one from a taxi driver who objected, citing fears for a knock-on impact on pubs and restaurants, and possibly leading to more drink driving.

The taxi driver of four years believed the fares were already overpriced and said an increase would lead to a significant drop in business, especially at night.

The majority of the Island’s taxi trade had been supportive of the increase, during consultation with the council, due to rising running fuel costs, service charges and insurance fees.

The increase will now see a two-mile journey, charged on the lowest tariff, increase by £1.10.

Most charges have not risen since 2014 but the hike in prices now had been described by council officers as ‘significant’, with concerns about how the public may react.

The fares set are the maximum amount drivers can charge, so some companies could charge less.

The increase in fees will come into force on June 1.

What are the changes?