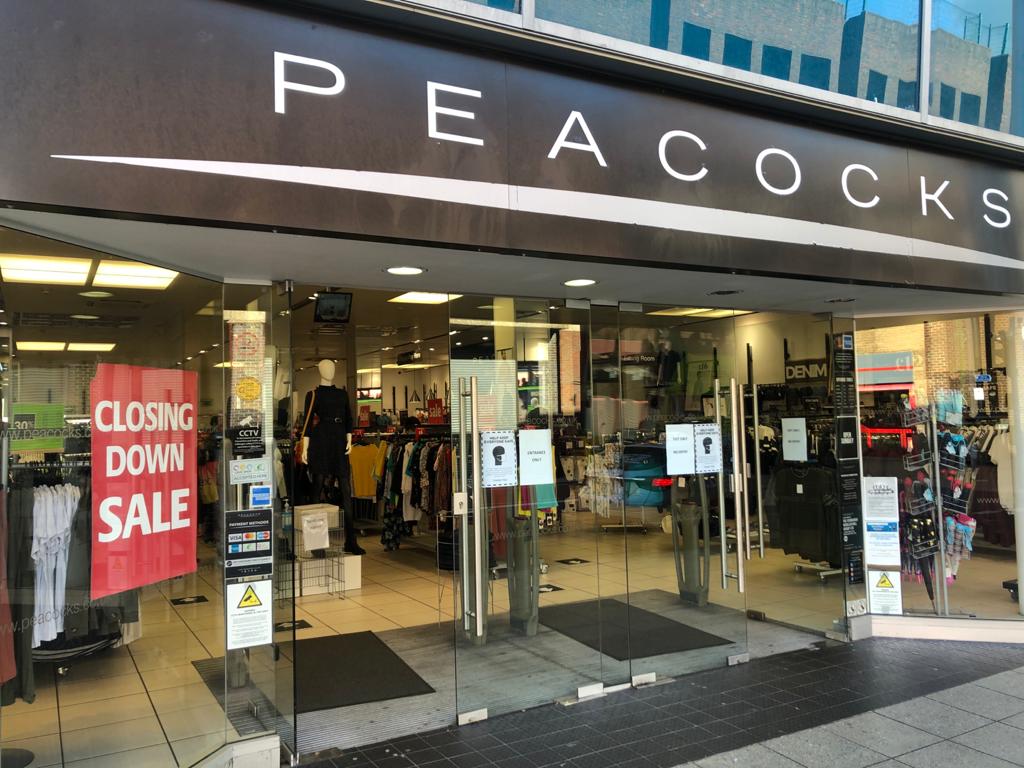 Closing down signs have appeared on Peacocks stores in both Newport and Ryde.

Ponden Homes Interior, which stands next to Peacocks in Newport, has also launched a closing down sale. 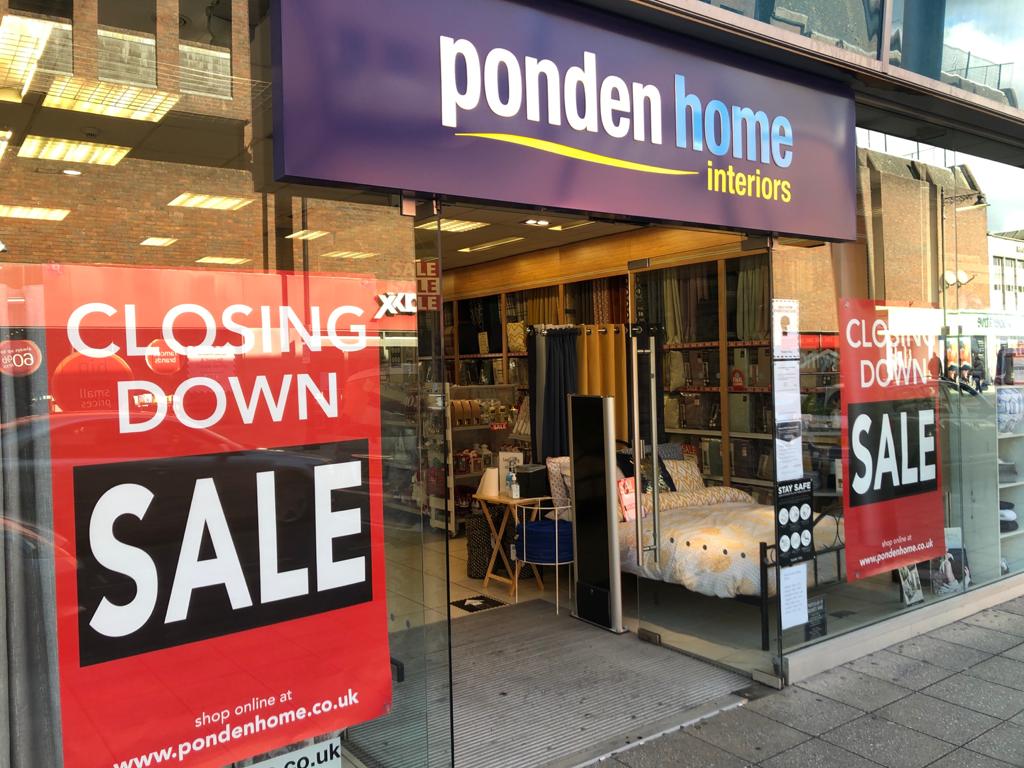 The news comes after Edinburgh Woollen Mill (EWM), the high street fashion chain which owns Peacocks and Ponden, confirmed that it is close to collapse.

It has since been confirmed that 50 stores would shut with the loss of 600 jobs. 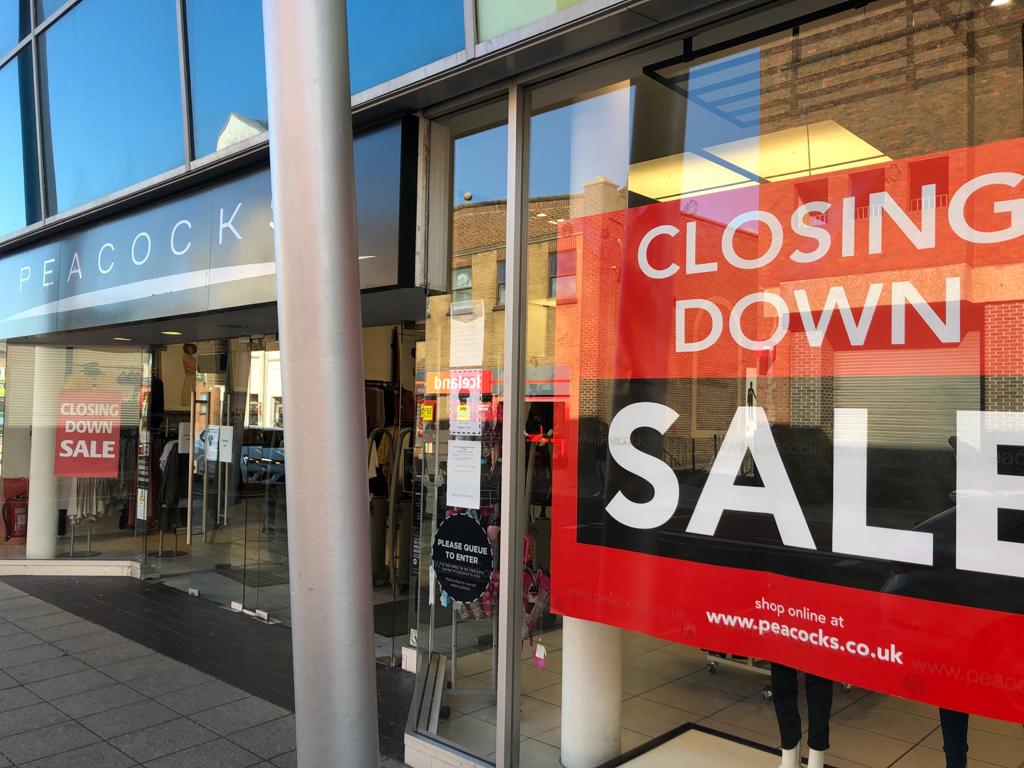 The move would also affect Edinburgh Woollen Mill, which has a branch in Ryde.

It is the latest blow to high streets on the Island.

A total of 41 shops have been left empty in Newport, including what was Starbucks. Roger Sanders has shared these photos of Newport town. 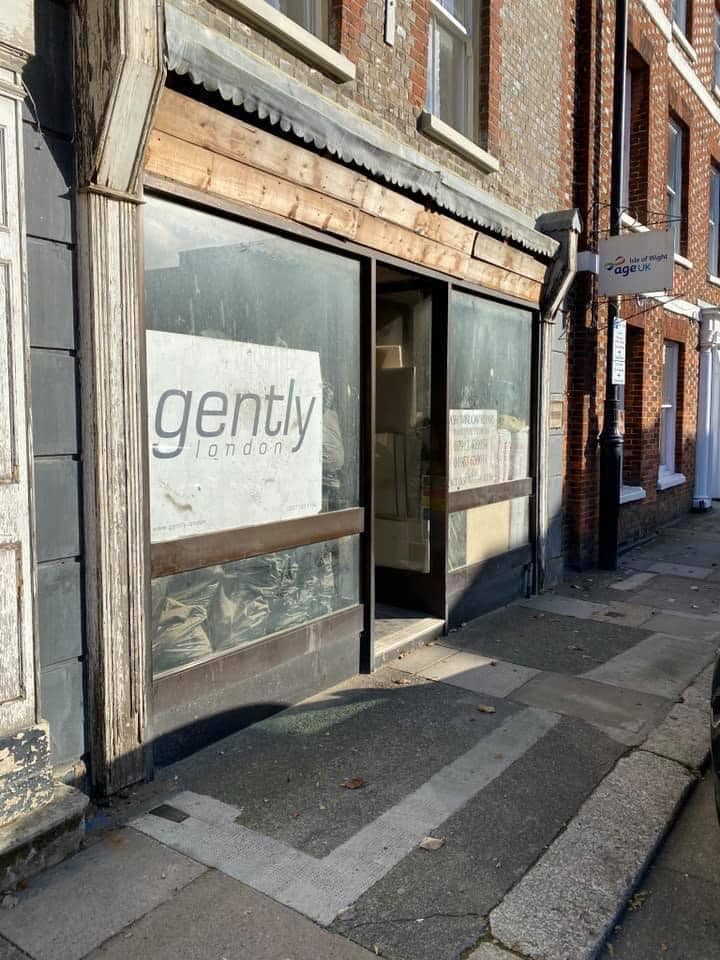 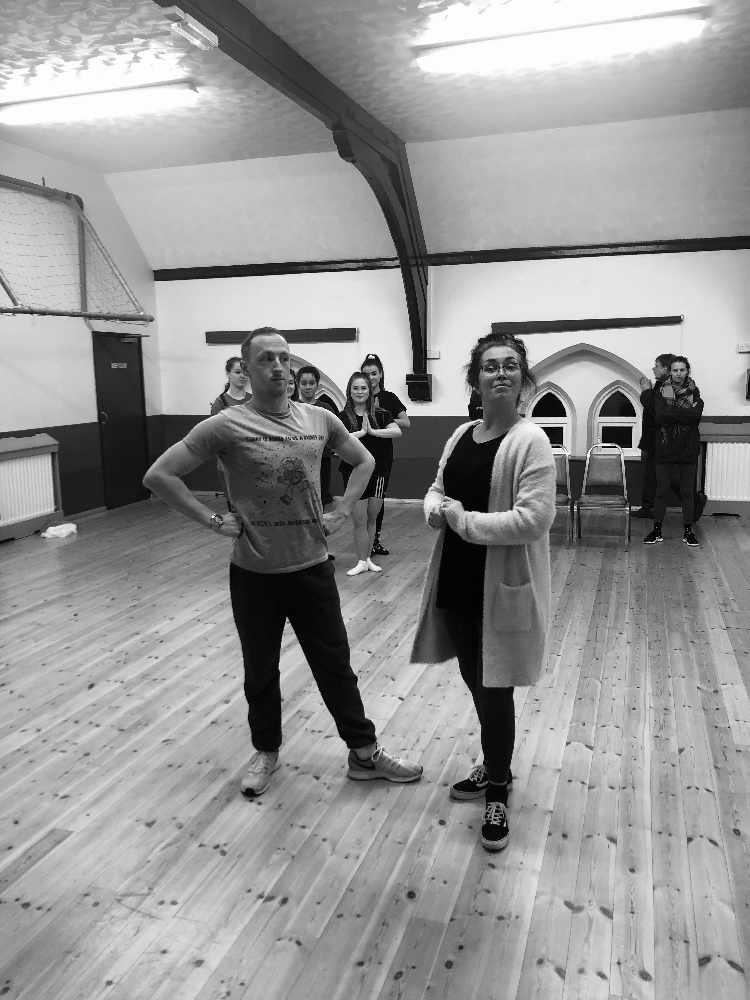 Lockdown artwork by Islanders
Newport
Thanks to Roger Sanders for the photo.

It is hoped regeneration funds will give the high streets a "more classy look", without compromising their history, as Isle of Wight Radio previously reported.

Shanklin also has a Peacocks store, although it is not yet clear whether it will be closing.

Isle of Wight Radio has approached EWM for a comment.