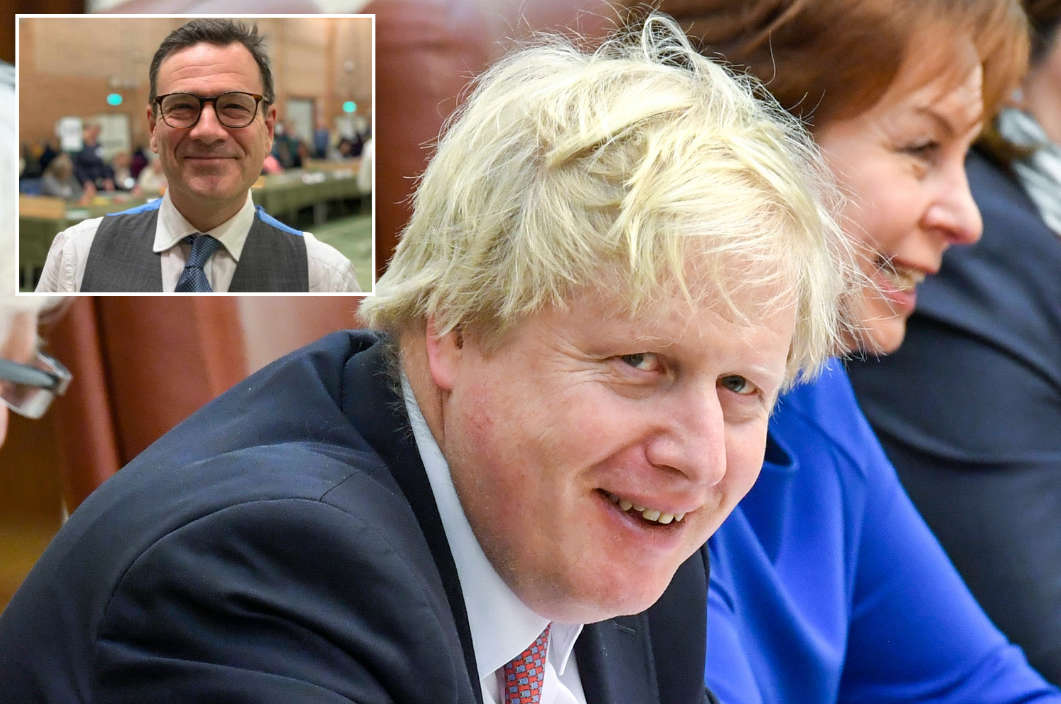 Mr Johnson narrowly survived a vote of confidence from his own Conservative MPs.

But he has suffered a rebellion bigger than former Prime Minister Theresa May, who went on to resign in 2019.

"I voted that I had confidence in the Prime Minister as Leader of the Conservative Party, although not without some consideration and only after discussion with senior ministers.

"It is clear that some foolish errors were made during Partygate. Boris has apologised. I hope now that he can focus on governing."

Speaking about the Isle of Wight, Mr Seely continued:

"I talked again with ministers about why a fair funding package has not yet been forthcoming for the Isle of Wight Council. I have been assured they will look at this again and will do so in the very near future, ahead of the ongoing review of local Government finance. I will keep Islanders informed.

"I will keep focusing on the things that matter. I have fought for, and won, a better deal for the Island on many issues: we’ve had major successes in the NHS and Island Line funding, securing the future of shipbuilding on the Island, securing priority funding from the Arts Council, having the Island recognised as an island (i.e. with characteristics that require it to be looked at differently), winning commitments to clean up our rivers and beaches, to name but a few.

"I note that the PM is the only one ever to promise an improved funding settlement for the Island, and as such, and on balance, I would rather continue to focus on getting him to deliver on this commitment than start afresh with a PM who has not made, or may not offer to make, any such offer.

"Boris needs to regain a sense of purpose. People voted for a Conservative Government. He needs to start delivering it. There is lots to do on kick-starting job creation, on getting people into work, on lowering tax, on the cost-of-living crisis, on energy supply and on immigration.

"On this occasion, I have supported him, but he now needs to ensure that he is 100 percent focused on the job."