By Isle of Wight Reporter 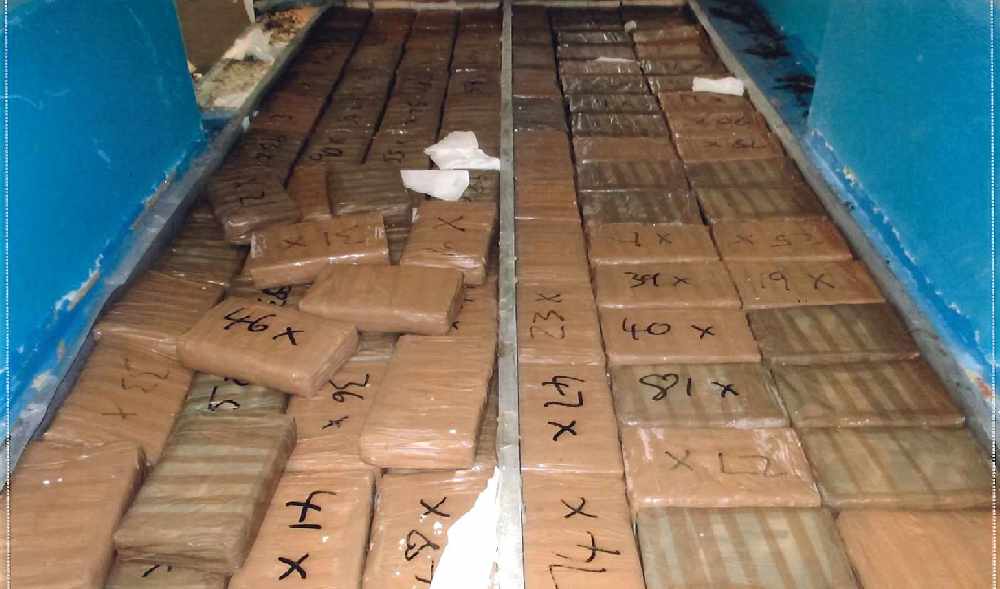 A man from the Isle of Wight has been charged as part of a National Crime Agency investigation into the seizure of cocaine worth £10 million at Newhaven port in East Sussex in November 2019.

Jean-Pierre Labelle, 43, from Ashey Road in Ryde was initially arrested by NCA officers in March, but he was re-arrested on Saturday (June 27) and charged importing class A drugs the next day.

Following an appearance at Newport Magistrates on Monday (29) he was remanded in custody until his next appearance at Lewes Crown Court on July 27.

The NCA investigation follows a seizure made at Newhaven in the early hours of November 23 last year.

Border Force officers recovered 97 packages each containing approximately a kilo of cocaine from the back of a van carrying frozen fish. 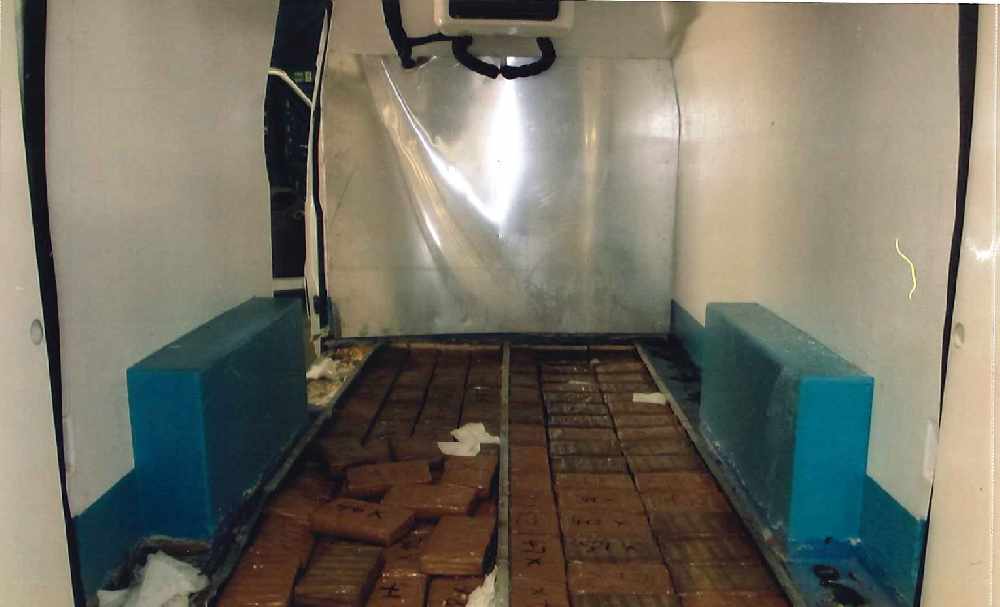 The driver, 50-year-old James Satterley from Cookham in Maidenhead, was later charged with importing class A drugs. He now awaits trial.

“Working with partners like Border Force we are determined to do all we can to disrupt and dismantle criminal networks involved in attempts to circumvent border controls.

“Illegal drugs are linked to violence on our streets and the exploitation of the vulnerable, that is why this type of crime is a priority for us.”

“This was an excellent seizure by Border Force officers, who have prevented a large amount of lethal Class A drugs from reaching the UK’s streets.

“Alongside our law enforcement partners, we will continue to do all we can to disrupt the international trade in drug smuggling.”