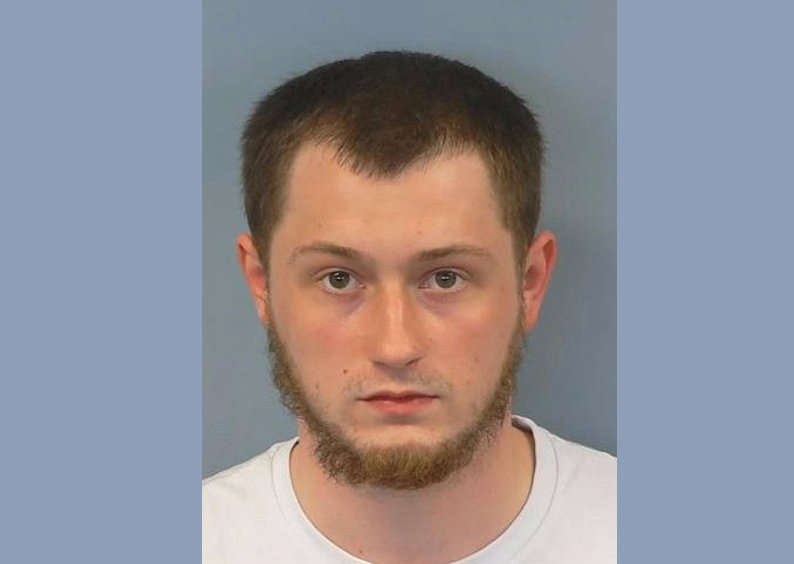 A domestic abuser has been jailed for attacks on two women on the Isle of Wight.

Ryan Hopewell, 21, of Sun Hill in Cowes has been jailed for 71 weeks for the abuse he inflicted on two women between 2020 and 2022, with the most recent incident occurring on 5 May this year.

He was sentenced at the Isle of Wight Crown Court on Friday (10).

“Domestic violence is an awful crime which sees people often psychologically and physically abused in their own home, a place where they should feel safe, and perpetrated by people who should ensure their safety.

“Hopewell is a particularly nasty and violent individual who embarked on a sustained campaign of violence against two women.

“One of the women suffered a fractured eye socket and a cut on her foot from broken glass as a result of one of his violent episodes.

“His behaviour was utterly shocking and he has rightfully been imprisoned because of these crimes.

“Domestic abuse is a priority for us, and we want victims to find the courage to tell us about this often un-reported type of offending.

"I hope this case sends a message to our communities that we will never tolerate domestic abuse, and we will do all we can to work with victims and bring perpetrators to justice.”

Police have recently rolled out Project Foundation across Hampshire and the Isle of Wight, which is a partnership initiative alongside The Hampton Trust that aims to identify and manage the most dangerous perpetrators of physical and sexual violence in the community, offering them pathways to try and help change their behaviour.

The Hampton Trust are one of the most respected and innovative UK providers of work in the field of domestic abuse and criminal justice, and they also provide fantastic support to survivors of abuse.

More details on their work and how to seek support can be found at www.hamptontrust.org.uk