Isle Of Wight Domestic Abuse Incidents On The Rise 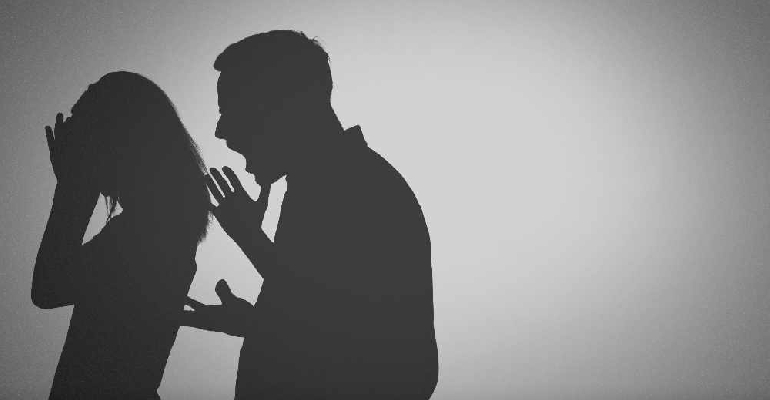 Domestic abuse incidents are rising on the Isle of Wight.

Figures published by the Isle of Wight Community Safety Partnership (CSP) show 1,786 incidents of domestic violence and abuse in 2019/20, an increase of 193 cases on the previous year.

However, the CSP — which is made of six public bodies, including the Isle of Wight Council and Hampshire Constabulary — said it was difficult to measure domestic violence cases due to the complex nature of the issues and the awareness that many cases of such abuse are not reported.

It also said there are no definitive figures for the scale of the problem on the Island because, on average, a victim will sustain around 50 instances of abuse, which can be physical, psychological, sexual, financial or emotional, before they report it to the police.

Despite the increasing number of incidents reported, only 13.8% resulted in a charge, caution or community resolution, with 39% of victims not supporting the proceedings.

“Domestic incidents can be very complex, and there are often occasions where victims will not support a prosecution. We can overcome this by pursuing a victimless prosecution if the evidence is strong enough for us to do so.

“But regardless of the outcome, supporting the victim is always a priority and we will always signpost victims to support agencies, such as YouFirst, to provide them with the additional help they need.”

In the summer months (between July and September) incidents peaked, with 28.5% of cases recorded in that timeframe, with August seeing the most — 181.

Nearly 40% of incidents with suspects aged between 30 and 34 had abused before.

More than 40% were between partners and spouses, including former partners, and 26.1% between family members.

Together, the CSP has been working to raise awareness, train professionals and build confidence in communities to empower people and increase the opportunity to report incidents and to follow through with convictions.

Hampshire Constabulary said domestic abuse was a priority for it, and it seeks to drive up confidence in victims and improve its services.