Isle Of Wight Crime Rates Down - But Domestic Violence, Sex And Drug Offences Up 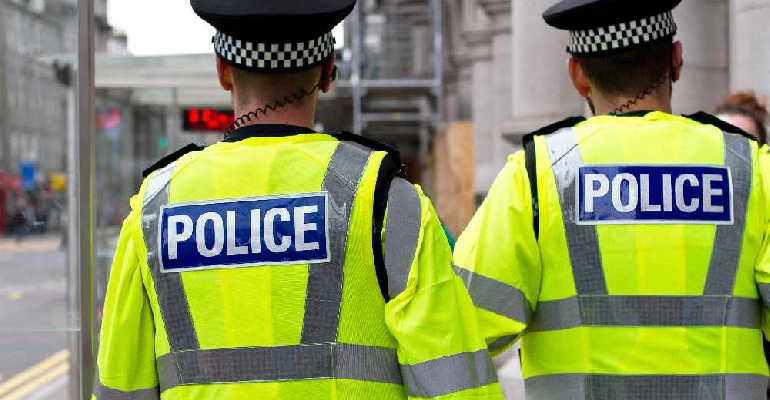 The overall crime rate on the Isle of Wight has fallen - but the number of drug offences, sexual offences and incidents of domestic violence have risen.

The Isle of Wight Community Safety Partnership (CSP) has released its strategic assessment for 2019/20.

The data - from between April 2019 to March 2020 - was produced pre-COVID-19. It does not take into account the pandemic's impact on crime and anti-social behaviour.

Despite a decline in the overall crime rate, reports of domestic violence and abuse have risen. According to the report, 1,786 incidents were flagged in 2019/20 -  193 more than the previous year.

The number of drug offences on the Isle of Wight also increased by 69 to 383. 42 of those incidents involved trafficking, where as 26 involved possession.

There was also a rise in possession of weapon offences, which were up by 17.43%. A total of 128 incidents were reported, all involving males.

Hampshire Constabulary says it will continue its partnership approach to tackling drug related crime, which can include knife crime and the criminal exploitation of children.

"We work all year round to target offenders and identify anyone vulnerable becoming involved. We will continue to improve on our work with social care and schools on the Island to raise awareness of the risks associated with drug-related activity and associated crime.  We also work alongside the Youth Offending Team (YOT) to steer young people away from knife crime. We have supported initiatives such as the Tall Ships initiative for young people linked to knife crime and robberies. The project can be a catalyst for change that offers children and young people opportunities to be exposed to marine industries - a key driver for the IOW local economy – whilst promoting positive emotional wellbeing.

"We are very proactive on the Island in targeting drug suppliers, and our teams regularly carry out enforcement work such as warrants on addresses. The increase highlighted in the data is attributed to the improved intelligence and information gathered through partnerships enabling the police to target key people involved in these types of crime.

"This proactive approach to policing has not only led to increased numbers of crimes being recorded but increased numbers of offenders being referred to the criminal justice system. The police will continue to target those offenders that pose the communities the greatest risk and safeguard those who are considered vulnerable; this is likely to see increases in these offences in the future."

CSP data shows the Isle of Wight’s rate for sexual offences is statistically significantly higher than England and Wales.

"Reports of sexual offences have seen a gradual, but not marked, increase.

"Recent national campaigns related to empowering victims of sexual abuse to come forward has meant that there have been an increase in reporting of incidents that have happened in the past. As a result, non-recent allegations now make up almost a quarter (22%) of all sexual offence reports for the year."

According to the report, burglary and theft offences have seen the greatest percentage decrease on the Island.

A full copy of the report can be found here.