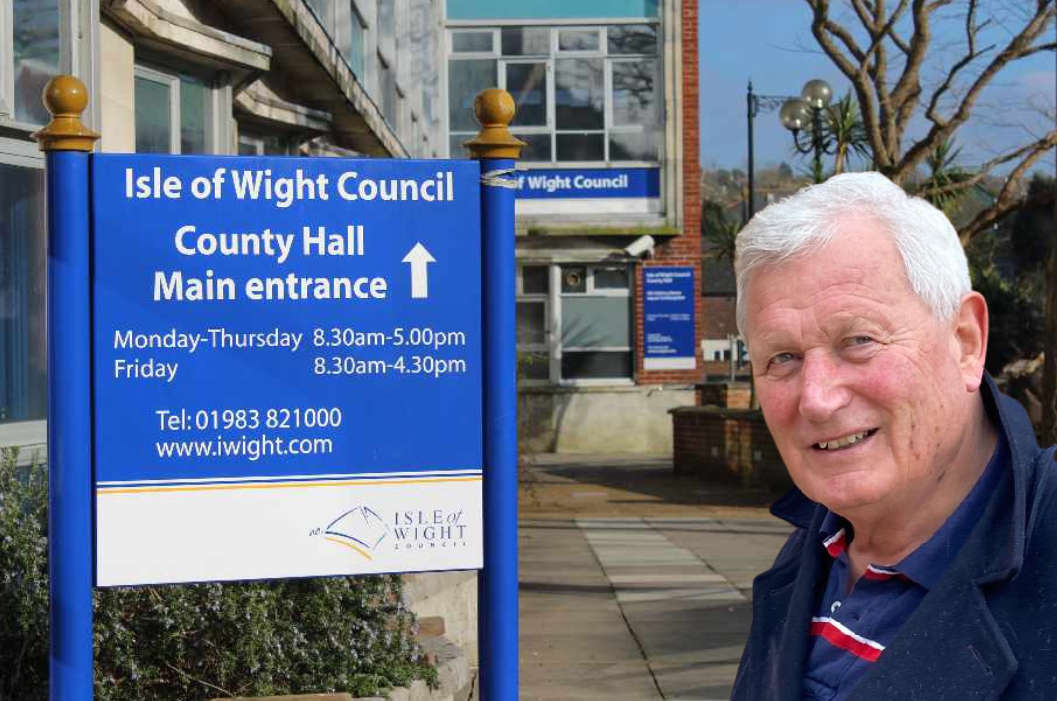 The Isle of Wight Council’s housing chief has said its delivery model has ‘ground to a halt’ and ‘does not work’.

It led to the council’s executive being criticised for not building affordable housing at a time when nearly 2,500 Island families are in most need of a home.

At a meeting of the Isle of Wight Council’s corporate scrutiny committee yesterday (Tuesday), deputy leader and cabinet member for housing and homeless, Cllr Ian Stephens reflected on the dire state of the Island’s housing crisis and said they had a mountain to climb.

A council report concluded that at the current prices and wages Islanders receive, 83.2 per cent of residents could not afford a new build home on the open market.

Cllr Stephens said the council was in a place they did not want to be and that the ‘ray of light’ thought to be modular housing cabinet agreed to take forward last October has progressed no further.

“I see the impression I thought we were going to make has lost traction and ground to a halt.”

Members of the committee, however, felt they had no answers to what the council was doing or had done to deliver affordable housing.

Cllr Stephens said the system currently in place does not work and needs fixing, he hoped, through a cabinet reshuffle and reorganisation of council departments to make more of a ‘robust and sustainable housing unit’ in the Isle of Wight Council and get a service fit for purpose.

Cllr Joe Robertson, however, said he was not convinced it was a structural problem within the authority but a delivery one; since the council has a housing company, created by the previous Conservative administration, which remains dormant.

The council also approved the borrowing of £40 million to start building houses in its financial budget for the year.

Chris Ashman, the council’s regeneration director, said it was a problem for both recent administrations and that the housing strategy approved in 2020, ‘on the eve of the pandemic’, still has the right tools to deliver.

Cllr Robertson however said it was a considerable embarrassment to the council it was halfway through the five-year strategy and all they could agree was there is a crisis that is tough to solve.

He said the pieces were in place, it was just down to the council’s executive to ‘just do it’ and ‘must take action’.

The matter will be further discussed at the committee as councillors were not happy with the lack of answers they had been given.