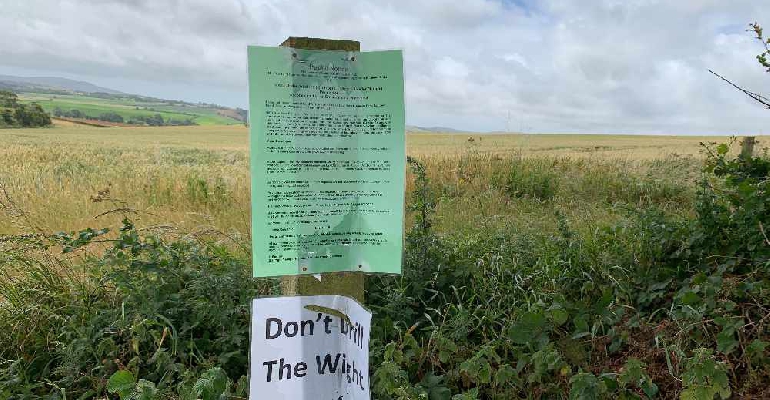 Councillors have criticised the online consultation on a plan which could see oil drilled on the Isle of Wight.

Meanwhile, as previously reported, a campaign was launched last weekend by Islanders opposing the plans to drill for oil.

Anyone without access to the internet would have to spend £150 on a paper copy of one document relating to the plan.

Due to Covid-19, the government introduced temporary changes to planning legislation which has meant physically looking at planning documents has been stopped with planning offices closed to the public.

However, two councillors are arguing this cuts off members of the public who do not have access to the internet or find it difficult to work the Isle of Wight Council’s planning portal.

“We have lost our right to go to our libraries or to the planning office at Seaclose to study the paper plans and supporting documents. Under this rule, only those with internet access can view these huge technical documents.

“We can no longer attend the parish planning meetings to discuss the application or physically attend the IW Council Planning Committee. We have effectively lost our public right of association to discuss the greatest existentialist threat to the Island since the 1950s plan for a nuclear power station at Newtown Creek.

“Along with Cllr Karl Love, I have asked the administration to postpone the application.

“My logic is that once this application is accepted, applications for drilling will be easier to pass. Therefore this decision is key.” 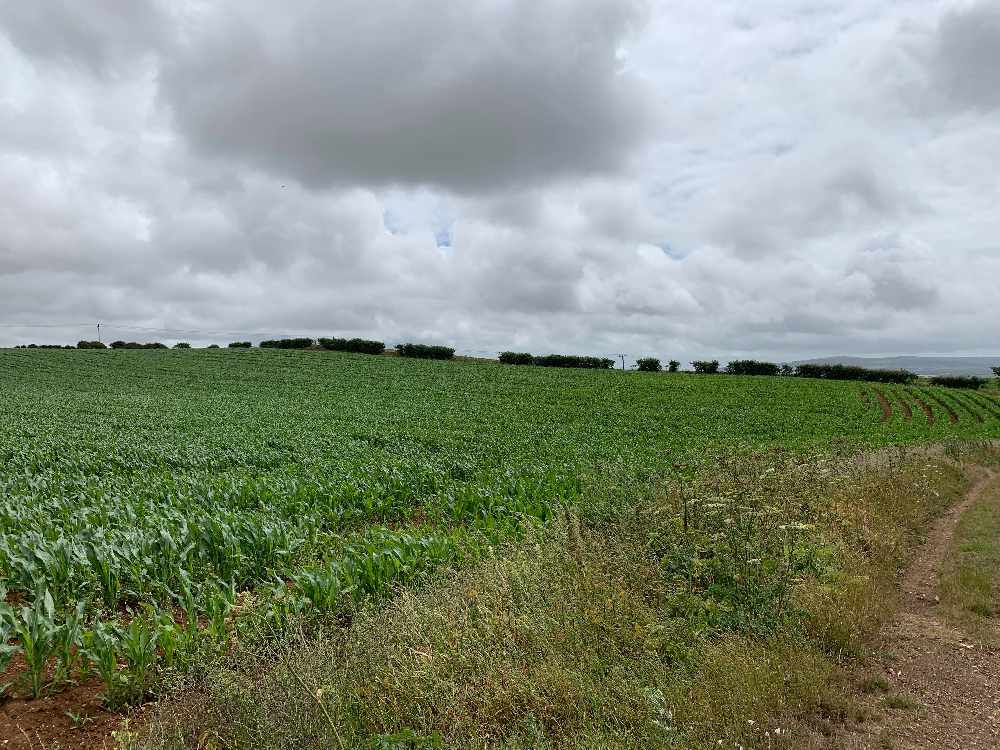 However, the council has said it continually reviewed the approaches taken to advertise planning applications throughout the pandemic updating procedures in line with the temporary legislation changes.

“The changes to legislation allowed applications to be consulted upon, without the need for making paper copies of the application available for public inspection.

“The office at Seaclose Park remains closed to the public, as we establish the best way to make the building, alongside other council facilities, safe for all users and the ability to view planning applications will be reviewed with the temporary regulations which are in place until December 2020.”

“We are playing the hand we’ve been dealt. I recognise that many people have views on this application and the wider issues, and we very much welcome comments that raise relevant planning issues on the application.

“Yes, we would like to do more, but we simply do not have the resources to print and distribute hard copies of planning applications upon request”.

A notice at the Arreton site, says paper copies of the environment statement are available for £150 from company, Zetland Group, based in Redcar — or £25 on a CD.

More than 50 planning documents are attached for the application (20/00513/FUL), submitted by UK Oil and Gas to drill exploratory boreholes near Arreton.

”The authority is aware that it has been suggested that it should not consult on [oil drilling] planning application due to concerns around consulting during the Covid-19 pandemic.

“The Council is complying with the regulations in place, and if it does not advertise and determine a lawfully submitted and validated application within the required determination time, then the applicant could appeal non-determination, with the outcome being the application being determined on the mainland by the Planning Inspectorate.

“The Isle of Wight Council has not stopped receiving written comments on planning applications by post, and all comments can be submitted in the usual way of through the council’s online system (www.iow.gov.uk/planning), by email to [email protected] or by post to Planning Services, Seaclose Office, Fairlee Road, Newport, IOW, PO30 2QS.

“All comments received will be made available online, although there will be delay in those being received by post being processed and placed online.”

Comments on the application can be made until July 24.