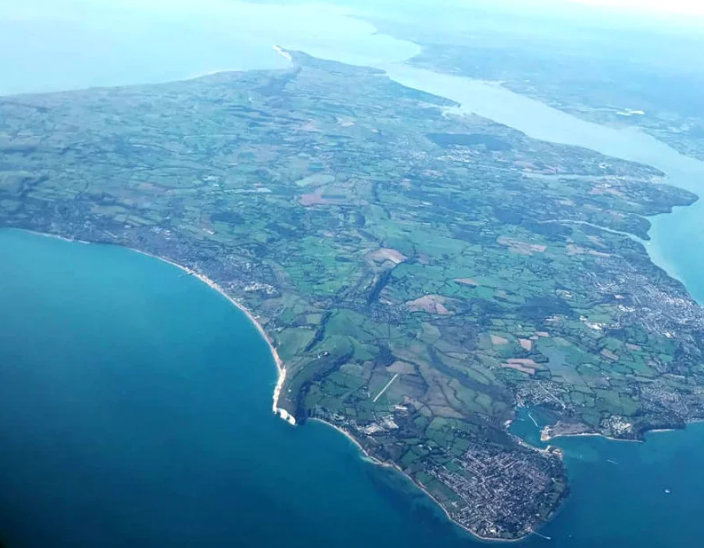 Boundaries of Isle of Wight Council wards are being thoroughly shaken up — meaning 30 wards will change and one councillor will be lost.

Following a revision of boundary lines from the Local Government Boundary Commission for England (LGBCE), the Isle of Wight council is conducting a review of the parliamentary constituency polling districts and polling places on the Island to accommodate the LGBCE changes, which will be enforced next May.

The proposals from the LGBCE — which includes splitting up wards and changing names — were approved in January, when The Isle of Wight (Electoral Changes) Order 2020 was made.

One of the main revisions is to divide the current Godshill and Wroxall ward, which is served by Cllr Rodney Downer — adding Godshill to the new Central Rural ward and putting Wroxall, Lowtherville and the Bonchurch and Ventnor East ward together as one.

Changes were made to try to right the ‘electoral inequality’ some voters faced in the Isle of Wight Council’s ward, where some councillors represent more or fewer voters than others.

This means, with projected increases to the electorate by 2024, that 2,942 people should be in each of the 39 wards — and one councillor will lose their ward as it is disbanded.

In the report, investigators said:

“Our final recommendations will provide for good electoral equality while reflecting community identities and interests where we received such evidence during the consultation.”

Major changes have been made in Ryde with each councillor seeing their boundary lines shift slightly.

You can view the full remodel on an interactive map on the LGBCE website (consultation.lgbce.org.uk/) where before and after boundary lines can be switched on and off, and also view the final proposals.

The Isle of Wight Council is examining the parliamentary polling districts, not the boundaries or the names of electoral wards, but is welcoming comments on the physical locations of the polling stations.

Comments can be made by residents on the review until September 18.

Send your representation in via post or email [email protected] To find out more, visit the council’s website here: www.iow.gov.uk/Council/Elections/Electoral-Registration/Polling-Districts-and-Places-Review 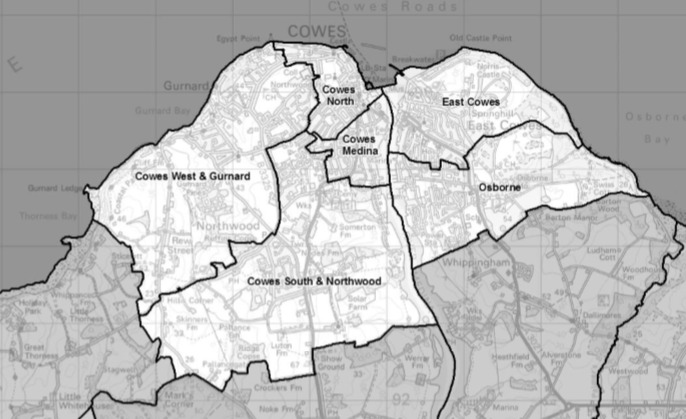 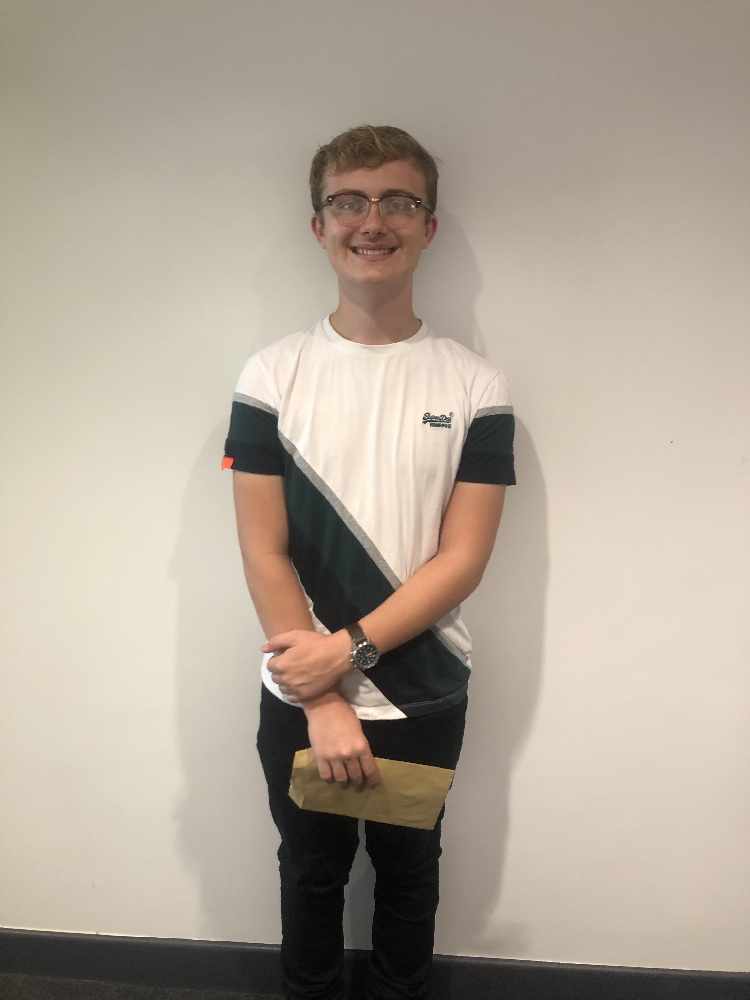 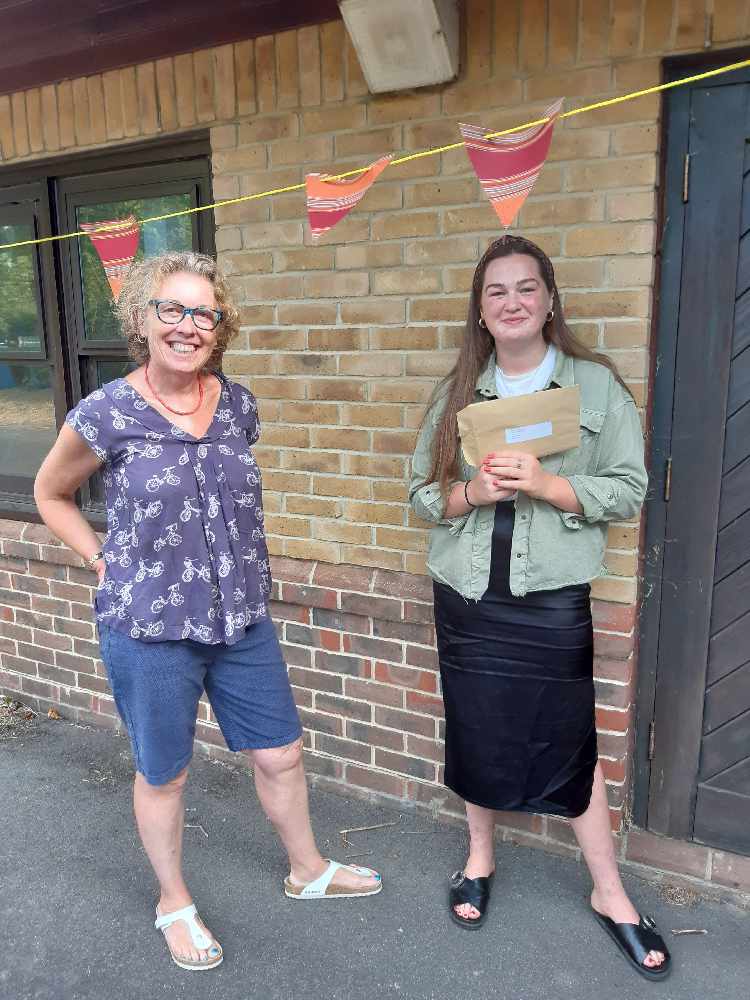