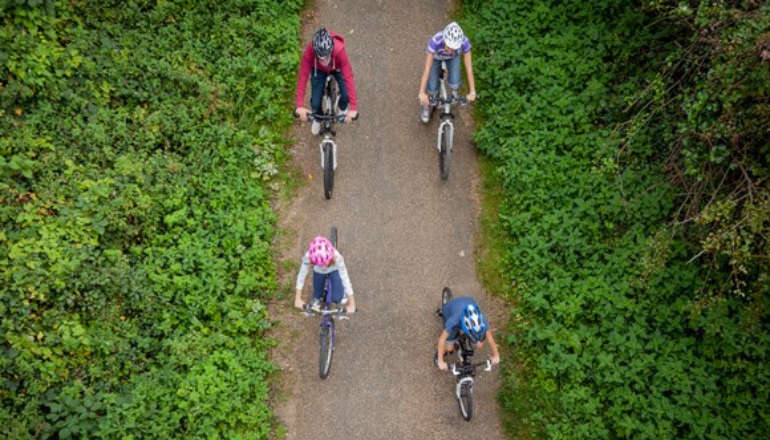 After success with the £5.8m East Cowes Marine Hub bid, the Isle of Wight Council is eligible to bid in the second round of the government's levelling-up fund.

Plans are being prepared to enhance travel between Ryde and Yarmouth by improving cycling, walking, and bus routes while also making accessibility improvements.

This could include over 20km of new and enhanced cycling and walking routes between Newport and Yarmouth, through construction of the long-planned Gunville and West Wight Greenways.

The success of this bid will be bolstered by community support, so the council has launched an online survey to allow anyone who already uses the route between Yarmouth and Ryde to contribute to the bid.

Paper copies are also available in libraries and at County Hall or by emailing [email protected] requesting a copy and giving your postal address.

The proposal is likely to include:

"We've got a few weeks to finalise our bid and we want to include comments from the people who are already making these journeys.

"We have already done plenty of work on these projects, including the West Wight and Gunville greenways, with positive involvement and support from local landowners, and user groups such as Cyclewight and the IW Ramblers.

"The new greenway will mean that people will depend less on private cars, and will improve health, wellbeing and air quality."