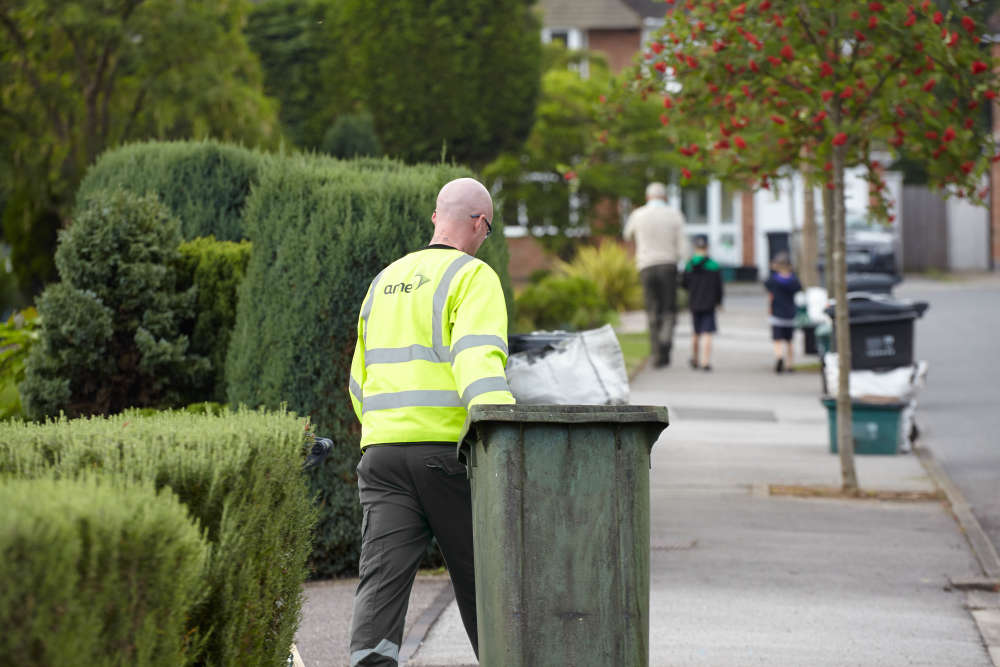 Next week's proposed bin strike on the Isle of Wight has been called off after workers accepted an improved pay offer.

GMB union have today (9 June) notified the Isle of Wight waste contractor Amey that the two-week strike, planned from Monday (13), has been suspended.

The company have made an improved offer to their refuse drivers and loaders, which has been accepted by the majority of union members.

The strike will no longer go ahead as planned, which leaves the refuse collections to go ahead as scheduled ahead of the Isle of Wight festival next weekend.

“Despite Amey refusing to talk to GMB directly, the collective voice of our members and the threat of strike action was enough to secure an improved offer from 4.21% pay rise originally offered by the company.

“Of course, our members didn’t get everything they wanted, but they chose to bank this improved offer and will continue to provide the excellent service that their hard work delivers for residents.

“This strike would have delivered severe disruption to the island’s kerbside service, especially at the time of the festival, and Amey would do well to remember that when they offer our members their pay deal next year.

“GMB would like to thank the residents of the Isle of Wight for the fantastic support, comments, and offers of solidarity ahead of this strike, even though any action may well have caused a major headache for everyone on the island.”

“I welcome the positive news that there will no longer be any strike action from next week.

"I would also like to thank our crews on the ground for all their hard work that they do, day in and day out. Our residents will also be extremely relieved too!"

“This is great news that our waste partners Amey and their employees have been able to come to a positive outcome and avoid the need for strike action.

"Our residents have always appreciated the work the crew and drivers do, throughout the pandemic and now.”