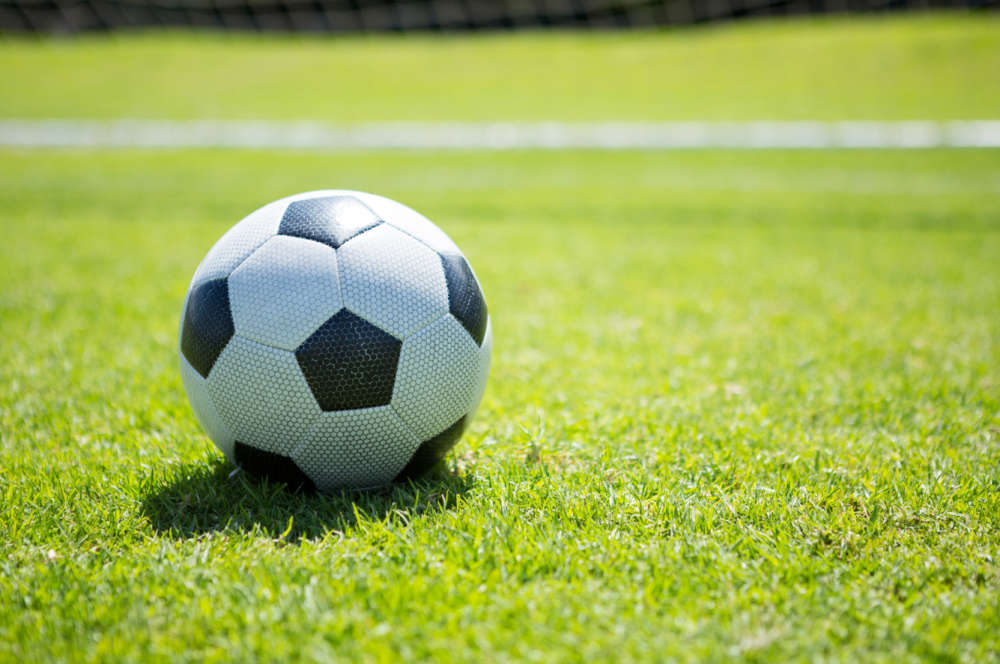 Newport Football Club will be hoping to embark on a lucrative run in the FA Cup today (Saturday).

The Wessex League side, who narrowly missed out on promotion to the Premier Division last season, turn their attentions to FA Cup action for the first time in several seasons, when they visit Fleet Town, a team now playing in the Combined Counties Premier League, Southern Division.

Newport began their Wessex League campaign in midweek, with a hard-earned 4-3 victory at Ash United, so as to accommodate today’s match, which is an extra preliminary round of the world’s most famous cup competition.

A win at Fleet would not only take Port into the next round of the competition, but also boost confidence in their quest to gain promotion to the Wessex League’s top flight this time round.

Meanwhile, Cowes Sports and East Cowes Vics both return to Wessex League action, hoping to build on the promising platforms they built towards the end of last season.

The Yachtsmen begin their Premier League campaign at home to Hamble Club, while in Division One, Vics entertain Amesbury Town, and both Island outfits will be looking to kick off with maximum points.

All three games kick off at 3pm.