Islander, 92, Told To 'Start End Of Life Care' After Misdiagnosis Via Video Link 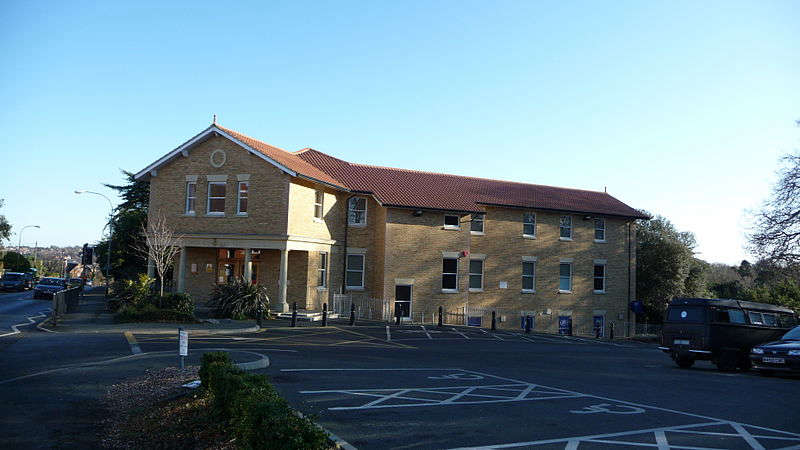 A 92-year-old Islander was wrongly told she was dying of organ failure after an Isle of Wight GP misdiagnosed her via video link, a national report has found.

The former NHS nurse, who has dementia and lives in a care home, was recommended to start end of life care following a diagnosis from a doctor at Cowes Medical Centre, The Telegraph reports.

The report states she was recovering from COVID-19 at the time, and her GP would not see her in-person.

Her son, Michael Gough Cooper, from West Sussex, was apparently told the doctor was able to “spot from the video that her skin was yellow”.

He told The Telegraph he was “shocked” to find out the GP never visited his mother in person and asked for them call him and explain the assessment.

Mr Gough Cooper asked for a second opinion, only to be told his mother would have to go to A and E.

"Eventually, the 92-year-old was admitted to hospital overnight because the ultrasound department had closed after long delays. She was isolated alone in a single room because of her previous Covid diagnosis.

"An ultrasound the following day revealed she had no liver abnormalities, but staff noticed a history of gallbladder infection in her medical notes and decided to administer antibiotics."

Following a four-night stay at St Mary's Hospital, she was discharged and has now made a full recovery.

Unhappy with the treatment his mother received, Mr Gough Cooper has now submitted a formal complaint to the Care Quality Commission (CQC).  He told The Telegraph:

“I feel that had we not had the second diagnosis, she would have been left to languish in the home and her condition would have deteriorated."

A senior GP for Cowes Medical Centre told The Telegraph:

"We are sorry to hear of the family's experience. When a patient, their relative or carer, shares concerns like this we always offer to discuss the matter further.

"For our patients who are residents in care homes, we are in regular contact with the home throughout the week and always support patients if the care home raises a concern relating to their health."