In Pictures: Thunder And Lightning Hits Isle Of Wight 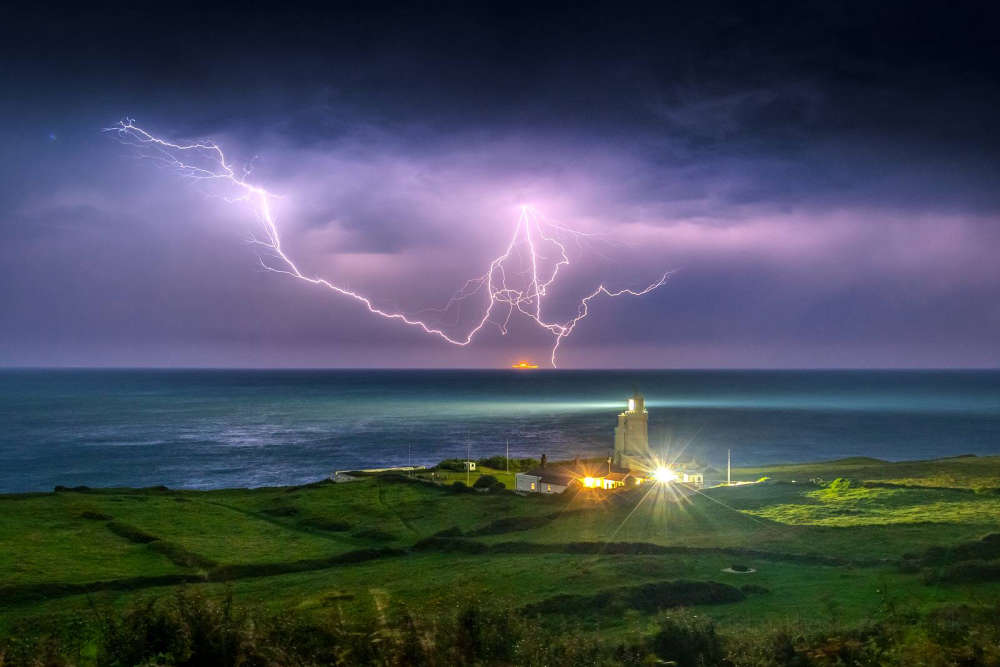 Thunder and lightning hit the Isle of Wight last night and it's made for some striking pictures.

Islanders have been sending us their shots of yesterday's weird and wonderful weather.

Jamie Russell, of Island Visions Photography, captured these amazing photos of lightning across the Isle of Wight... 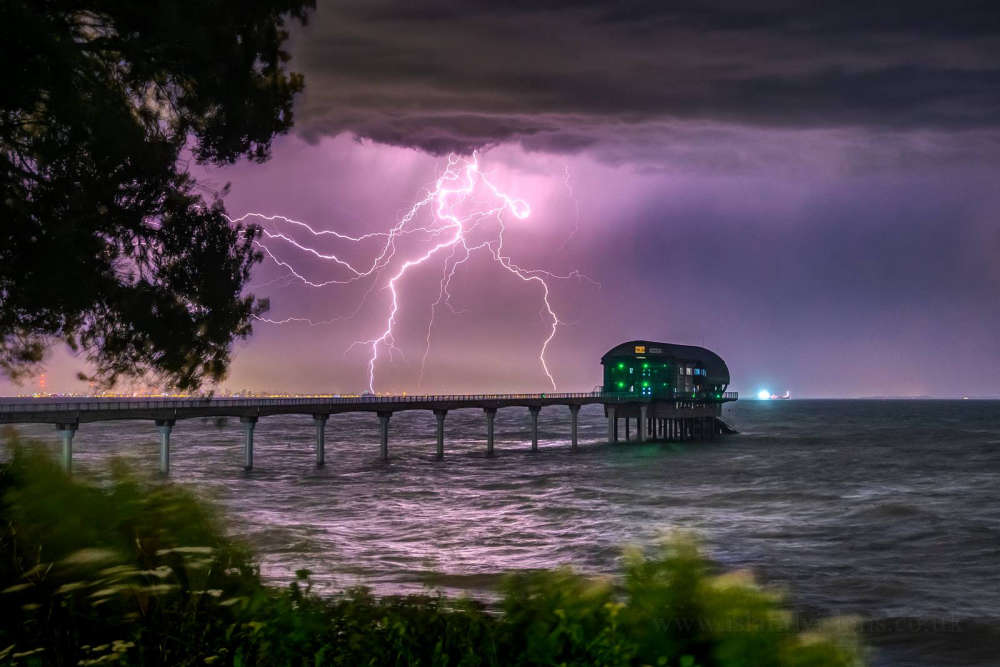 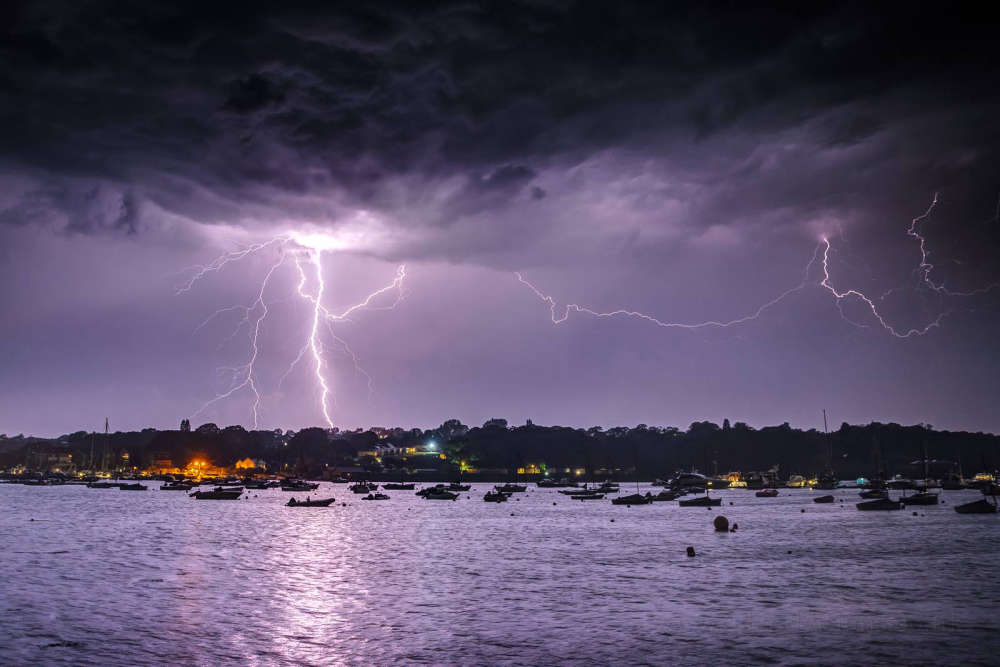 Meanwhile, Jack Downer has also been at St Catherine's Lighthouse. Here's his shot... 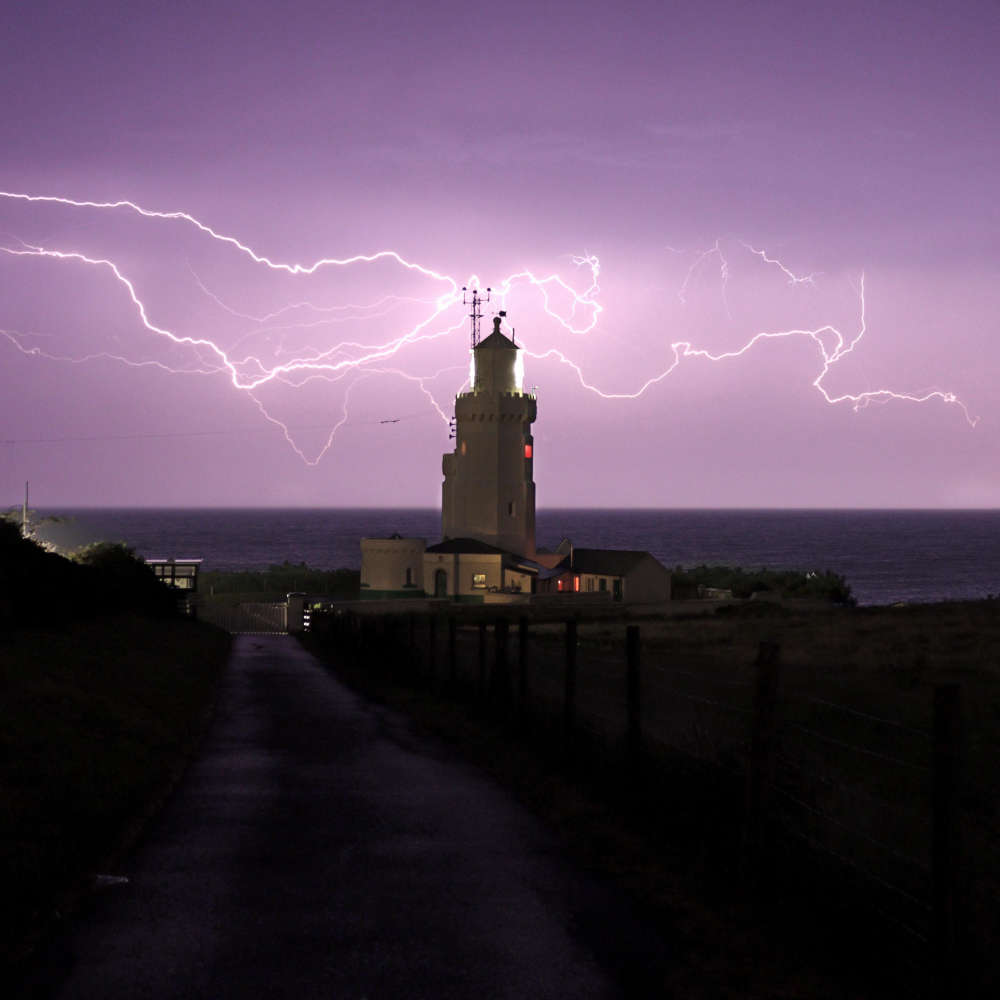 The rain, lightning and thunder isn't expected to stop there, either.

The Met Office has issued a new 'be aware' weather warning for tomorrow (Sunday) - and the Island is included.

We'd love to see your weather pictures. Send them to [email protected] and they could feature on our website.