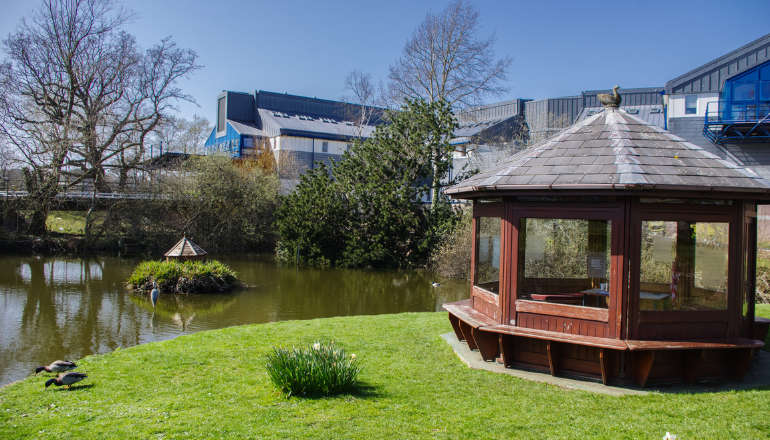 A dedicated children’s wing, moving the fracture clinic and a new 18-bed surgical ward are among the big improvements planned at the Isle of Wight’s only hospital.

The Isle of Wight NHS Trust is proposing three extensions for St Mary’s Hospital in Newport.

Doors and windows would also be reconfigured in some areas, due to a change in the internal layout of the hospital.

In plans submitted to the Isle of Wight Council, agents on behalf of the trust, Stride Treglown, say the works would deliver improvements to the healthcare service and provision on the Island.

The first project would see the currently cramped ICU extended to hold four larger bed spaces in separate rooms, complying with NHS guidelines, as well as a staff communication base and gowning lobbies. 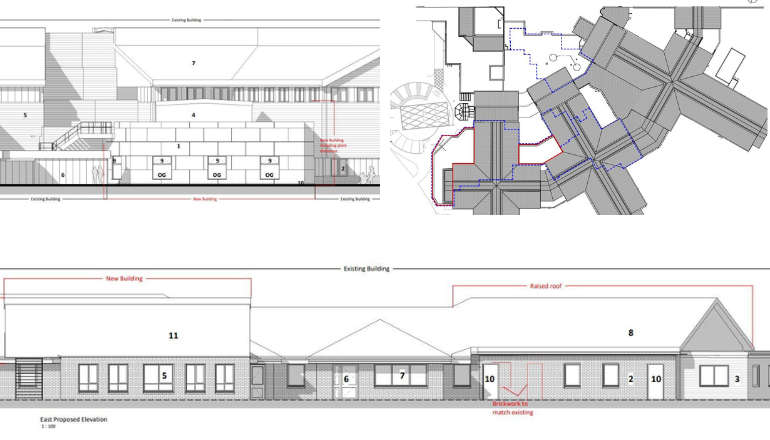 Two linked schemes make-up the second project and would see the fracture clinic moved from the main block to the north of the site, with the existing clinic converted into an outpatient space.

This part would also see the UTC moved to the edge of the emergency department so patients can access it easier.

It would also see adult and children patient flows separated, with a dedicated children’s wing and paediatric ambulance drop-off.

The third part would see the creation of an 18-bed surgical acute ward through a reconfiguration of the pathology area.

Some windows would be blocked up and moved, along with new ones added, to ensure every bedroom has access to natural light.

You can view the plans, 22/00857/FUL, on the council’s planning register. Comments can be submitted until July 8.

The projects are part of the trust’s £25.5 million estate improvement strategy, part of the £48 million awarded to it in 2019 by government.

It is hoped the projects, as well as the mental health hub in the former HMV on Newport High Street, will be completed by March 2024.