'Illusion Of Fire' Leads To Freshwater Fire Call Out 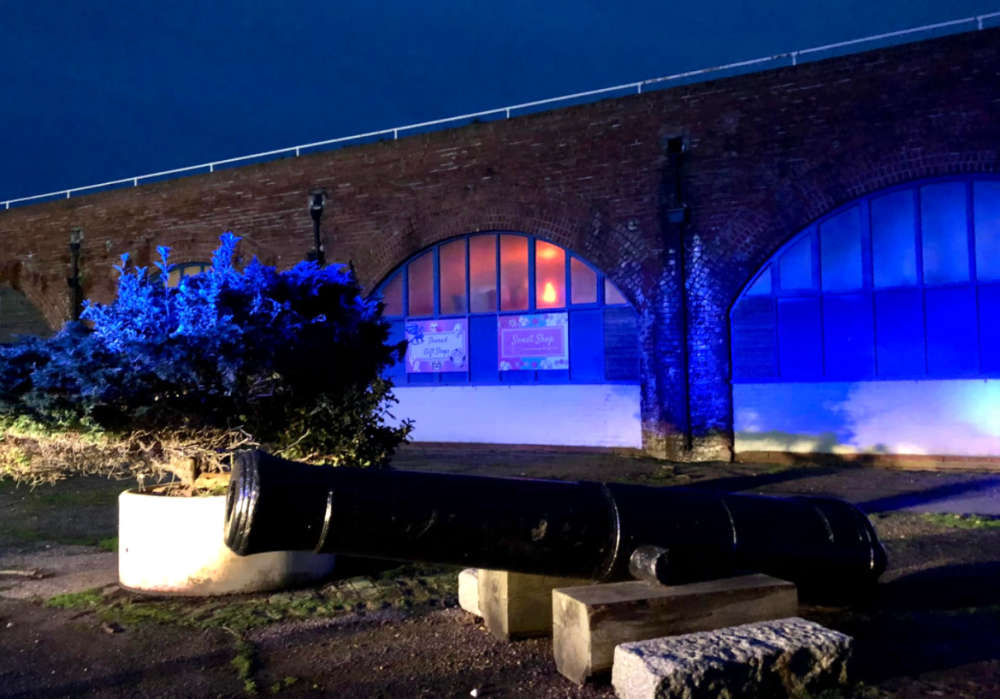 Fears of a fire at Fort Victoria led to a call out for firefighters in Freshwater last night (Sunday).

It was reported that the museum and gift shop at Fort Victoria was alight, with orange flames spotted. 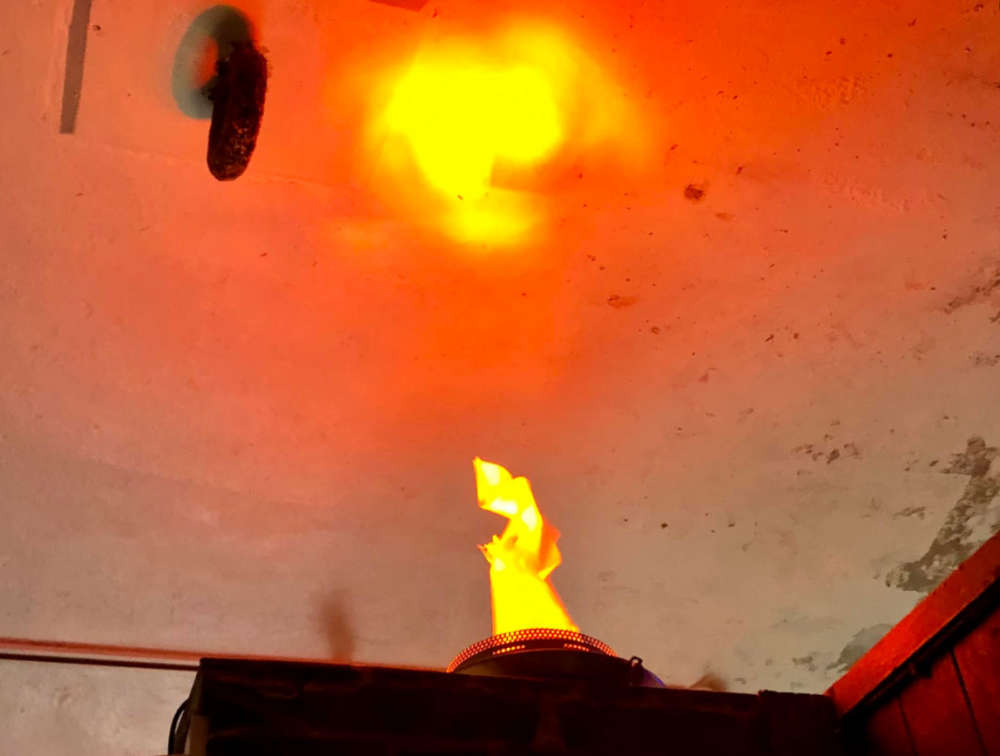 "Given the view from the outside of large orange flames, glowing orange ceiling and no clear view through the frosted windows crews made entry wearing breathing apparatus ready to tackle the fire.

"Thankfully, the emergency was nothing more than a large and very lifelike fake fire lantern. Crews stood down after switching off the lantern and informing key holders."

Illusion of fire. Freshwater fire crew attended what was believed to be a fire within the museum and gift shop at Fort...

Posted by Friends of Freshwater Fire Station on Sunday, January 9, 2022