How Many Speeding Tickets Did Police Hand Out On The Isle Of Wight In May? 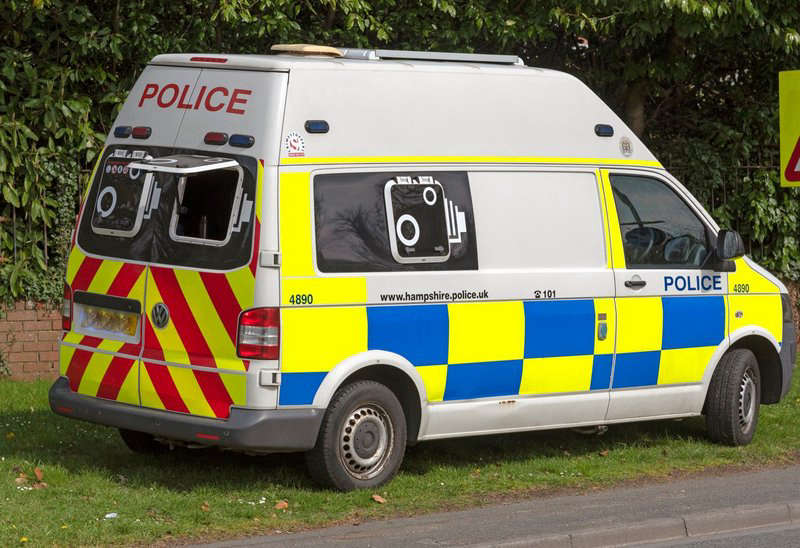 Police on the Isle of Wight have revealed how many speeding tickets were handed out on the Island in May, after targeting dangerous driving.

Police regularly receive feedback and reports from the public about issues relating to driving standards and road safety on the Isle of Wight.

As a result, officers have been targeting drivers who display behaviours under the ‘Fatal Four’ banner. These are the four poor driving habits that often lead to serious or fatal collisions – drink/drug driving, driving without a seatbelt, speeding, and using a mobile phone whilst driving.

"It’s important that we listen to these concerns and take necessary and appropriate action. We have previously highlighted to the public some of our enforcement and engagement work carried out by local RP/ARV officers (joint roads policing and armed response), in tandem with mainland roads policing officers who often visit the Island to provide additional support.

"Officers also target road users who drive without the legal documentation – such as a valid license, insurance or tax – as well as drivers with defective vehicles. We also regularly engage with groups of road users such as motorcyclists and cyclists.

"The Roads Policing Unit based on the mainland is part of our Joint Operations Unit (JOU) shared between Hampshire and Thames Valley, and they conduct proactive operations all over the two counties, as well as on the Isle of Wight." 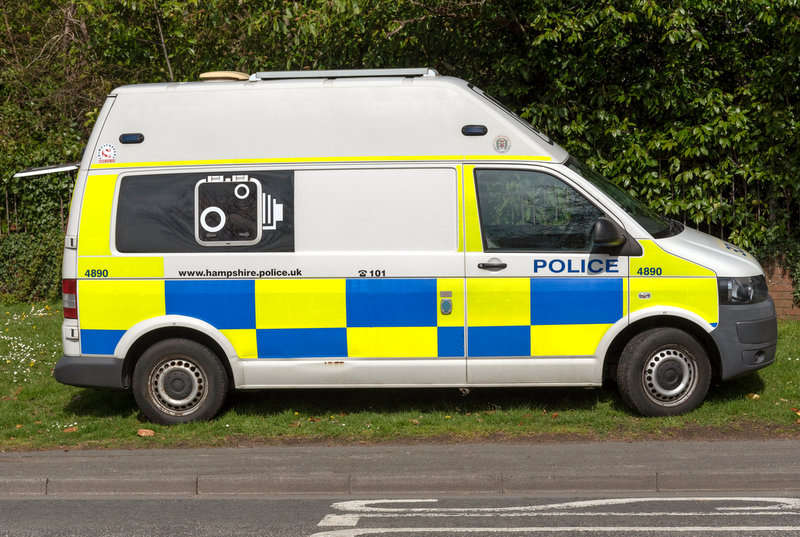 Last month, the Safer Roads Unit, who are part of the JOU, conducted some mobile speed camera enforcement.

Throughout May, the team paid 53 visits to more than 20 locations across the Island, which identified 268 speeding offences.

Superintendent Jim Pegler, District Commander for policing on the Isle of Wight, said:

“We are committed to tackling these dangerous driving behaviours, and will endeavour to keep the public updated on the work we have been carrying out.

“We encourage the public to please keep reporting any concerns and offences to the police. While you may not see an immediate police response, it helps us understand the most affected areas on the Island to inform where we need to carry out enforcement activity and further education to road users.”

"We are grateful for the police's efforts in targeting the 'Fatal Four' driving behaviours across the Island and are supportive of enforcement and education campaigns that aim to improve road safety for all road users.

"We will be working with partners on an awareness campaign in the near future which will support this work."