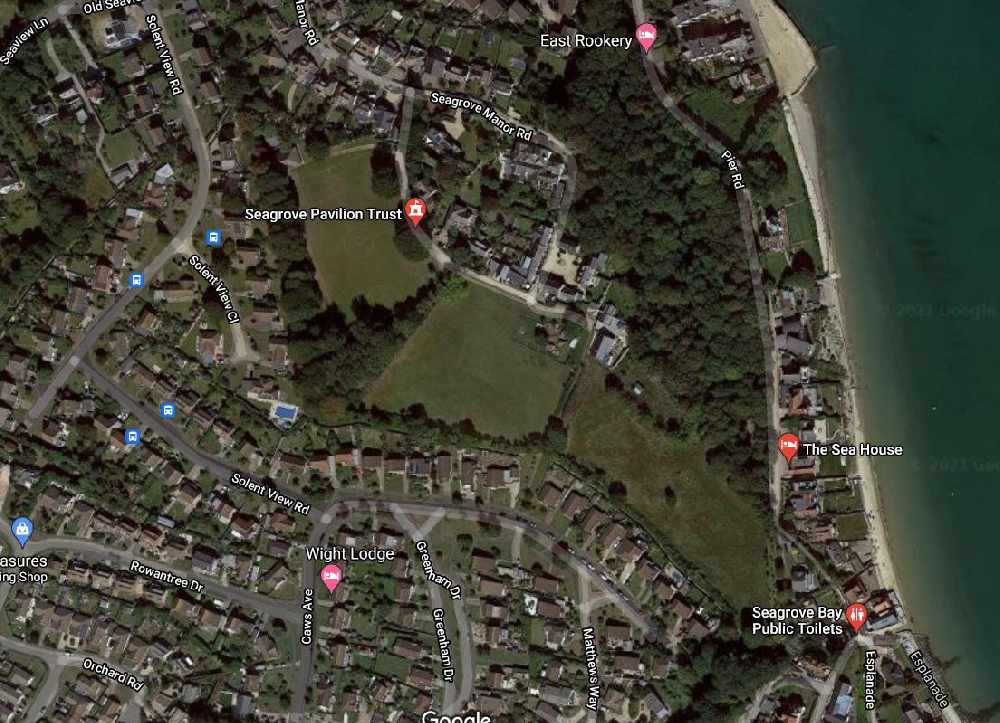 Houses are planned for a greenfield site in Seaview, where residents have previously worried any development would close the gap between two villages.

Plans submitted to the Isle of Wight Council by Phil Salmon Planning are for eight houses built on land off of Seagrove Farm Road, next to Seagrove Pavilion and the football pitch.

Currently, an open grass field, two two-bed, two three-bed and four four-bed houses are proposed as a mix of detached and semi-detached buildings.

The site is next to the Donkey Field, owned by the prestigious Eton College, which is also said to be the site of more development in the future.

Local campaign group ‘Save the Donkey Field’ formed in September last year to protect the land after a 150-year-old oak tree was felled.

Action to protect other trees on site was taken with orders preserving them made, but since then the group has found, through information requests, multiple sets of pre-application planning advice given about the site — the latest in September 2019 for either three or nine houses.

Asset manager of the land for the trustees of Eton College, Camilla Capaldi, of Clearbell, confirmed the site was deemed ‘deliverable’ for up to 12 houses as a result of the council’s strategic housing land availability assessment process — but no application had been made.

Seaview residents at the time were worried any housing on the stretch of green space, from the football pitch down to Seagrove Bay, would close the gap between Nettlestone and Seaview. 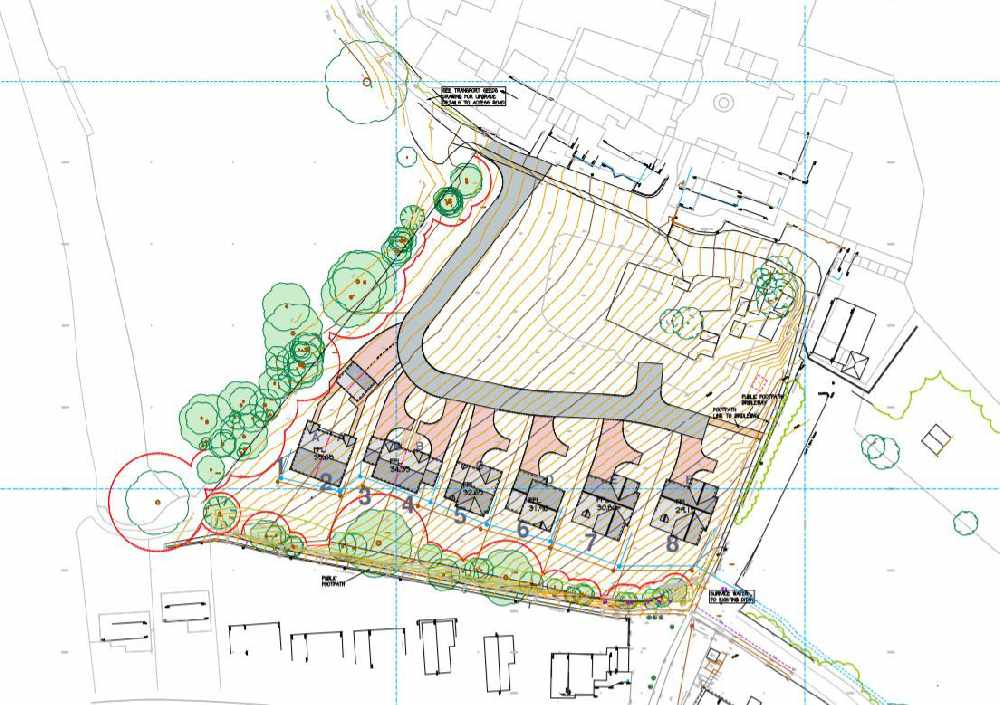 To accommodate the eight houses, vehicle access would be extended to the site, as outlined in planning documents, from Seagrove Farm Road.

Island Roads, however, has recommended the development be refused due to inadequate access visibility and width, a lack of parking provision and the generation of traffic on to the highway.

Seagrove Farm Road in its current width, the highways authority says, causes potential conflict with other users being only 3.1 metres wide.

In a transport statement provided in favour of the application it is said the road could be widened to 4.8m but Island Roads has said in some areas there are boundary issues and in others, the carriageway would only be able to widen to 4.1m which would not allow two cars to pass one another ‘unhindered’.

One objector said there is no suitable access to the development as the road is too narrow for any increase in traffic, with vehicles already mounting the pavement to pass each other.

Comments will be accepted until June 25.