"Get Checked!" - Plea To Isle Of Wight Men As Prostate Cancer Figures Revealed 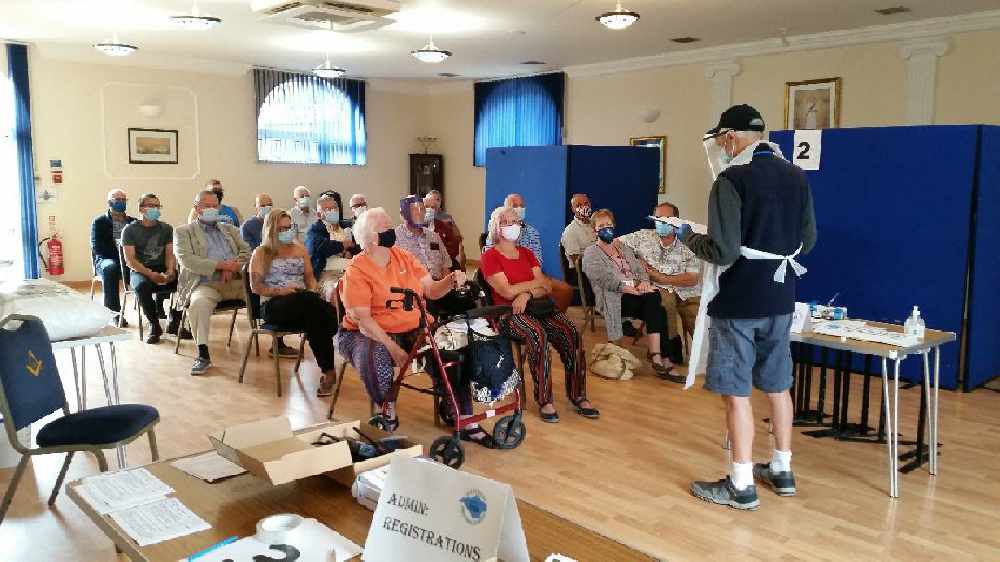 Isle of Wight men are being urged to get checked for prostate cancer as figures reveal more than 300 are diagnosed with the illness each year on the Island.

The Isle of Wight Prostate Cancer Support Group says nationally, a man dies every 45 minutes from the illness.

This year marks ten years since the group was formed to offer help to those diagnosed.

The service was set up by men who were travelling to and from the Island for treatment.

Every year, the group offers PSA testing - blood tests which can detect cancerous tissue in your prostate.

Tony says one in seven men will be diagnosed with prostate cancer in their lifetime. It kills more men than any other cancer in the UK.

According to Tony, the Isle of Wight has one of the highest rates of diagnosis in the country.

Peter Hunt, who was a founder of the support group, passed away last year after a battle with the illness.

Tony said it is a stark reminder:

"It was a very very very sad loss for us. We did attend the funeral but of course there were restrictions in place there [because of the pandemic]. We did have three trustees there to give Peter a good send off. He was an invaluable member of the group."

There are four PSA testing events happening on the Island this year.

One will be in held in Cowes, Totland, and two in Ryde.

The first will be happening at Cowes' Masonic Centre on May 22.