Fundraiser To Repatriate Nurse Who Died On Isle Of Wight 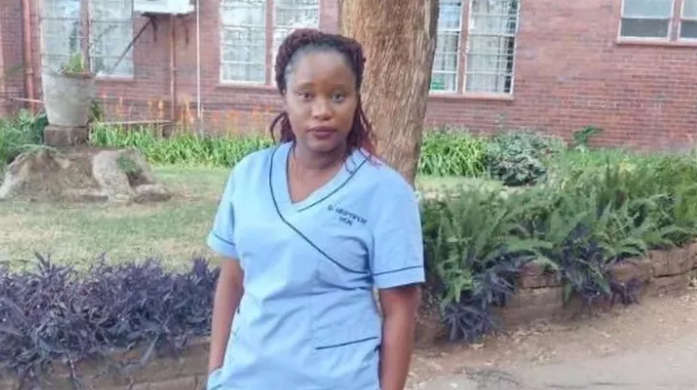 A fundraiser's been set up to ensure a "much-loved" nurse, who worked and died on the Isle of Wight, is returned to her family in Zimbabwe.

Friends and family of Divine Mupoperi have paid tribute to a "young, vibrant and bubbly lady".

The mother-of-three, who moved to the Island to work at St Mary's Hospital in November 2021, was found at her home in Newport on January 9.

A fundraiser, set up to repatriate Divine back to Zimbabwe, has so far raised nearly £23,000.

The Go Fund Me page reads:

"Born on the 6th of August 1991 in the Midlands Province of Zimbabwe. She was the last born in a family of four (4). She trained at Gweru Provincial Hospital for her Diploma in Nursing from 2013 to 2016, after which she was deployed at Harare Hospital, Zimbabwe, where she has been working up until August 2021 when she decided to relocate to the UK, Isle of Wight in search of greener pastures.

"She was working at St Mary's Hospital Since 22 November 2021

"It is sad that Divine was found dead in her apartment on 9th January 2022 from suspected seizures during her sleep. Post mortem procedures are currently underway."

Divine is survived by her 16-month-old twins and a 12-year-old.

"As Divine’s family and friends we are broken.

"We appeal to well-wishers for assistance to repatriate Divine’s body home, so her siblings, relatives and children can get a chance to say good bye to her."

You can donate to the fundraiser here.