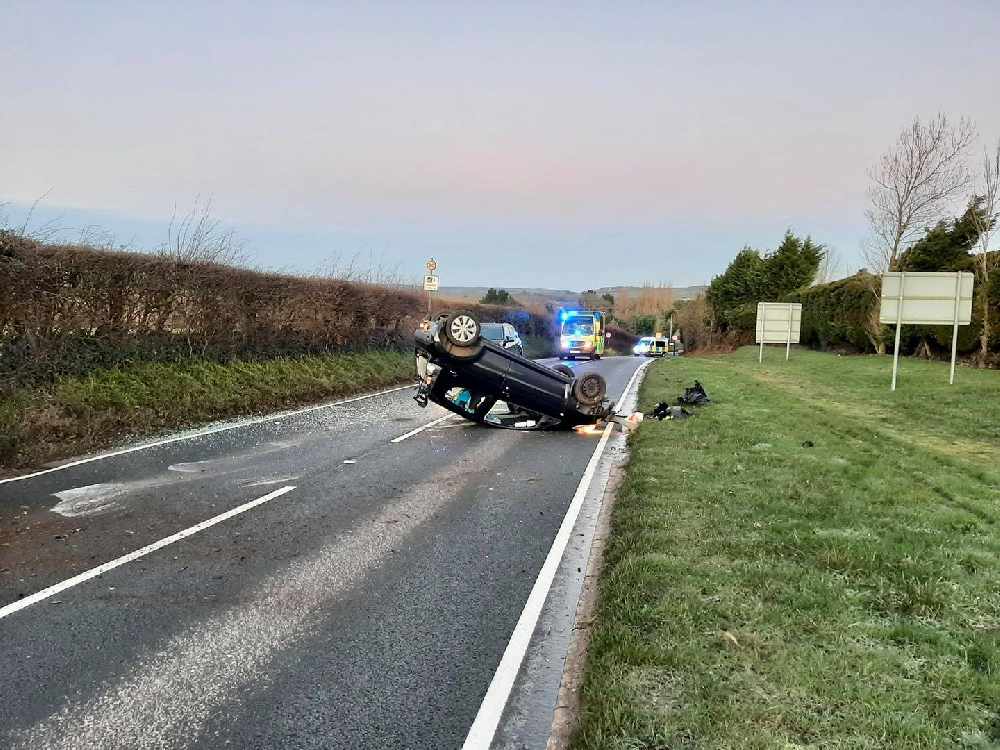 Emergency crews have had a busy start to Christmas Day, with four road traffic collisions requiring their response this morning (Friday).

The first call this morning for police and paramedic responders was an overturned car at Apse Heath, thought to have been caused by the vehicle hitting black ice.

No major injuries were sustained at the collision on the main Newport to Sandown Road when it occurred at around 7.50am this morning. 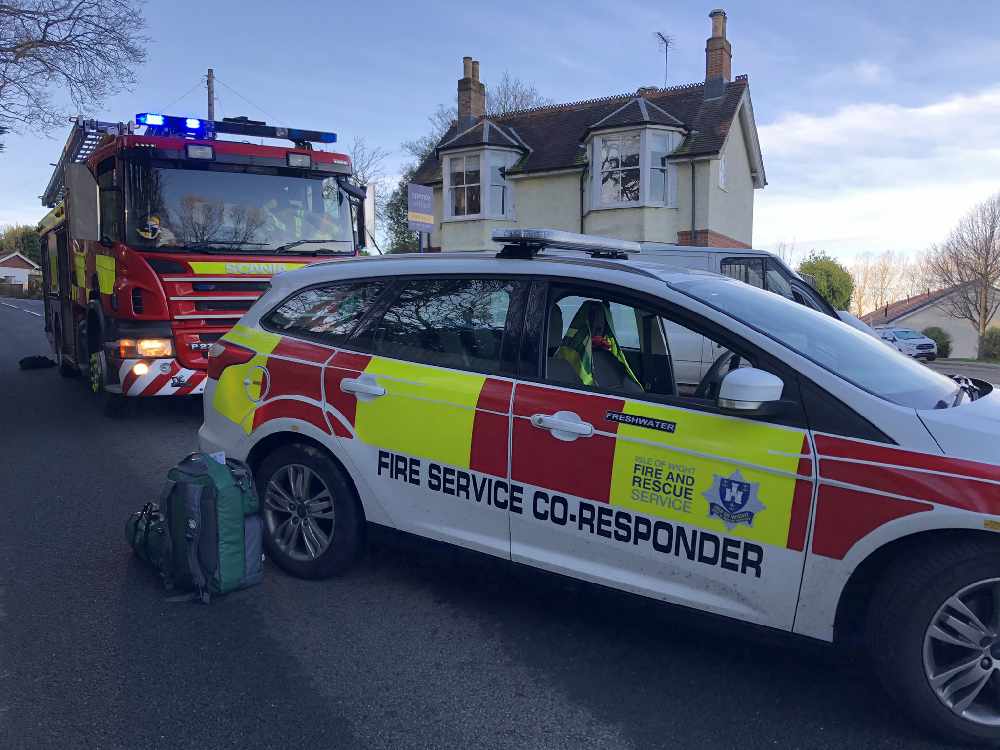 Another overturned car was the next callout for crews, with Freshwater's firefighters and co-responder delaying the start to their annual Christmas tour of the parish to attend the emergency.

Crews including police and paramedics attended the scene on Hallet's Shute at around 9am this morning, and no major injuries are thought to have been sustained.

Not much later, first responders were once again summoned, this time to The Middle Road near Chessel, where the third vehicle of the day had overturned.

Diversions were in place locally, as teams worked to clear the debris and aid those involved. 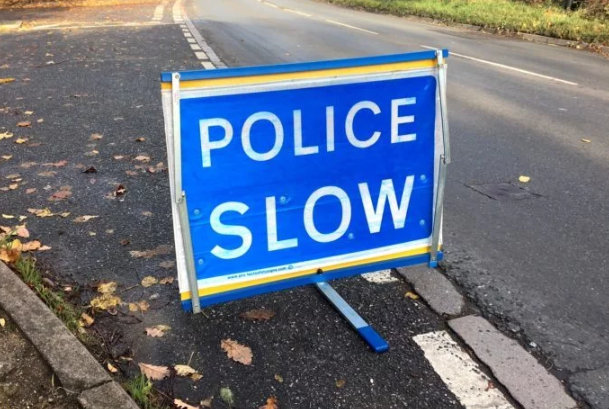 The most recent incident today has seen a closure put in place on the Downs Road following a vehicle colliding with a bank, near to the crossroads junction with Lime Kiln Shute.

Police and paramedics have been in attendance.

It's understood that the road should shortly reopen.

With temperatures not expected to climb above 5 degrees today, motorists are urged to take extra care on the roads - with temperatures dropping once again this evening, and an amber weather warning in place for the Isle of Wight for tomorrow (Saturday).