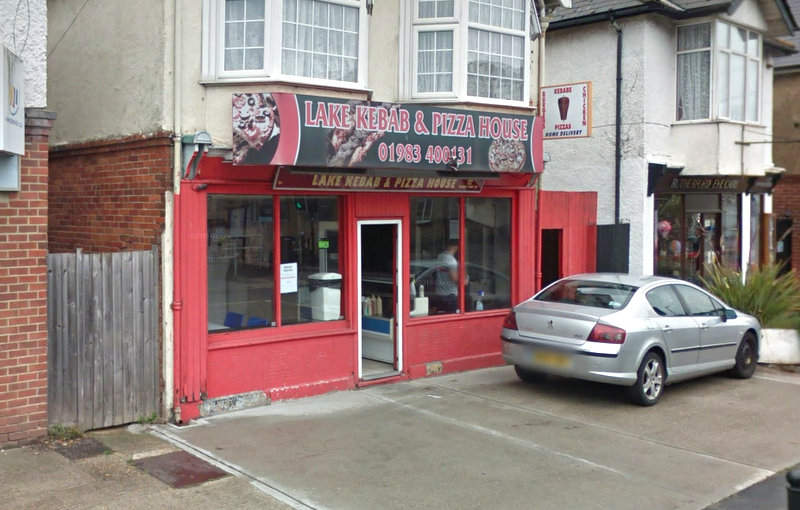 The food hygiene rating of a Lake takeaway has jumped from a zero to a four after a re-inspection — the highest it has held since 2017.

Following a bad inspection in February, Lake Kebab House has turned its standards around from ‘urgent improvement necessary’ to ‘good’ after a visit was conducted by the Isle of Wight Council last month.

Environmental health officers awarded the worst rating possible to the establishment after they found dirty utensils, false safety checks, a lack of Covid preventative measures and issues with the interior of the building.

After the February inspection, the owner of the takeaway, on Sandown Road, Bulent Korkmaz, said work had been done to bring things up to standard and rectified the issues pointed out by inspectors.

Now, officers found improvements with the cleanliness and condition of the building and its facilities rated as ‘very good’.

Other areas involving compliance with food hygiene and safety protocols and confidence in management and control procedures were ‘generally satisfactory’.

There were still three matters inspectors did raise as needed to be addressed immediately including an unsuitable probe thermometer being used to check the temperature of meats, disorganised documents in the food safety pack and a lack of disinfecting equipment.

The takeaway has had a chequered past with food hygiene inspections, having scored a two in October 2019, a one in June 2019 and a three in February 2016.